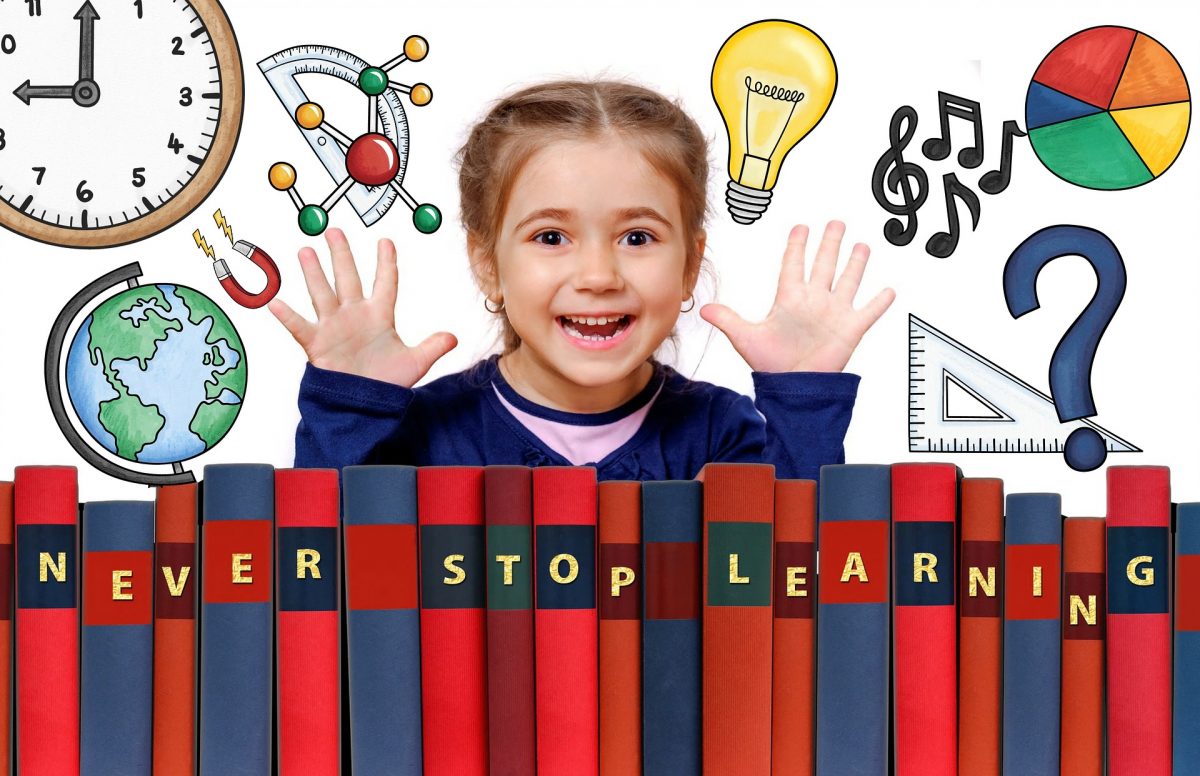 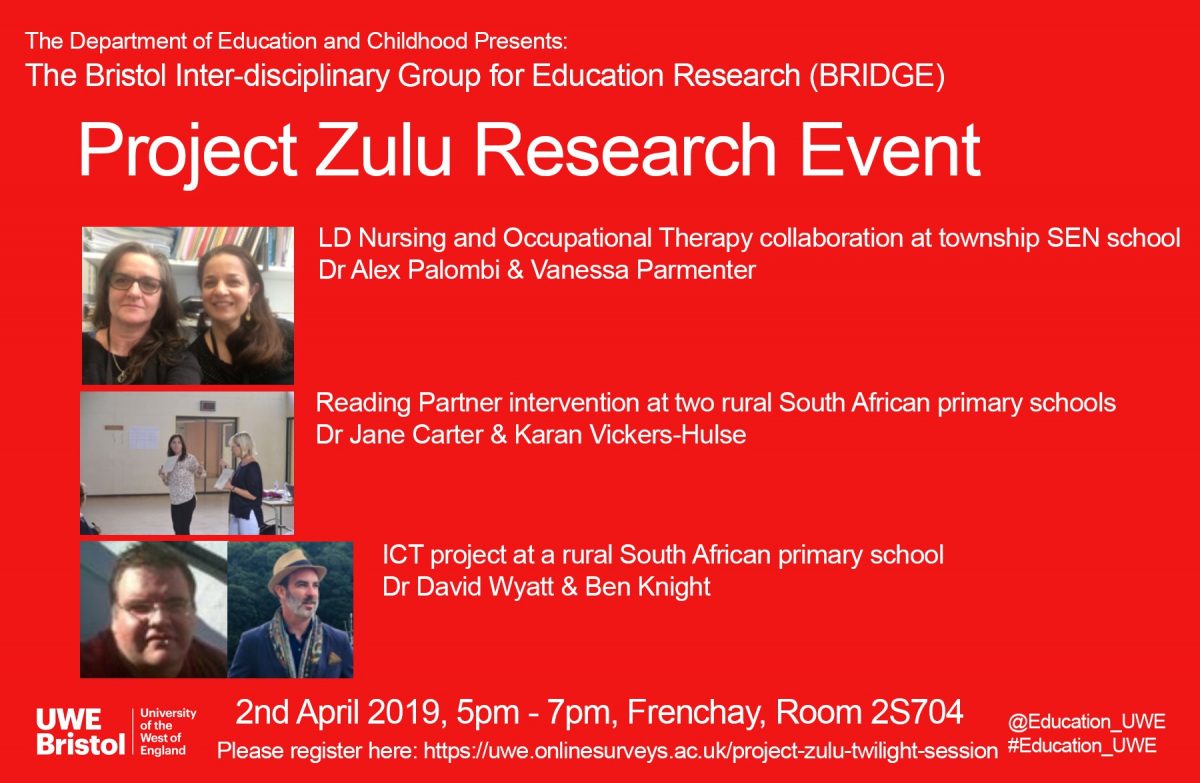 The Department of Education and Childhood Presents: The Bristol Inter-disciplinary Group for Education Research (BRIDGE)

Project Zulu is a UWE educational development initiative which works with partner schools in township and rural areas of Kwazul-Natal, South Africa. Collaborations between school communities in SA and UWE staff and students seek ways of enhancing infrastructure, pedagogy and learning opportunities through knowledge exchange, action research and practical support. The three research projects presented in this seminar have developed over the last three years and are based on such collaborations.

Over the last two years, learning difficulties nursing and occupational therapy students have volunteered for 4 weeks within a special educational needs (SEN) school within Madadeni Township in South Africa as part of Project Zulu. This research used five semi structured interviews and a focus group to explore the impact of Project Zulu on the health and social care students’ professional learning, and on the participating SEN school’s teachers and principal. Transcripts of the interviews and focus group are to be thematically analysed to explore the nature of the learning derived from this experience and the extent to which teachers and principals view the project as a partnership and the extent to which their mutual learning. Initial findings indicate mutual perceived value in cross cultural learning and useful professional develop alongside managing concerns about sustainability and measuring value.

This project builds on current RET funding (An evaluation of the Bristol Reading Partner (BRP) Intervention) and the work to pilot BRP in two of the UWE Project Zulu (PZ) partnership schools. South Africa was the lowest performing country (out of 50 participating countries) in reading in the Progress in International Reading Study (PIRLS 2016) and is the priority area of the PZ schools’ Principals. In Feb 2019 we trained teachers in the pilot schools in the BRP intervention programme; PZ UWE student volunteers will be trained in BRP in March 2019 and will work 1:1 with children in the two pilot schools in KwaZulu Natal in August. This work will also add to the body of data and knowledge we have about BRP and EAL learners.

This three year ICT intervention project at one rural primary school in South Africa aimed to enable integrated ICT learning for pupils. Actions at strategic, infrastructure and teacher digital literacy levels were implemented over three phases and evaluated via teacher questionnaires and a focus group interview. Findings highlight the opportunities and challenges of managing international sustainable enhancement projects, and illustrate the critical role teachers play in pupil skills development and the importance of investing in their digital literacy.


This event is free to attend but pre-registration is required. Register here to book your place. 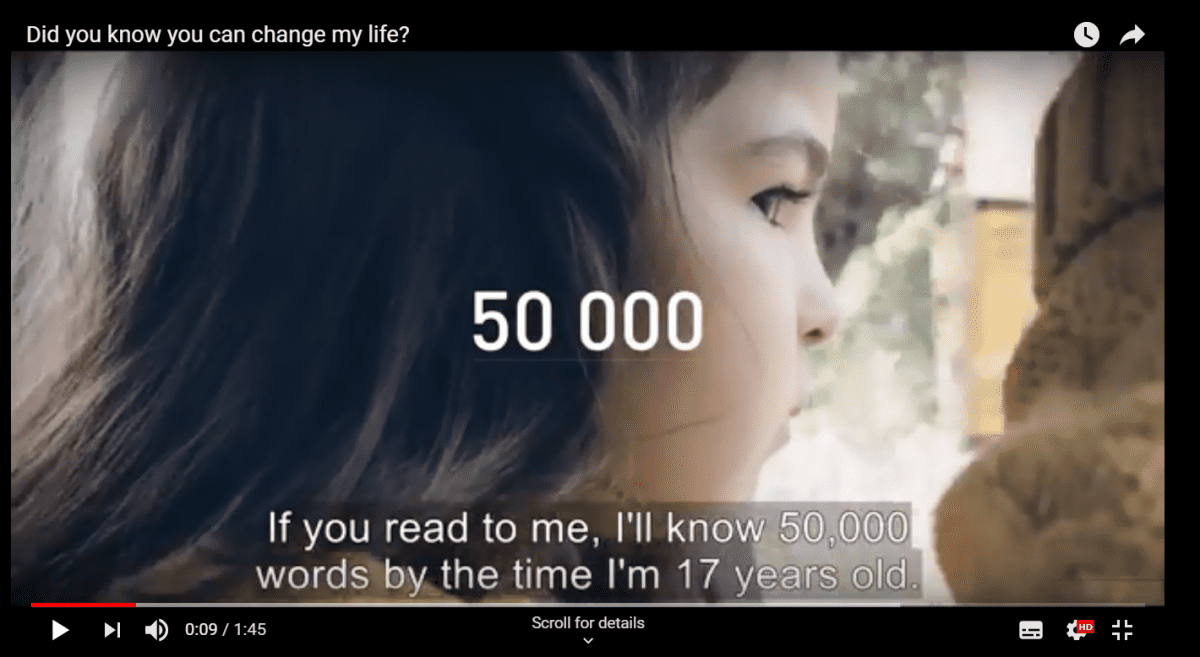 Changing a life is easy.

Start by watching this short film.

Changing a life is as simple as sharing a book with a child. This is the message that has engaged and enthused  a team of librarians, academics, family workers and local authority education specialists from across five European cities who are part of the Erasmus Plus project ‘Open the Door for Reading’

There is a growing body of research that provides the evidence about the benefits of reading aloud to a child: whether you are a parent, caregiver, teacher or from a whole host of professions working with children and families.  The research by Shahaeiana et al (2018) offers a comprehensive overview of the benefits,

Results indicated that early shared reading was associated with children’s academic achievement directly and indirectly through receptive vocabulary and early academic skills. Also, the frequency of early shared reading predicted the outcome measures, over and above other home learning activities. Associations were stronger among low and middle socioeconomic status groups compared to the high socioeconomic status group. We conclude that shared reading offers unique opportunities for adults to teach young children new words and concepts

Gothenburg, in Sweden had for some time been troubled by the apparent decline in caregivers reading to and with children, and the city embarked on an initiative to promote reading – to be “The City Where We Read for our Children”. Their research had suggested that only four in ten parents read with or to their child.

To develop the project further Gothenburg applied for Erasmus Plus funding for the ‘Open the Door for Reading’ Project launched with cities that had a similar focus: Turku in Finland; Brussels in Belgium; Milan in Italy and Bristol. Each city faces particular challenges and has similar issues with families who have traditionally been harder to engage in education or social services.  Details of the project can be found on the website. The cities have met three times now and have learnt from the practice in each country. Exciting ideas like cloakroom libraries in Gothenburg; bedtime story book shelves in early years settings in Turku and using UWE teacher training students to read with children in Bristol have ignited the imaginations of participants. Gothenburg also shared the short film linked at the start of this piece. It was produced to promote reading to caregivers. It is a powerful reminder of the impact of reading for both the child and the caregiver.

The Bristol team, Debbie Miles and Cerys Stevens (Reading Recovery Teacher Leaders), Kate Murray (Head of Libraries) and Jane Carter have been working on the projects’ output: a practitioners’ guide to supporting caregivers with reading. This guide is full of practical ideas and tips for non-education focused professionals in ways to encourage first steps in communication around a text. It is hoped that midwives, social workers, family workers and early years professionals will become ambassadors for reading in the knowledge of its life changing effects.

The team is also now trying to gather support for a Gothenburg style initiative in Bristol and has begun to plan ‘Bristol, a reading city’. The city’s councillors are interested in the project as are many stake holders who attended a first meeting a few weeks ago to plan possible first steps in the project. Representatives came from local businesses, charities, city council services (Early Years; Family Support), the museum, libraries and schools. We are currently exploring funding avenues and hope to establish the first Bristol Cloakroom libraries along with community reading ambassadors. I am planning for UWE students to be involved in this exciting initial step and with the ‘Bristol a Reading City’ when funding is secured. Watch this space!

Author: Dr Jane Carter, Senior Lecturer at the Department of Education and Childhood, the University of the West of England.