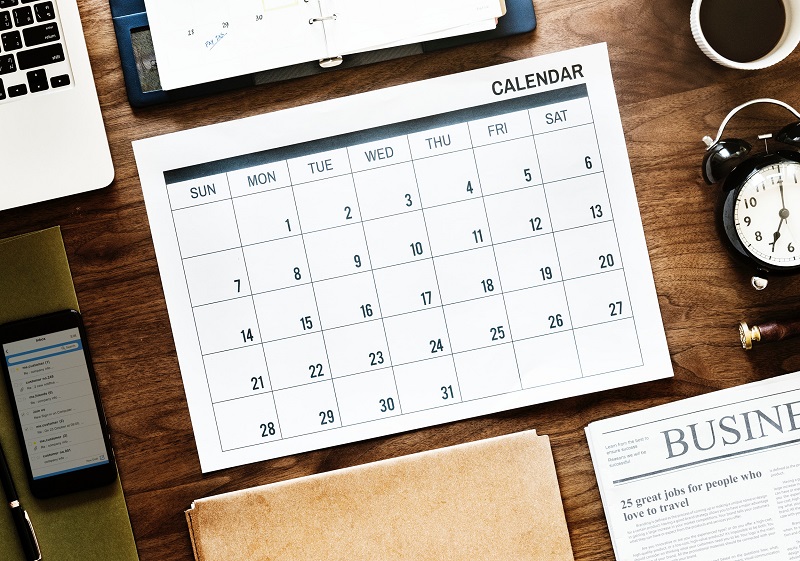 The Education Research Network (ERNie) has forthcoming interesting and varied events that will be of interest.  They include talks, discussions, a book club meeting, and a writing café.  Further details will follow in due course.  Many of these events are at lunchtime and ERNie would encourage you to bring your lunch and take time out from more mundane duties!

Please feel free to circulate this information more widely.  Suggestions for other events are very welcome, as are offers of talks and other kinds of knowledge-sharing.

This is posted on behalf of Dr Jane Humphreys. 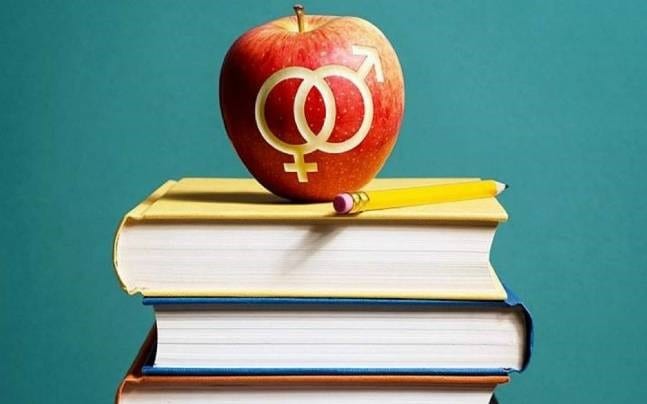