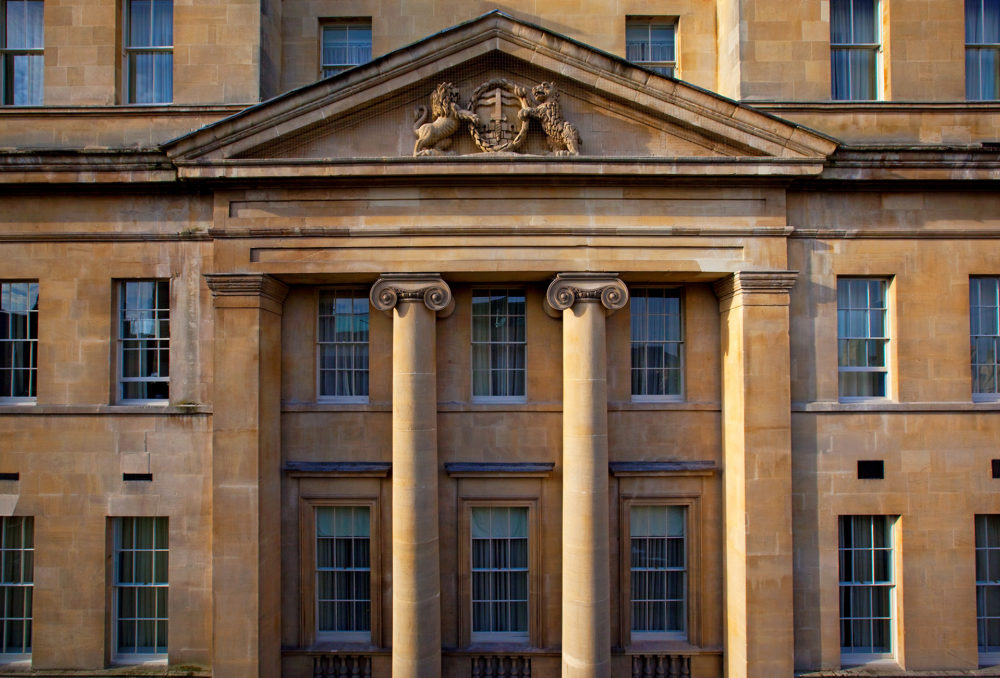 On Wednesday 27 February, Industry Fellow Sam Brooks delivered a talk on Powerful Coaching Conversations at the Phenomenal Women Series at Gainsborough Bath Spa Hotel following a key note by respected broadcaster, journalist and author Bel Mooney. Bel spoke about her fascinating life story, and how she ended up as one of the top advice columnists in the country and how this role has provided her with some of the most rewarding moments in her professional life. Sam then explored how she operates at the other end of the coaching spectrum in a non-directive role as a coach, having been trained at UWE by completing the ILM Level 7 in Executive Coaching and Mentoring.

Sam’s talk focused on how to set the context to develop powerful coaching conversations and also introduced some of the work that is being undertaken by Dr Arthur Turner, a Senior Lecturer in Organisational Studies and tutor on the ILM coaching courses, on the effectiveness of walking coaching in creating more relaxed conversations and increasing the likelihood of creative thought.

The next Phenomenal Women Lecture is on 10th April with Dame Fiona Reynolds, Master of Emmanuel College Cambridge doing the keynote.  Dr Finn Mackay, a Senior Lecturer at UWE Bristol who specialises in contemporary British feminism and feminist activism will deliver the follow-up workshop on behalf of UWE Bristol.  Finn has been involved in feminist activism for twenty years and is passionate about all social justice issues and equalities.  Other research interests include gender studies, animal rights, lesbian and gay studies and particularly gender identity, definitions, expressions and borders within the LGBTQI+ community.