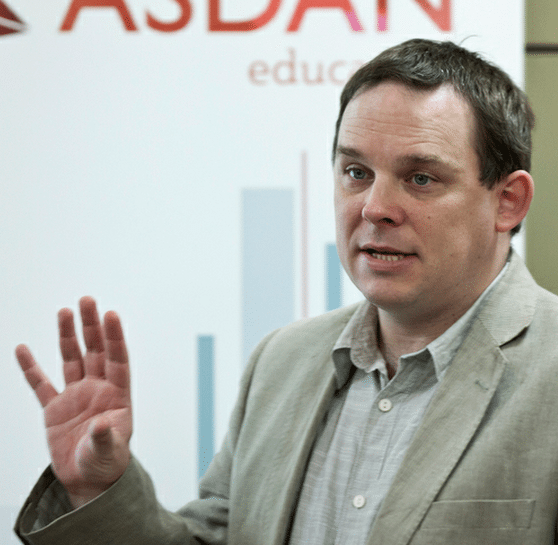 There has long been a social policy concern about groups of young people who do not have ready access to higher education (HE).  Among the lowest participation rates are those for care-experienced young people – i.e. those taken into the care of their local authority, usually due to abuse, neglect or other challenges within their birth family.  Within this group, those still in care at 16 (broadly designated as ‘care leavers’) are the least likely to enter HE.

The publication of the ‘Moving On Up’ report in late 2017 was designed to fill a gap in our understanding about the pathways that care leavers and other care-experienced students take into and through HE in England.  It draws on both national educational data and the accounts of 212 current students.

The report identifies six factors that appear to underpin successful participation in HE – not all of these will apply to all care leavers, but they provide a useful framework for examining their experiences and evaluating policy and practice:

By some way the strongest predictor for success was attainment at 16 in the shape of GCSEs or other qualifications.  Once this was taken into account, the participation rates for care leavers were only slightly lower than for young people as a whole.  However, the challenges experienced by care leavers meant that they were significantly less likely to achieve highly – around one quarter were not even entered for examination.

This finding reinforces the importance of supporting attainment for children in care, whilst recognising that many will not be in the position to achieve what they are capable of at their first attempt.  What remains unclear is whether it is the embedded knowledge/skills within GCSEs that propel care leavers towards success or whether our education system simply uses (and overuses) them to filter and redirect young people onto the pathway deemed most appropriate for them – see 6 below.

For many, the process of transitioning from care into independent living as a student is a significant upheaval.  Financial support needs to be negotiated, appropriate accommodation secured and new friendships forged.  While this is true of all young people, those in care are likely to have more complexity and greater needs, at the same time as less family support on which to draw.

The best accounts of transition were marked by pre-entry collaboration between local authority, university/college and young person, enabling them to navigate changes as painlessly as possible.  Conversely, some ended up having to find their own way in the face of indifference or negativity.  Many reported not being able to attend open days, having difficulty getting forms signed or being forced to move into new housing on their own.

Following on, rapid integration into the HE community was seen as a key element in becoming a successful student.  Those care leavers who had not integrated quickly reported loneliness, isolation and a disempowering feeling of being unsupported.  This not only impacted on their mental health, but also undermined their ability to focus on their studies.

The barriers to joining the HE community were varied.  Some found themselves living too far from the university – especially those who were parents or had remained with their foster family.  Another group reported feeling different to other students and unable to talk about their childhood as part of friendship formation.  Others found that HE staff were uninformed or unsympathetic.

The study found that two-thirds of care leavers were deemed to have special educational needs.  Unsurprisingly, emotional and mental health issues were commonplace – many wrote about the continuing legacy of childhood trauma.  Others had specific learning difficulties or other impairments that had influenced their ability to achieve highly.

Those self-identifying as ‘disabled’ were significantly more likely to have used HE support services and to have considered leaving.  For those with long-term mental health issues, the transition into HE posed new problems, including the end of child-focused therapeutic support.  Several reported that their university/college was unable to provide the form of ongoing support that they needed.

A key element in many stories was a strong sense of determination to succeed – as they saw it – against the odds.  They saw HE as a stepping stone to increase their life chances and enable them to transcend the struggles they had undergone, either with their birth families or their later experiences in care.  For some, they saw it is as their only chance to do so.

The other side of this coin was the despair that some expressed.  They were conscious of still struggling through HE, looking to an uncertain future.  It was rarely clear why one student would be resilient and another, ostensibly similar, would be fragile.

A distinctive feature of care leavers’ routes into HE was that they tended to start later (around a year, on average) and to take longer to complete than other young people, with changed courses, retakes and periods of dormancy being common.  They were significantly more likely to enter with qualifications that were not A Levels, including Access to HE and work-based learning courses.

Many care leavers are not in a position to attain highly at 16 and they are therefore ‘filtered’ into pathways that led them away from HE – at least initially – including lower-level further education courses or entry into the unskilled labour market.  It was a testament to their resolve that some found their way back into HE; local authorities and universities could do more to valorise these alternative pathways and make them easier to find and traverse.