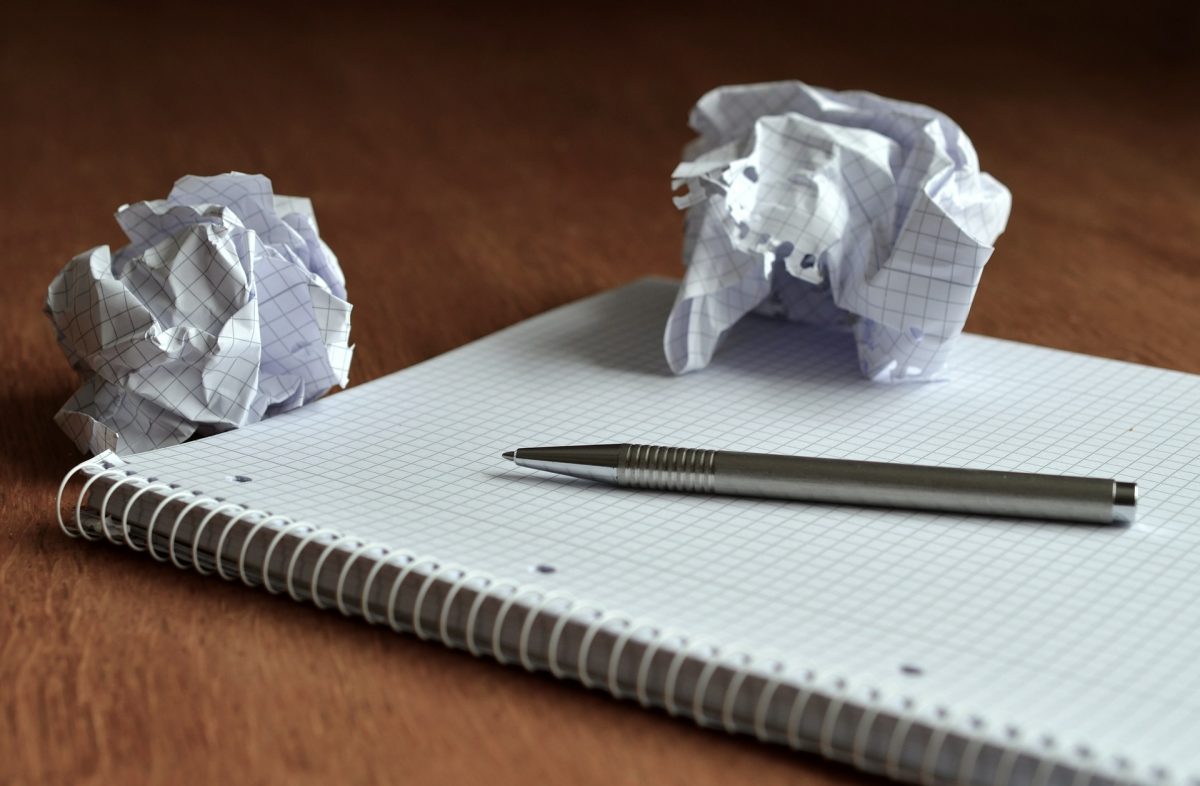 Writing is easy until you learn how to do it.

I still remember my first weeks as a trainee journalist on a local newspaper in Weston-super-Mare. Filled with confidence, I’d sit there in my tartan trousers (I’d spent that last year studying in Glasgow) thinking I’d got it cracked. After all, I could write – I’d been on a journalism course after all. 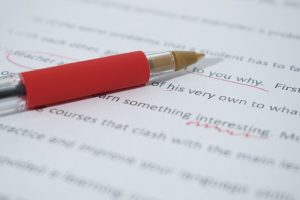 The thing is, more often than not, my finely crafted prose came back covered in red pen from a sub editor who didn’t like what I’d written and wanted A LOT of changes. A little hurt, I would make the changes. Surely it was them who was wrong?

It took a while, but slowly I realised what they were doing. With their changes, my stories were livelier, clearer and more succinct. And just generally, well, better.

So, in that few months, I learned what was to become my most important lesson as a writer – to learn from others. As I got better I found that, paradoxically, writing had got more challenging – there was much more to think about if I was going to do it well. My stories were still edited and reworked by others as I learned. And it still hurt.

Now, 20 years into my writing career, up pops a book that crystallises what has been a lot of hard-won knowledge about writing, Steven Pinker’s The Sense of Style . Had Pinker written it 20 years ago, it might have saved me a lot of painful lessons.  I can’t claim to have found it myself – I was introduced to it by Lisa Melton, Senior News Editor at Nature Biotechnology , who teaches on our MSc in Science Communication at UWE.

So, in the spirit of saving a few painful lessons, I have distilled a few – but by no means all – of some of the key points Pinker makes that are likely to help science writers.

Pinker also describes what he calls the “Curse of Knowledge” – the inability for someone to understand what it’s like for someone else to not know what they know. I’ve found as a science writer, it’s not just scientists who can fall victim to this curse (and not all of them do). But writers can too. If you’ve spent days or weeks researching a topic, you become a ‘mini expert’ and may struggle to explain things in a way non-experts would understand. Pinker does come up with some useful tips – such as avoid jargon and technical language. Nothing earth shattering there. And adding brief explanations for technical terms. Again, not rocket science. The big challenge is recognising when to do it.