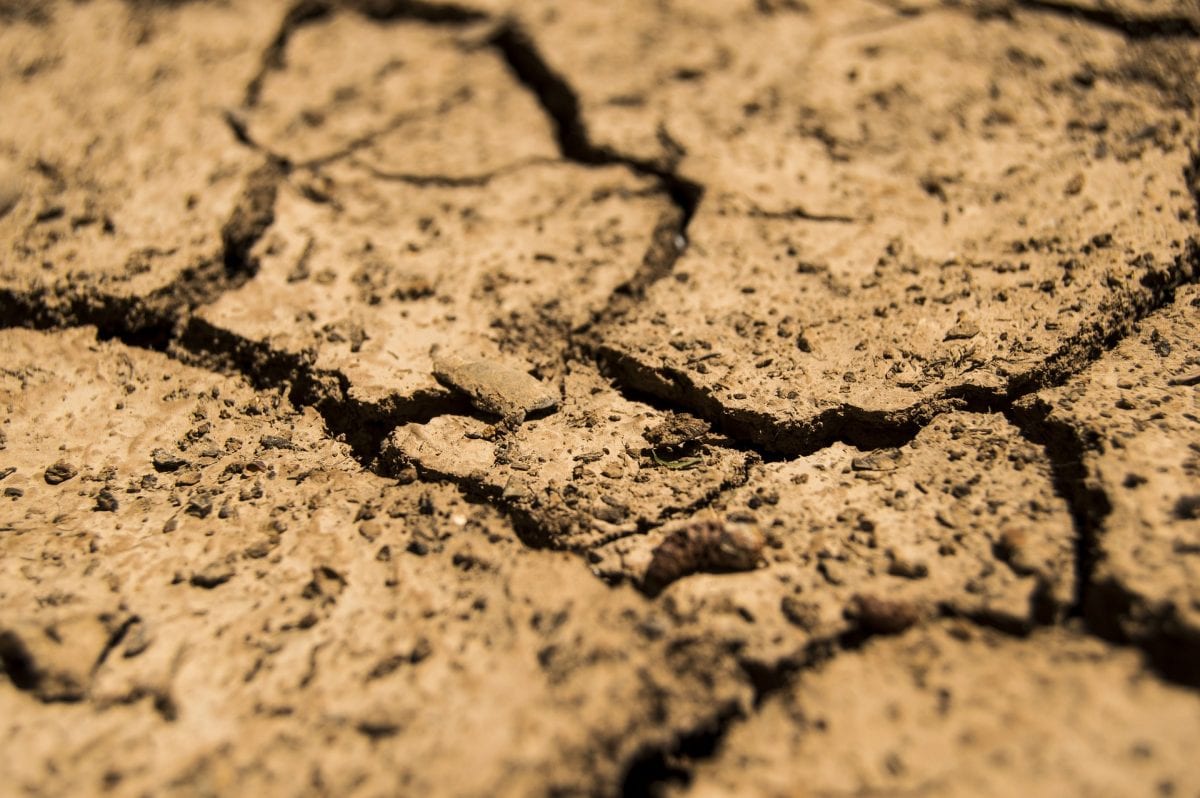 The early part of the summer of 2018 saw the UK facing a heatwave and a lack of rain affecting many parts of the country. In some areas dairy farmers hit by a lack of rain needed to supplement grass-fed cattle with silage (normally used in the winter months). Many UK residents however remained unaffected, and may have enjoyed the stretch of BBQ weather and the certainty of being able to leave the house in their shorts without a brolly or jacket to hand! There are those who find it hard to believe that the UK, which is perceived as a wet and rainy country, can be severely affected by drought and water scarcity.

The UK is reliant on rainfall to fill its reservoirs which provide water to homes and businesses across much of the country. Industries such as farming and horticulture as well as the environmental sector are effected by drought and water scarcity. Summer water shortage as a result of a lack of precipitation can also be accompanied by high temperatures – a heatwave – which affects many sectors including fire services and medical settings, as vulnerable people can be susceptible to dehydration or heatstroke. These phenomena are nothing new, with drought and water scarcity being evidenced in the UK for as long as records of precipitation and river flow have been kept – well into the early 1800s. Recent droughts in 1976 and 1990 are still alive in the memories of many. With climate change, extreme weather events are more likely in the future and, as such, drought and water scarcity awareness is important to encourage people to embrace water-saving behaviour changes, and understand that this is something that affects the UK.

To find about more about the About Drought  project visit aboutdrought.co.uk