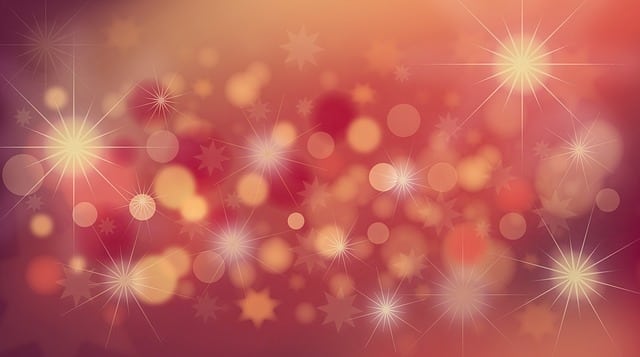 The Christmas Lectures are an internationally known landmark of the Science Communication landscape, and we refer to it in our teaching as one of the earliest examples of scientists engaging with the public with institutional backing. Physicist Michael Faraday initiated this series that has run at the Royal Institution of Great Britain (Ri) since 1825, without interruption except World War II. Well known science communicators like David Attenborough and Carl Sagan are among more recent speakers. 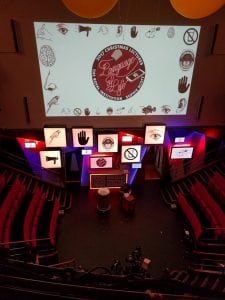 It therefore came as a great opportunity to tender for the Ri’s call for an evaluation project, and an honour to be selected to deliver it. A team formed by Margarida Sardo, Laura Fogg-Rogers, Hannah Little and Erik Stengler, supported by the expertise in the wider SCU, has undertaken a close collaboration with the Royal Institution to explore strengths and opportunities for improvement of what has now become a much wider project than the actual lectures delivered at the Ri headquarters around Christmas each year and broadcast for over 50 years, mainly by the BBC. The Christmas Lectures has grown into a project that also includes continued provision of materials and activities for schools, public events such as talks at the Big Bang Fair and a traveling show that reaches out beyond the UK, all of which is also brought into the dimension of social media via different platforms, including YouTube, where the recordings of the Christmas Lectures are actually made available to be enjoyed at any time.

If you have any views and suggestions about the Christmas Lectures, do not hesitate to contact us so we can include them in this exciting evaluation!