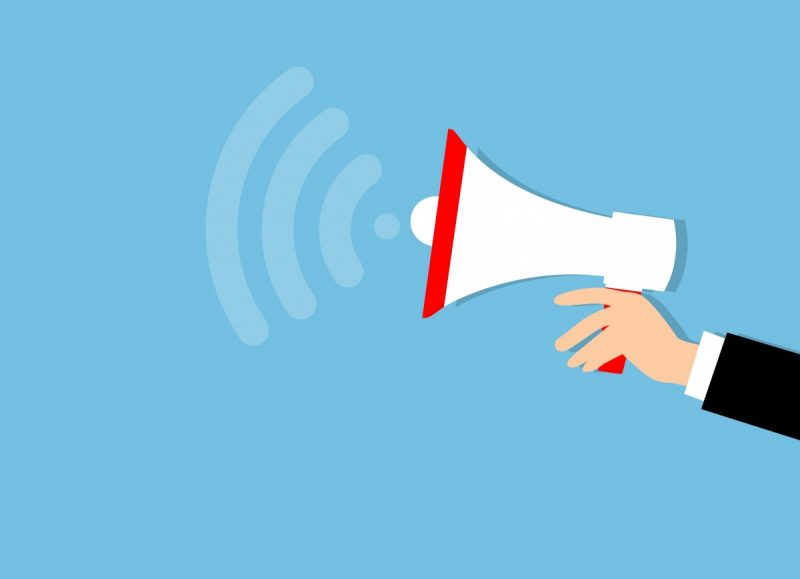 It’s a central theme to any science communication training – to communicate science effectively you need to know who it is that you’re communicating with. Call them what you will – audience, publics, participants – getting to know those who read, watch or listen to what you create and adapting what you are creating accordingly is of vital importance. Getting to know your audience often involves a two-way exchange – allowing your readers, viewers and listeners to comment on and contribute to what you’ve created in some way.

On the face of it, digital forms of communication such as social media make starting conversations with audiences much easier than ‘traditional’ formats such as newspapers and magazines. After all, these digital platforms allow anyone to like, share and, most importantly, comment on what you write. But as a report on the latest research published as part of the RETHINK science communication research project shows, in practice these conversations between science communicators such as journalists and scientists and their audiences, often don’t happen. In other words, in spite of the mechanisms for conversations that digital media allow, in reality they act as a one-way broadcast media – the audience is very much an audience; playing a passive role in the process.

Insights like this into the connections science communicators have with their audiences came from a series of ‘Rethinkerspace’ meetings that took place across Europe as part of the RETHINK project. These Rethinkerspaces are communities of practice made up of the likes of journalists, bloggers, scientists involved in sci com, academics and university press officers. Typical of the comments in the Rethinkerspace meetings, a member of the UK Rethinkerspace related how they found it difficult to create a conversation with audiences on digital platforms – in turn making it hard know what the audience wants. Similarly a member of the Swedish Rethinkerspace who runs a podcast stated that they face a “lack of time to engage with listeners.” UWE Bristol’s Rethinkerspace was led by Andy Ridgway.

RETHINK, a European Commission-funded research project that involves partners across Europe including VU Amsterdam and Ecsite, is focused on the opportunities and challenges presented by digitization and how to create a closer integration of science with society. So the connections between communicators and their audiences are important.

The same RETHINK report that describes the nature of the connections science communicators have with their audiences also describes who these audiences are. Here the insights came from a questionnaire developed by Elena Milani, Emma Weitkamp and Clare Wilkinson, who all work within UWE Bristol’s Science Communication Unit. What is notable is out of 460 communicators who completed the questionnaire, only seven said their target audiences do not already have an interest in science, technology or health. The majority of respondents (74%) indicated that their audiences are mixed in terms of their level of interested in science – with some interested and others not.

Many of the questionnaire respondents were press officers and communications officers but there were also journalists, researchers and university lecturers and professors, among others. The participants were from the UK, The Netherlands, Sweden, Portugal, Italy, Poland and Serbia. Most of these communicators, 94%, indicated that they aim to reach a ‘non-specialist audience’, indicating that for many, their conception of their audience is quite generalised.

The results of this study prompt some important questions. Not least of which is how meaningful conversations between communicators and audiences can be encouraged on digital platforms such as social media. In part, the answer to this question will depend on where the underlying problem lies. Is it down to a lack of time among those communicating science to engage in discussions? Or is it that many science communicators and institutions communicating science just don’t want a conversation – they still see their role as reporters of new research? Or is it something else entirely?

What do you think? Tweet us at @SciCommsUWE and let’s start a conversation.