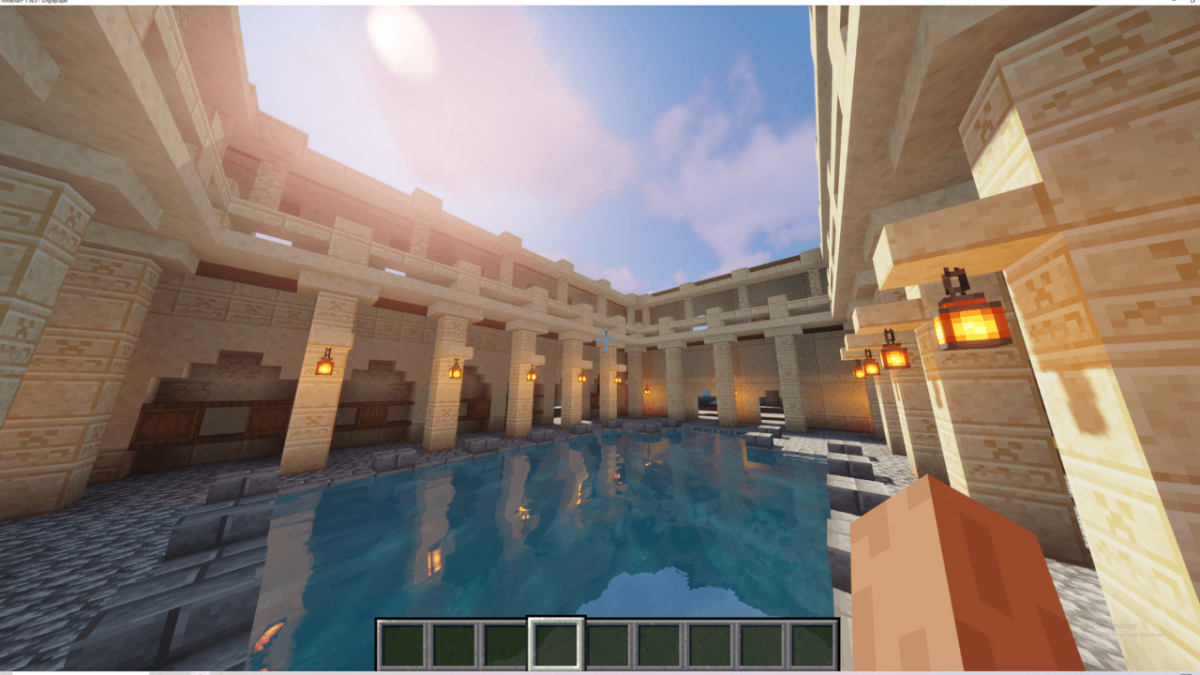 A new Minecraft programme featuring iconic Bristol and Bath landmarks is allowing children to digitally engineer the West of England, improving their scientific knowledge and encouraging them to consider Science, Technology, Engineering and Mathematics (STEM) careers.

Minecraft is the second-best selling video game of all time and extremely popular with children. Players place and break blocks with a wide range of appearances and properties, to build a huge variety of constructions. Players can easily make changes to their builds and quickly visualise new ideas, much like computer-aided design (CAD) software used for digital engineering.

The DETI Skills Inspire team partnered with local design and engineering consultancy Atkins, and Minecraft experts Dr Laura Hobbs and Jonathan Kim, to create a scale recreation of Bristol and Bath within the game, allowing local children to explore, build, re-design and re-engineer their very own cities.

Consultants from Atkins created a programme to convert Ordnance Survey data into a to-scale Minecraft world, allowing a highly detailed Bristol and Bath to be created – the West in Minecraft.

This new world was then populated with famous engineering landmarks such as the Clifton Suspension Bridge, Bristol Temple Meads Station and the SS Great Britain.

DETI Skills Inspire has been using this new Minecraft world at after-school STEM clubs recently established in Lawrence Weston and Easton, Bristol, as part of a STEM in the Community project funded by UWE Bristol and the STEM Ambassador hub West England, in collaboration with local community groups in both areas. 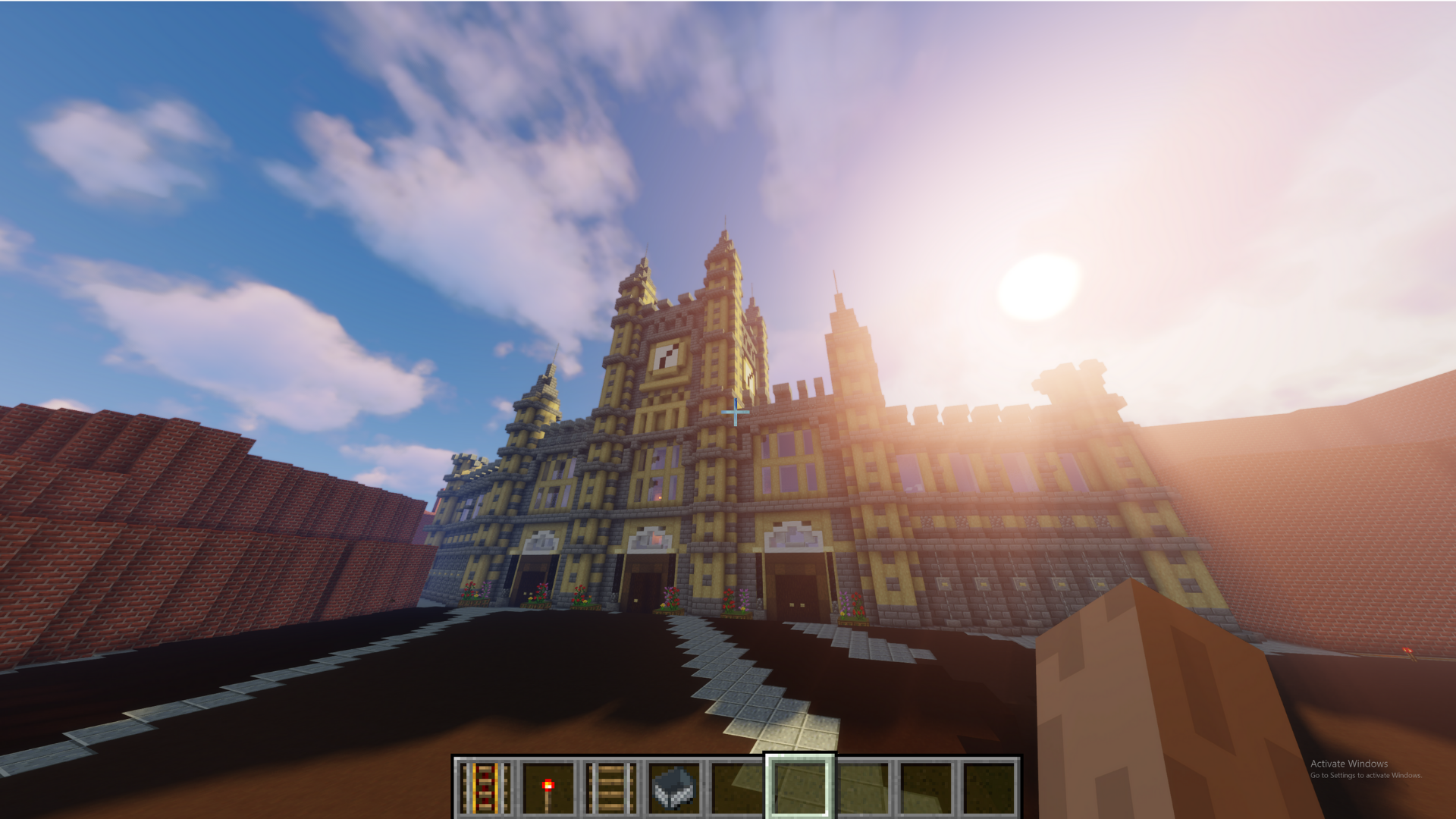 By re-creating these areas of Bristol within the game, children from both Lawrence Weston and Easton are able to explore the parts of their community that are familiar to them, piquing their interest and giving them power to reshape where they live.

Exploring new areas of the city through Minecraft also opens up opportunities for children to visit and talk about some of the city’s famous landmarks, many of which they may never have seen before, strengthening their knowledge and cultural connection with these areas and our city as a whole.

Liz Lister, Manager of the STEM Ambassador Hub West England, said: “Giving young people access to these places and giving them power to reshape them, even if it is just in Minecraft, offers them the opportunity to imagine their world as being different to what it is now. We hope that planting the idea that we can have some control over our own environment will lead some young people to think about the relevance of design and engineering to their lives, and then perhaps on to thinking of themselves as designers and engineers of the future.”

The activity utilises the approach developed by Science Hunters, which is based at UWE Bristol’s Science Communication Unit and Lancaster University, and is affiliated with their Royal Academy of Engineering-funded engineering strand Building to Break Barriers . The game has proven to be a successful educational tool, and evaluations undertaken by Science Hunters indicate that use of Minecraft through their approach  both attracts children who might not otherwise have engaged with science learning, and successfully improves scientific knowledge and understanding after participating in sessions.

Dr Laura Fogg-Rogers, Senior Lecturer in STEM Education and Communication at UWE Bristol, said: “So far ‘the West in Minecraft’ has been a huge success amongst the young people attending these STEM clubs. There has been much excitement at finding their own homes within the model city, re-building structures and adding to existing ones. Farms have been built on rooftops as the children have been encouraged to think about how they would re-design their city for a net zero future.”

A set of school resources to explore digital engineering, using this new Minecraft world, are currently being developed by the DETI Inspire team for release next academic year. These 1-2 hour lessons are currently being trialled with local primary schools, linking activities to the curriculum and drawing on several different subject areas to allow for a cross-curricular and rather unique learning experience.