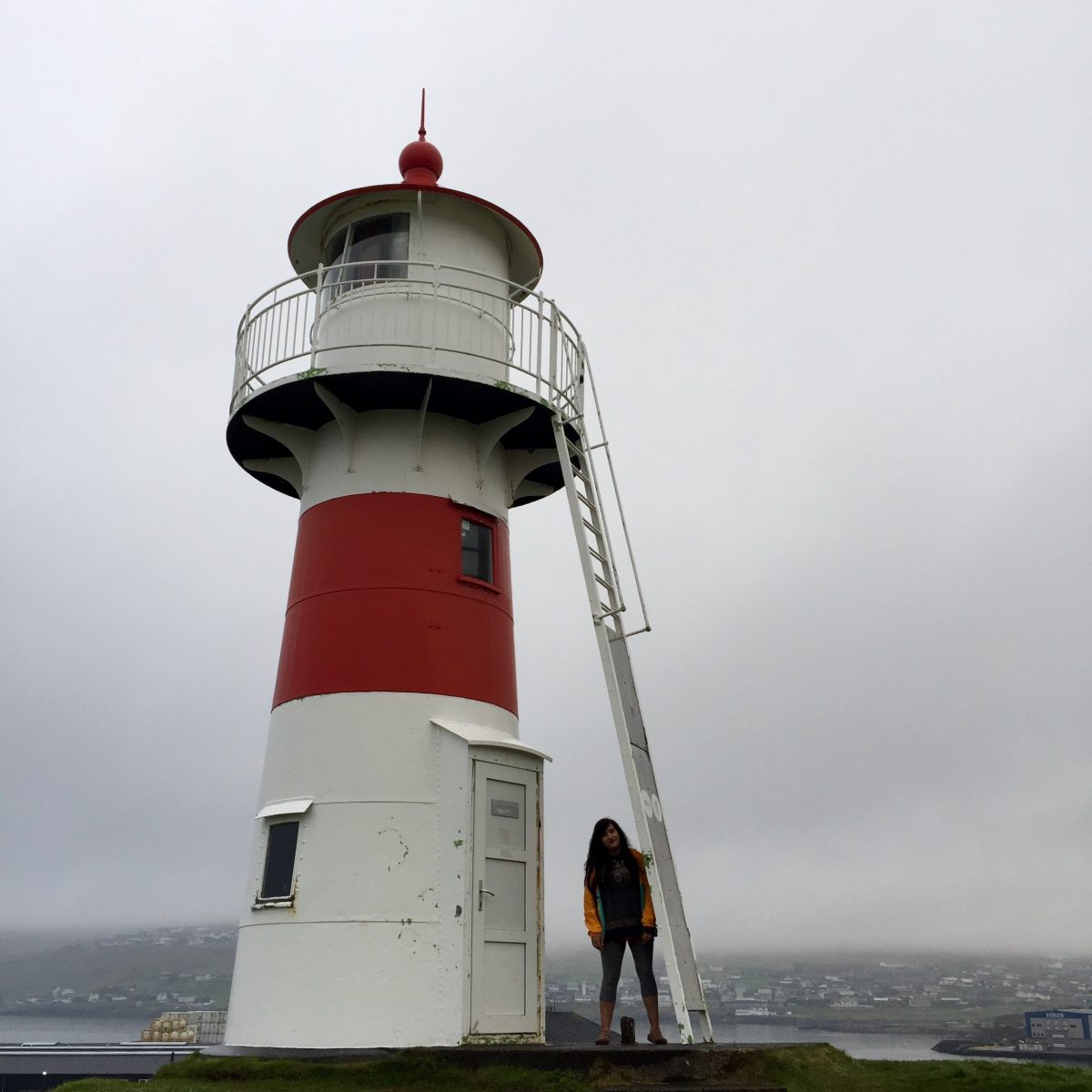 At the height of the recession in 2008, deciding what to study at university took me a lot longer than expected. I was torn between English or pursuing a career in conservation. Science inevitably won, so I packed my bags and moved 250 miles down the road to study for my undergraduate degree in Cornwall. Due to personal factors I struggled with the curriculum at times, but soon realised that the work I enjoyed most involved communication.

When I finished my degree, applying for an MSc in Science Communication was a no brainer. Bristol is a lovely city and the course at UWE had great reviews. Being able to put learning into practice is key for me, so I took hands-on modules in writing and broadcasting science – which I thoroughly enjoyed.

Before I had finished my dissertation in 2012, I found myself interviewing for my first job in science communication. I joined a tiny team at a sustainability organisation, where I worked on communications and events. Being part of such a small team proved a rapid learning experience and equipped me with the skills needed to move to the next level.

I liked living in Bristol so much when studying for the MSc that I decided to go back a few years later. I managed to secure a role at the Biotechnology and Biological Sciences Research Council (BBSRC), about an hour away from Bristol. The daily commute wasn’t fun, but I had job satisfaction. As a media officer, I was tasked with processing complex journal articles into digestible press releases, pitching science stories to the media and working in tandem with other teams.

A highlight was organising a hands-on science communication event for blind and partially-sighted people in Tower Hamlets. With the help of inspirational scientists at Oxford Brooks University, we brought the world of microscopy to life with 3D-printed bacteria and viruses.

Working at BBSRC I met many interesting people, forging connections with academics and media colleagues. After nearly 3 years, I decided to go it alone as a freelancer.

Initially I was petrified as I didn’t know whether being my own boss would be sustainable in the long run. Nearly 5 years after completing my MSc, I found myself opening a business and began contracting for charities and science organisations. I worked for Autistica, the UK’s leading autism research charity, developing communications to secure donations for autistic people and their families during World Autism Awareness Week. The Science Council were another client, as well as the Gatsby Foundation based in London. For nearly two years I worked on their Technicians Make it Happen campaign, challenging stereotypes  and raising the profile of our technical workforce.

Going it alone brought some life-changing opportunities. I was lucky enough to tour Scandinavia and moved to Iceland in 2017. I decided to take a mini career break but ended up doing something entirely different. In the summer I started an internship at the Reykjavik Grapevine, Iceland’s no.1 English-speaking newspaper. Working as a reporter, I did some really weird but amazing things. I met a ‘real-life Viking’, chased birds across the country and got trippy in a Native American sweat lodge (a tradition brought to Iceland by Björk’s mother no less). My favourite moment was spending a night alone in a yurt on an island in Iceland.

Fast forward to 2019 and I’m, you guessed it, back in Bristol. I now work as a Senior Communications Officer for the Department for Environment, Food and Rural Affairs (Defra), highlighting threats to the nation’s trees. I get to design communications campaigns and lead on delivery. It’s an ideal job. Who would have thought 10 years after ‘choosing’ between science and communications, I’d have the best of both worlds.