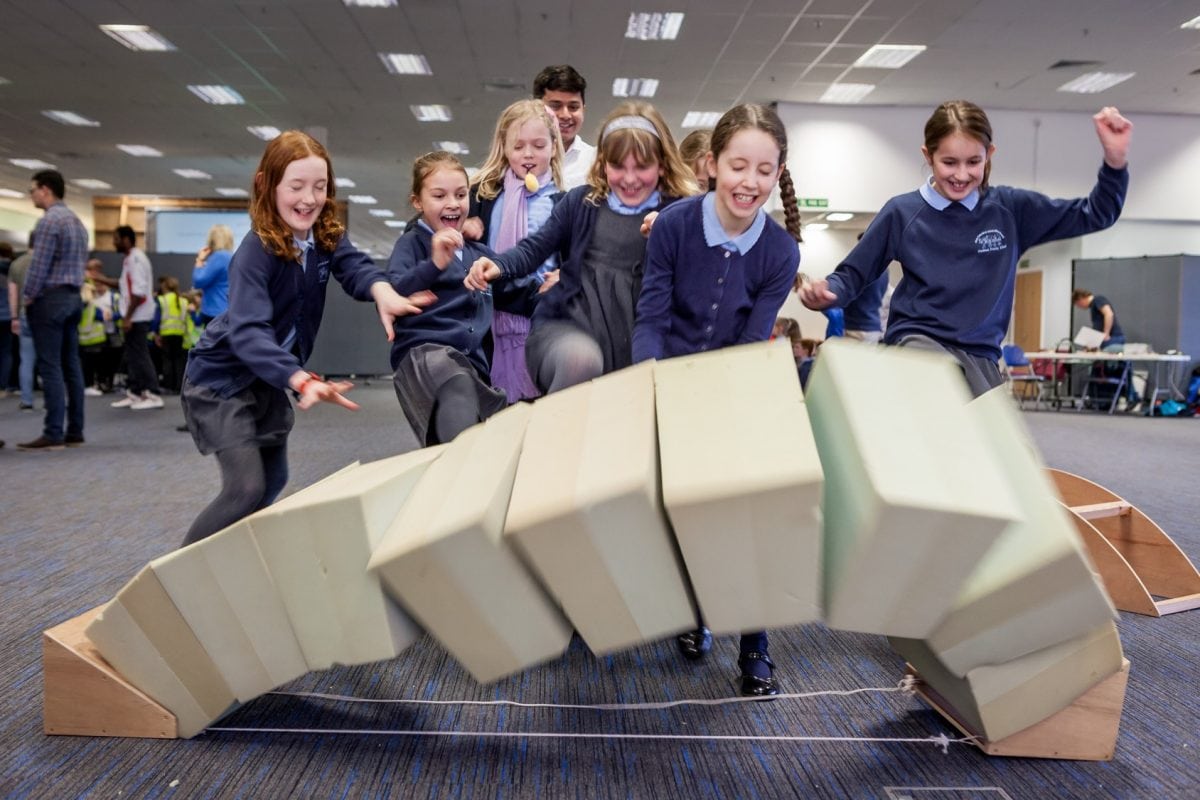 Take part in science and engineering demonstrations, and see the inspiring designs from the Leaders Awards – the children’s engineering design competition for the South West.

On Saturday 30th June, UWE’s engineers will showcase their latest research and technology in the Exhibition and Conference Centre at UWE. The event is free to all and will be a public open day for families and schools.

The event and Leaders Awards sponsorship have been organised by Laura Fogg-Rogers, a Senior Research Fellow in UWE Bristol’s Science Communication Unit, as part of her work on the Children as Engineers project. Activities include having a go with drones, taking on the role of a city planner in a cardboard version of Bristol, and experiencing the latest virtual reality data controllers. 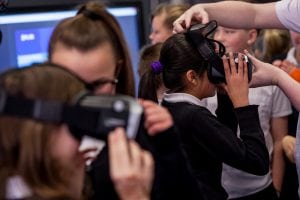 Laura Fogg-Rogers, who has coordinated the event said, “Engineers are highly creative people who can help to solve many of society’s problems. It’s a really collaborative profession, where you have to work together in teams to see your visions and designs come to fruition. The range of roles and careers is really diverse, and that’s what we’d like to emphasise to all young people, particularly girls. You can make your own mark in engineering!” 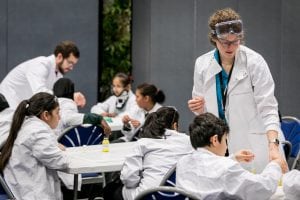 The public event forms part of UWE’s Week of Engineering which has been organised by the SCU, which celebrates the national Year of Engineering alongside International Women in Engineering Day. It will follow a series of activities including the Big Bang Fair at UWE and the Engineering our Future schools event, which will see 240 girls attend UWE to experience being engineers.

School pupils answered the question “If you were an engineer what would you do?” by identifying a problem in society that engineering could solve and devising a solution.  UWE students from EngWest Studio will turn one of the winning designs into reality later this year.