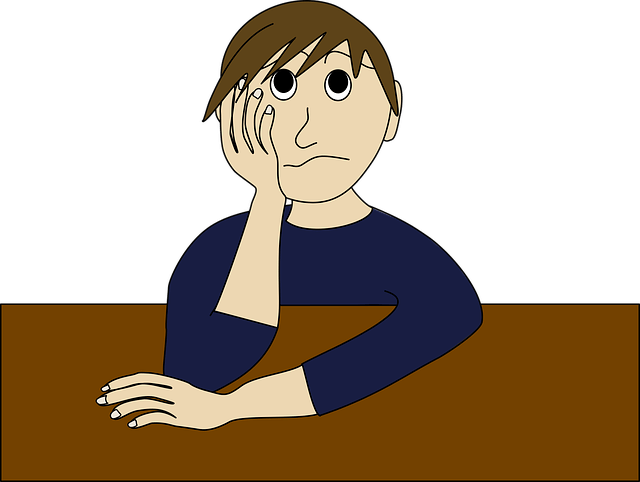 If you are, or have around you, a fan of Star Wars, you will have heard about the controversy over the latest installment of the franchise, The Last Jedi. Many fans were really angry after watching it. Yes, I, too, was angry. I have been a Star Wars fan since my childhood, and I felt insulted by what I perceived to be a disrespectful mockery of what had been hitherto taken seriously in the universe of that galaxy, far, far away. But I understand that others see it differently, and, after all it’s just a movie, so does it really matter? Doesn’t the director, and don’t the producers who have allowed this to happen, have a legitimate option to, as they say, “take things in a new direction”?

The same has happened with the tenth and eleventh seasons of The X-Files. Die-hard fans had been asking and waiting for a revival for 14 years. When it finally happened, reception was divided, and many expressed disappointment. Again, the filmmakers seem to have felt the need for a new approach, rather than just offer “more of the same”. After all, isn’t innovation and forward-looking progress all about doing new things?

Star Wars and The X-Files are of course highly irrelevant in the grand scheme of things. What they do in these franchises or whether they are successful or not has no transcendence whatsoever in the “real” world”. But to me, with my science communication perspective, both cases and the heated arguments that ensued turned into an example of what may also be happening in many science communication contexts. 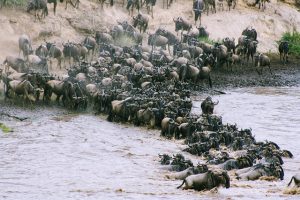 I have sometimes seen planetarium show makers and wildlife filmmakers grow tired of explaining to their audiences for the n-th time how to find the polar star starting from the big dipper, or how dangerous it is for migrating zebras or wildebeests to cross rivers infested with crocodiles. I, myself, when I worked creating planetarium shows, had the feeling that we needed to do something new and different. In other words, to take planetariums in “a new direction”.

However, now that I am involved in projects that aim to evaluate science communication initiatives, I have seen how this urge can be very misguided. Of course, it is necessary to acknowledge and reflect that audiences evolve and technologies advance, offering amazing possibilities. But one’s own lethargy in offering the same stories again and again cannot be the guiding force to adapt to the times. 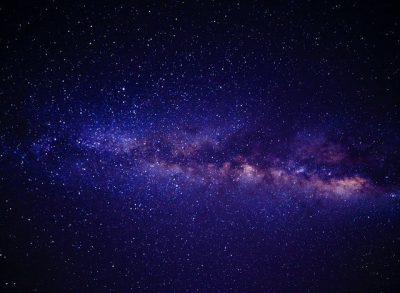 Star Wars fans, old and new, expect stories where “the Force” is taken seriously by the characters, where the good guys make heroic decisions that actually achieve something, or where there is a core of nobleness in Han-Solo like characters. The Last Jedi did not offer any of that, but rather the contrary. Star Wars: The Force Awakens, on the other hand, did feel like a whole new take on the franchise, without disrespecting everything that had come before. So, it is certainly possible. X-Files fans want to see either “monster of the week” chapters or episodes that move the alien conspiracy story-arc forward. Too many chapters of seasons 10 and 11 do neither, but some do, so clearly it can remain part of the storyline.

In the same way, people who walk to a planetarium for the first time, may want to hear about the night sky and learn to find their way among the constellations, as well as learn about Space and the Universe. The transition from the optomechanical systems to digital theatres opened up a wealth of possibilities to share this type of knowledge, in many new ways, that can “wow” audiences. But parents who take their child to the planetarium for the first time may want their kids to experience the same awe and fascination that they did when they attended a planetarium show themselves. Both children and technologies have changed considerably in the meantime and the reduced attention-spans of an audience accustomed to the dynamism of digital devices can be met with the endless possibilities of digital planetariums, and most of all, with creativity, without the need to “take things into new directions”.

A wildlife documentary of the 70s will undoubtedly feel dated, but we can still convey the same sense of drama that amazed audiences at that time using incredible new image and sound technology, including high resolution and high-speed cameras, or drones, for example. 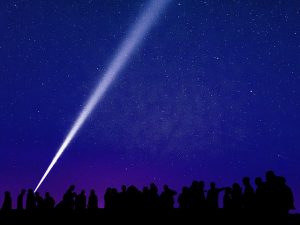 Of course, there is room for experimenting and for having fun, but as a science communicator I would recommend keeping this contained, and perhaps experimenting with professional groups, long-term members, or with audiences that one knows are equally bored with the topic, not necessarily with the first time visitor. Just as with angry Star Wars fans and disappointed X-files followers, I have seen planetarium visitors looking nonplussed after what is supposed to be a ground-breaking production, expressing their wish for more astronomy content, or wildlife documentary viewers feeling that the filmmakers had not taken the content seriously enough.

To me the difference is clear, but maybe the line between adapting to the times and disappointing audiences’ expectations is thinner and more complex than I think. But I do think that the difference lies in whether the guiding force is one’s own boredom or not. If you have lost enthusiasm for a job or task, it’s probably better to take a break and do other things for a while and come back with renewed energy to do the same things repeatedly, trying to improve and innovate, but also respecting an audiences’ expectations.