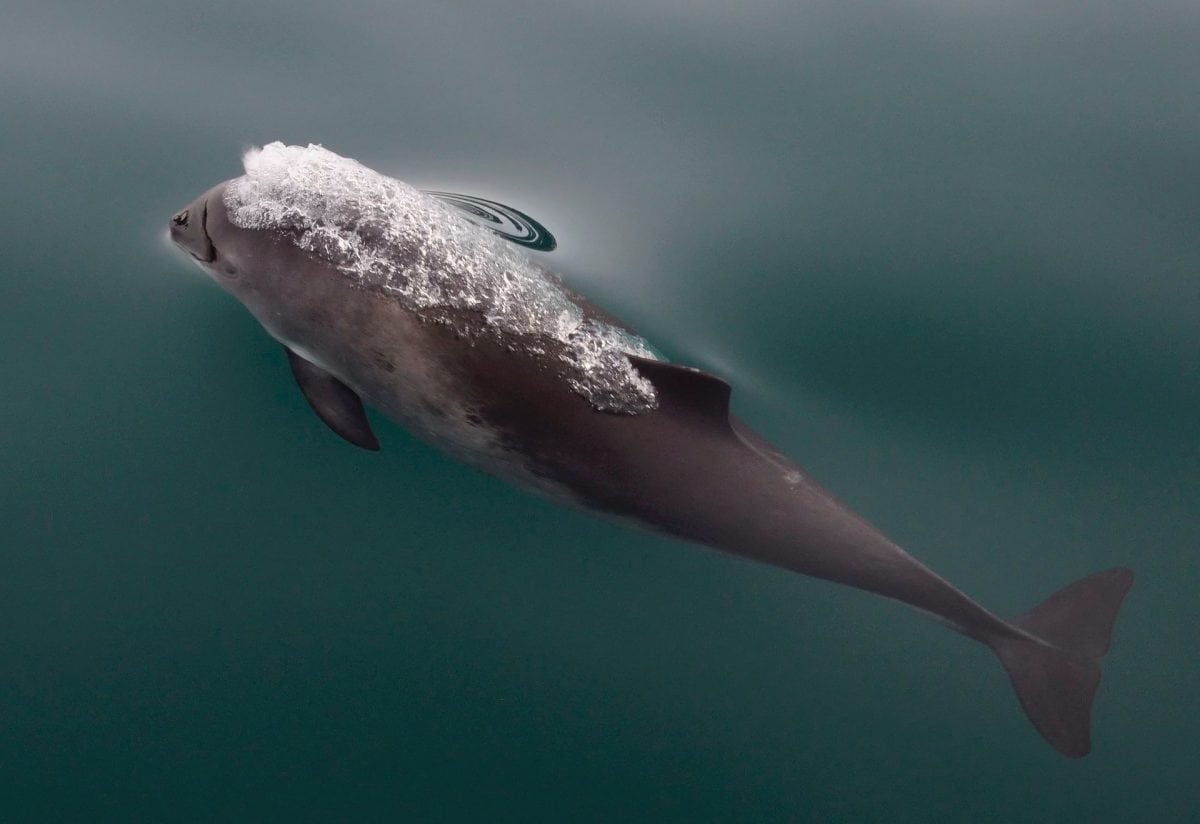 When it comes to food, music and fashion, the interesting stuff often emerges at the interfaces between styles and cultures. When sounds, flavours and cultures collide, the results can be fresh and thought-provoking. Science is no different.

From my experience, it’s often the spaces where academic research blends with politics and culture that provide the most interesting stories. As journalists, we should always be on the lookout for these stories, as they can be the gift that keeps on giving.

One area that undoubtedly falls into this category is the transition to low-carbon energy technologies. Or to put it a more human way: the quest for sources of energy that let us live fulfilling lives without destroying the planet in the process. These stories are multi-faceted, so I would advise you to collaborate with others, then think beyond the single piece of content. If the story has lots of angles, you can share it in many ways in many places.

I’ll give you an example.

I’m a multimedia journalist working for Physics World, the magazine of the Institute of Physics (IOP). At the start of 2018, we decided to launch a new film series that explores how science and technology can help us to tackle global environmental challenges. I was on the hunt for stories.

For one of the films, our environmental editor, Liz Kalaugher , pointed me towards an interesting academic paper published in one of IOP’s academic journals, Environmental Research Letters. The paper documented an interesting ecology case involving a North Sea wind farm built off the Dutch coast.

Scientists, led by Meike Scheidat from Wageningen University, had observed that the local population of harbour porpoise appeared to have grown since the wind park was built – a surprising result given so much infrastructure had just been plonked in a natural marine habitat.

So far, so straightforward. But I had also learned that since the wind farm was installed, fishing vessels had been banned in this patch of sea 10–18 km from the coastal town of Egmond aan Zee. So was it simply that the porpoises had more food now because of the absence of fishing, while those same ships were depriving porpoises of their dinner elsewhere? Another theory suggested that the base of the wind turbines had created an artificial reef environment, attracting more fish thus creating more foraging opportunities for the porpoises. 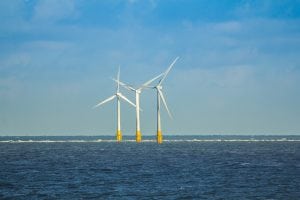 However, some unrelated studies of other offshore wind farms in the North Sea had found the opposite result – a decline in harbour porpoise in the vicinity of new offshore wind farms. So we cannot generalise and say all offshore windfarms are positive for porpoises. Was there something unique with the ecosystem by the Egmond aan Zee windfarm? Meanwhile, we had also learned that some in the fishing community were said to be unhappy with the shipping ban, especially the lack of meaningful consultation over a decision that affects their livelihoods.

So we had conflicting science on a timely issue, given the recent boom in offshore wind projects in the North Sea. We also had a human conflict. It was quickly shaping into a great story.

The simple option would have been for me to rock up in the Netherlands with my camera, interview a couple of scientists from the study, publish the film and then put my feet up. However, that would have undersold an intriguing and complex story. Instead, I did the following: 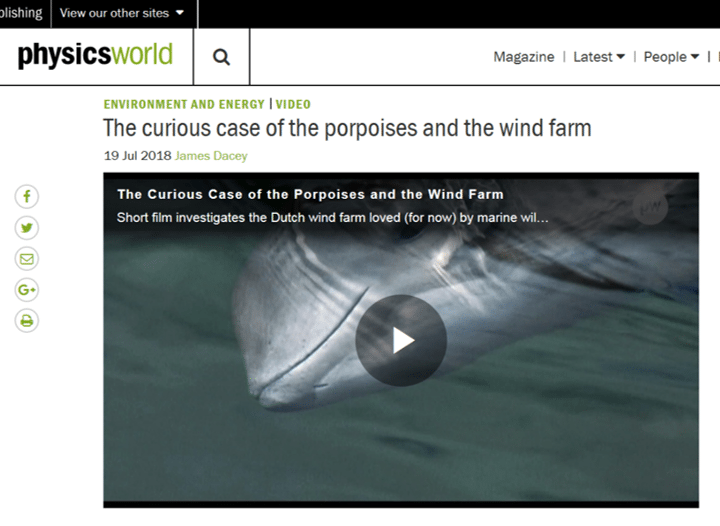 Of course, in writing this blog I realise I am plugging the film yet again! So my four takeaway messages are:

If you have any ideas for stories, whether its video, audio or good old-fashioned written words, then please get in touch. Email pwld@iop.org or drop me a message on Twitter @jamesdacey. 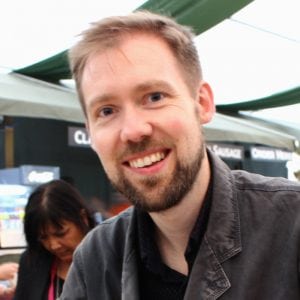