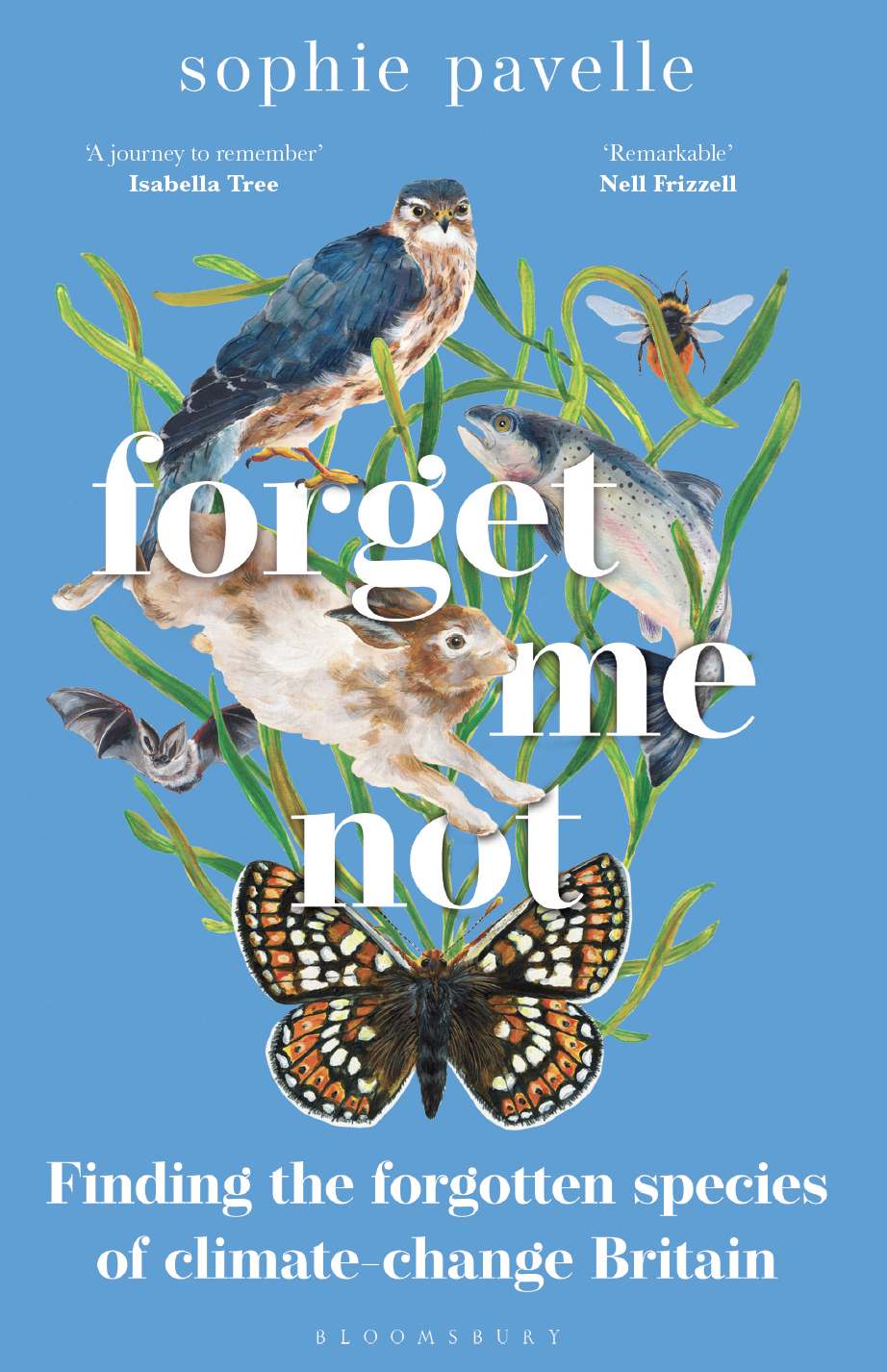 I never knew what I wanted to be – except that any career for me had to have three conditions: it must involve an above-average dose of the outdoors, I would like to be in charge of the agenda, and some sort of animal (any will do!) needs to be in close proximity at all times. No doubt the aspirations of most people, right?

I had a linear route into science communication, albeit with several detours in-between. Studying Zoology at the University of Bristol straight after school, I appreciated the programmes breadth in not funnelling me in a niche direction. Like anyone in their late teens/early twenties, my mind was a meandering muddle. In a bid to find some sort of path to address the dreaded ‘what’s next?!’ question from parents and family, I dipped my toes into many pools – applying for work experience and short internships in physiotherapy, veterinary medicine, law, magazine publishing, copy editing, countryside management, the military and teaching. Although quite relentless, it became a helpful ‘tick-box exercise’ allowing me to cross off those areas which I didn’t enjoy (vital), and keep close those I found interesting.

Eventually, I found focus in the middle of all of these careers and interests. That is – in science communication – a dynamic and exciting vocation where you act as the mediator between scientific research, and the public. A crucial role, amid such a noisy, turbulent world. Despite this being only six years ago, science communication was something I had never heard of at the time. Safe to say, after seeing the MSc in Science Communication offered at UWE Bristol, and how varied it was, I was officially intrigued.  And that was before I’d even had a chance to explore the careers that alumni had pursued after graduating.

During my masters at UWE in 2016-17, the world felt like it was changing. Social media reared its head and became the giant it is today. We saw the power of how we can use those platforms to communicate environmental truths, and rally public support for positive change; namely with the release of Blue Planet 2 and the battle to eliminate single use plastics. The realities of climate change and biodiversity loss rushed into conversation, creating urgent pressure to find solutions. Personally, all of these events over the past six or so years have shifted my own communication priorities. I’m not only trying to engage the public with the joy of nature on a fundamental level, but also trying to spur real, lasting action for its future. It’s more of a ‘the faster we act, the less we lose,’ sort of situation.

After I graduated in 2018, I tried my hand at going freelance. The notion appealed to me (if we just revisit my eclectic career conditions above…) and I was grateful to be in a position where I could still live at home in Devon, earn money with two retail jobs, and experiment with science communication on the side. It was an immense balancing act, and at times very stressful and disheartening. Repeated rejection for jobs, ideas and offers of work sure makes you resilient! But the hope of finding a seat at the table really did keep me going.

I fostered and maintained links with wildlife charities and NGOs, offering volunteer hours with The Wildlife Trusts, fundraising for them and others and being a bit of a prolific networker whist trying to find my voice. Later, I got the brilliant opportunity to be part of the RSPB steering group for the 2019 State of Nature Report, and contribute to the forward. A spin-off article I was asked to write reflecting on the report’s implications was picked up by a major publisher, who asked me if I had ever thought about writing a book. Of course I hadn’t. I was convinced they thought I was somebody else (imposter syndrome, hello!). After all, isn’t writing a book something you do when you’ve accomplished something? Something you might strive to do in your wildest dreams of your later years?

But it’s only looking back that I’ve realised I’ve been writing my whole life. Without realising, I have always sought comfort in words, stories and narratives. Many of us do. Not a voracious reader by any means, but I have kept extensive diaries, written letters, postcards, poems and short stories. Whilst all my friends at school talked about the bands and music they were into, I kept quiet, for all I ever listened to were story tapes, and later, audiobooks.

I loved English at school and didn’t realise how much being able to write, and enjoy it, helped me through both my BSc and MSc, where many of the exams and coursework were written. Writing this blog has made me reflect on how much the variety of modules, teaching and assessments offered by the Science Communication Unit at UWE was invaluable preparation for my current work, not least in battling with imposter syndrome in writing my book. Despite what social media might portray, I’m shy, and introverted. Painfully so, when I was younger. But the MSc was a game changer for me. Smaller cohorts allowed better integration and interaction between staff and students, which boosted my confidence to contribute in class. The staff encouraged us to explore our individual creative and research interests, to push boundaries and take risks.

Bloomsbury commissioned me to write a non-fiction narrative about endangered native species and climate change in spring 2020 – on the same day that I got offered a communications job with Beaver Trust, and just as the UK went into lockdown. A rather overwhelming time to say the least…! The pandemic brought many books and creative content to fruition, but for me, that was never the plan for Forget Me Not. Covid-19 became a natural part of the narrative, and made elements of the low-carbon travel immensely challenging and stressful. Over the course of the 18 months of travelling and writing, I was prepared to have writers block and want to give up. Many people told me to expect this. But weirdly, that never happened. As I write this we are finalising the text, before I escape to a studio and record the audiobook. It’s a bizarre experience in a way. I often dream about certain paragraphs, and can place words and sentences exactly in the text, remembering where I was when I wrote it, what music I may have been listening to. Even what I was wearing!

Writing a book has by far been the hardest and most exhausting marathon of my life, but I adored every second. With just one month to go until publication day (9th June!) I’m still pinching myself at this surreal opportunity. I had no idea ‘science communication’ could look like this.

Sophie Pavelle is a writer and science communicator. Sharing stories about British wide audiences, she puts a contemporary twist on the natural history genre. Sophie works for Beaver Trust and presented their award-winning documentary Beavers Without Borders. She is also an Ambassador for The Wildlife Trusts and sits on the RSPB England Advisory Committee. Her writing has appeared in The Metro, BBC Countryfile, BBC Wildlife and Coast magazines. Her first book ‘Forget Me Not: finding the forgotten species of climate-change Britain’ is published on June 9th by Bloomsbury. You can pre-order it here: https://linktr.ee/forgetmenotbook