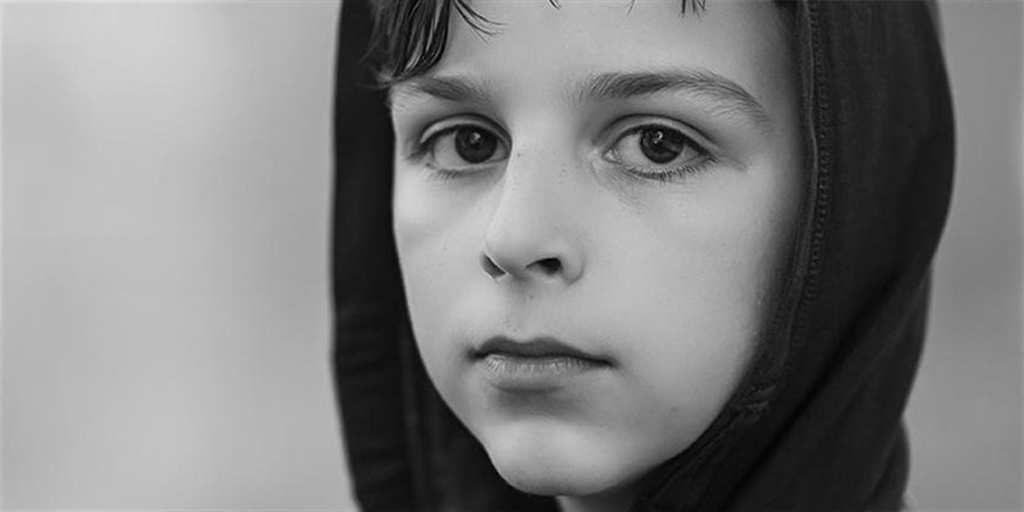 The play ‘Who Cares’ was performed in the Faculty of Business and Law at UWE Bristol on 28 January 2020. It was a piece of social theatre which depicted a family in crisis and the delicate and difficult issues and decisions that might lead to a young child’s adoption.

Following the eight scenes, there was a question and answer session with the cast in role, and a facilitated discussion between the actors and the audience. This allowed the audience to interact with professionals and actors alike, helping them to gain a fuller understanding of the issues and the consequences of family proceedings for the family and professionals involved. Many of the audience were students, parents and grandparents. Many were family justice professionals. Others represented charities supporting people in the midst of a family crisis, facing homelessness or trying to address such issues as drug and alcohol misuse, and domestic abuse.

The engaging script was written by His Honour Judge Stephen Wildblood QC, the Designated Family Judge for wider Bristol area comprising 5 local authorities. He also took on the role of the Judge in the play. The performance and discussion highlighted the vital work of the Family Court, aiming to ‘show not tell’ the audience the kinds of issues that were considered there every day and how they might be resolved. HHJ Stephen Wildblood QC explained the impact of austerity and the current lack of funding on families and suggested that a preventative approach could help to avert family crises and court intervention. He pointed out the benefits of networks and charities such as The Nelson Trust which supported this production.

The play was presented in collaboration with The Nelson Trust and Gloucestershire Children’s Services’ Social Work Academy. The production was sponsored by Albion Chambers, Family Law Week and Bristol Resolution and it was performed by professional actors at ‘What Next Theatre’.

The play was brought to UWE Bristol by Senior Lecturer in Law, Emma Whewell, who is also on the steering committee of a Family Law Theatre initiative. Emma is one of two academics to sit on the Local Family Justice Board in Bristol and is currently in the process of organising a conference for the Local Family Justice Board to take place at UWE Bristol on 14th May 2020.