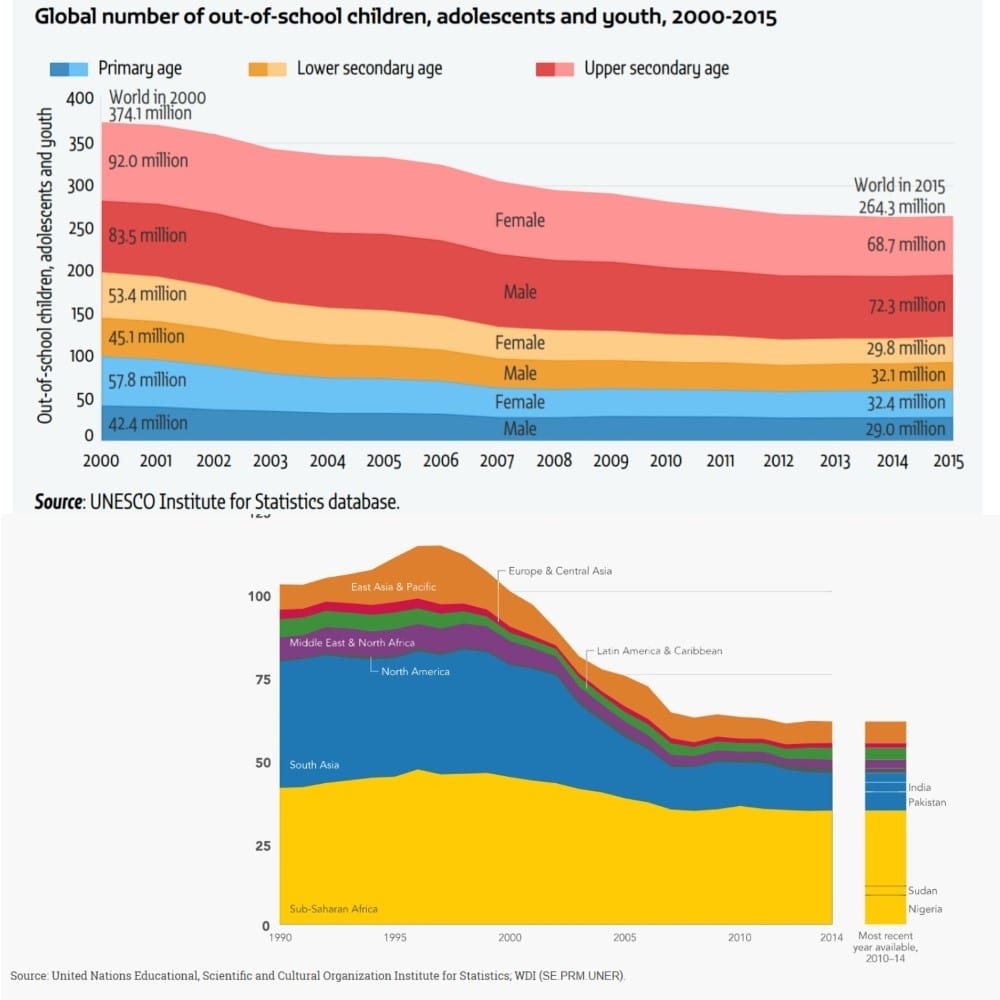 The Convention on the Elimination of Discrimination Against Women is the key international legal instrument that seeks to eliminate all forms of discrimination against women. In spite of its existence, girls (M Bellitto, ‘The World Bank, Capabilities, and Human Rights: A New Vision for Girls’ Education Beyond 2015’ (2015) 27 Florida Journal of International Law 91) are the most affected by education inequality as a large majority does not have access to education owing to cultural and social barriers (M Nussbaum, ‘Women’s Education: A Global Challenge’ (2004) 29 Signs: Journal of Women in Culture and Society 332). It is submitted that if girls could access education, they would better tackle issues such as medical care and contribute to the economy of the State, which is the aim of the World Bank (Bellitto at 101). Scholars such as Nussbaum and Sen have criticised the fact that women are treated as economic commodities and that their worth is based on their ability to contribute to the formal economy (see discussion in Bellitto at 95). The best way to deal with this problem is to implement anti-discriminatory laws that eradicate discrimination, a good illustration being India that has adopted a rights based approach in primary education. The World Bank, UNESCO and the Global Partnership for Education are focused on improving gender equality and empowering girls and women through quality education. To attain these goals, projects such as The Education 2030 Framework for Action (FFA) aims to achieve greater results by 2030. Some of their goals are to train more teachers, to support gender equality and improve the quality of teaching. In this light it is argued that educational planning could be a good approach to take into account and tackle all factors affecting education. So, how can this problem be tackled? First, one may argue that the World Bank is bound by human rights law. After all, it has international legal personality as it fulfils three requirements: (1) it is independent from its member states in its functioning; (2) it possesses the capacity to create international rights and obligations; (3) and it possesses the capacity to bring or defend international claims (see here at 364-365). Unfortunately many courts do not have jurisdiction over international organisations and so there is no international judicial remedy against the World Bank. That being said, the Inspection Panel of the World Bank plays an important role as a control mechanism. If the funding provided by the World Bank is not used correctly, a claim can be brought by a minimum of two individuals so that the Inspection Panel can start an investigation. For example, in Nepal a claim, later dismissed, was made that discrimination on the basis of sexual orientation applied to vocational education. Another solution could be to direct the funds of the World Bank to local NGOs, rather than to central governments and education ministries (see here at 61-62), with a view to making education more effective and compliant with human rights law.        ​​​​​​​

From my point of view, the World Bank and the State should work together to overcome social and cultural barriers affecting gender inequality in education. Undoubtedly, there has been a marked improvement in providing education and achieve gender equality. That being said, I could also argue that the approach the World Bank is adopting towards education is more economic than human rights based as primary education is supposed to be free and accessible to everyone. If access to education depends on one’s ability to pay for it then the human rights to education is violated. Moreover, it should be stressed that education is a necessity for the economic growth and development of these countries. On the one hand the World Bank provides these developing countries with funding to improve their economy but on the other, it takes away their financial independence and obliges them to violate human rights law by complying with conditions such as the privatisation of schools. Consequently, the implementation of a monitoring body independent from the World Bank is essential to improve its functioning and ensure that all its actions comply with human rights law.

A summary of this blog post in the form of a Prezi presentation is available here.