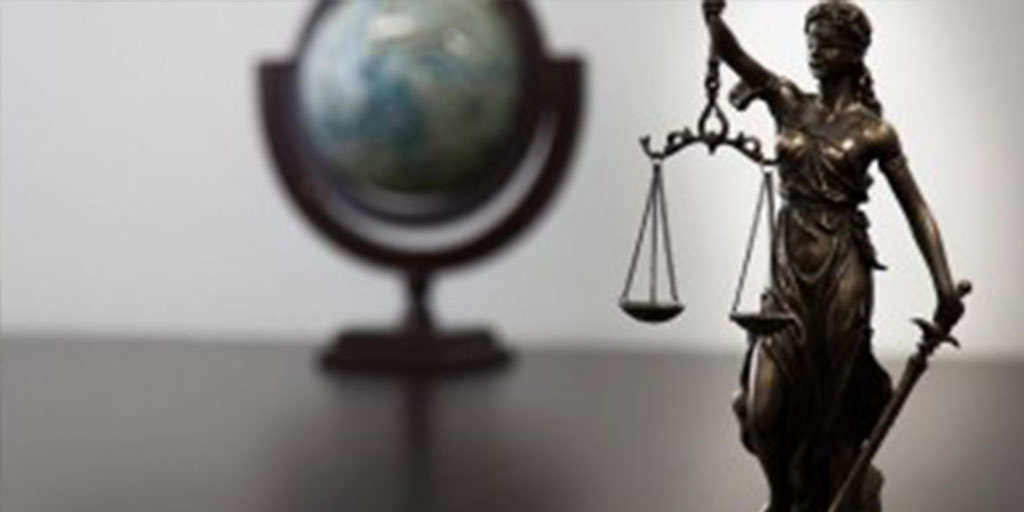 This post (edited for publication) is published on our blog as part of a series of work produced by students for assessment within the module ‘Public International Law’. Following the blogging success over the last couple of years, we decided to publish our students’ excellent work in this area again in this way. The module is an option in the second year of Bristol Law School’s LLB programme. It continues to be led by Associate Professor Dr Noëlle Quénivet. Using innovative learning and teaching methods, Noëlle developed this module to include the use of online portfolios within a partly student led curriculum. The posts in this series show the outstanding research and analytical abilities of students on our programmes. Views expressed in this blog post are those of the author only who consents to the publication.

The social ambition of the European Union to enforce and maintain sustainable development commitments has led to a radical increase of the incorporation of the International Labour Organisation’s (ILO) labour standard conventions into European Union (EU) free trade agreements (FTAs) with third parties over the past two decades (at 265). In this blog post, I will show that labour standards can be effectively maintained via FTAs through a system of consultative measures. Although such a system can be criticised for being a ‘soft’ mechanism of dispute settlement it has proven successful to enforce labour standards agreed upon in FTAs between the EU and States.  Using the recent consultations request by the EU regarding the failure of implementation of sustainable development provisions by South Korea as a case-study, I will particularly highlight how this soft resolution mechanism works with developed and developing states.

The EU’s Approach to Resolving Disputes

The EU ensures that disputes related to maintaining the ILO’s labour standard conventions in its FTAs are resolved through a cooperative and soft dispute resolution mechanism (Postnikov & Bastiaens, ‘Does Dialogue Work? The Effectiveness of Labor Standards in EU Preferential Trade Agreements’ (2014) 21 JERR 923, 925). This stands in contrast to the direct sanctions system used by the US as, in case of a dispute between the EU and a non-member state regarding failure to apply an FTA’s labour standards provisions, consultations are usually a pre-condition (Postnikov & Bastiaens). The table below explains the EU’s idea of resolving a dispute in a fair, friendly and equal-party manner by consultations, and not sanctions. That is why, in my opinion, the FTAs’ consultations system can be effective in maintaining labour standards’ provisions.

How Does that Work with Developed States?

A good example to show how such a mechanism works is the recent discussions held in the framework of the EU-South Korea bilateral FTA. Indeed, a recent consultations request was made by the EU after establishing that Korea had failed to ratify the ILO conventions regarding the right of freedom of association and collective bargaining.  Under article 14.3(1) of the FTA, either party can commence consultations, which are to be conducted in good faith and ‘with the aim of reaching mutually agreed solution’, when there is an issue regarding the implementation of the ILO labour standards, as defined under Chapter 13. Under article 14.4, unsuccessful consultations would initiate an arbitration procedure, leading to further costs, delay of settlement and intensified pressure. These consequences, therefore, can encourage Korea to ‘change its behaviour’ at the consultations, by acting in a meaningful way and eventually ratifying the labour standards, which the State is legally bound by the agreement to do.

Another example is the EU-Canada Comprehensive Economic and Trade Agreement (CETA) agreement under which matters, related to the implementation of labour standards, can be resolved with a recourse to consultations’ request, with the objective to reach a ‘mutually satisfactory resolution’ (article 23. 11). Therefore, we can see that the EU FTAs generally encourage maintenance of the labour standards provisions through soft dispute settlement mechanism, incorporating consultations. This additionally shows that the mechanism’s effectiveness in encouraging developed states to ratify the labour provisions, which they agreed to be bound by, is considerably recognised both in the law and in practice.

What about Developing States?

Under article 50 of the Cotonou Agreement, the parties, i.e. the EU and African, Caribbean and Pacific countries, reaffirm their commitment to enforce the application of five core ILO labour standards conventions (Abolition of Forced Labour; Freedom of Association; Collective Bargaining; No Discrimination; Abolition of Child Labour.) The first step of ensuring the effective implementation of article 50 is to conduct a political dialogue (article 8). This again reflects the EU’s idea of soft, yet effective, cooperation. When all options of dialogue are exhausted, the parties can commence diplomatic consultations (article 96(2)(a)). The provision expressly states that the consultations shall be conducted in a manner, appropriate to find a solution. In case of a failure to find a solution, ‘appropriate measures‘, such as compensation, can be taken. Aware of the subsequent pressure, which will be caused by those measures, the developing states will seek to avoid paying compensation and will thus after the consultations be incentivised to ratify the relevant labour standard conventions. That is why it can be argued that the consultations mechanism, adopted by the FTAs, is an effective way of maintaining labour standards in developing states.

The first stage (at 25) of labour standards dispute settlement is the following:

© Anita Dangova (based on information provided in Reich, The Effectiveness of the WTO Dispute Settlement System: A Statistical Analysis, EUI Working Papers, Law 2017/11)

To assess the effectiveness of consultations more generally we can consider the WTO’s dispute resolution system as set out in article 4 of the Dispute Settlement Understanding. In case of a dispute between two member states, either one is capable of initiating a consultations request.  Between 1 January 1995 and 31 December 2016, the system has dealt with 573 requests for consultations. Out of this number, it has issued about 350 mutually agreed dispute settlement decisions (see Reich, The Effectiveness of the WTO Dispute Settlement System: A Statistical Analysis, EUI Working Papers, Law 2017/11, at 4). Therefore, this constitutes a strong evidence that consultations are generally an effective way of settling disputes in the field of economic law.

In this blog post I have argued that the FTA consultations mechanism is an effective way of ensuring the implementation of labour standard commitments, based on the EU soft consultative dispute resolution system. I have, furthermore, showed that this system works with developing and developed states, basing my analysis on examples such as the Cotonou, EU-South Korea and CETA agreements.