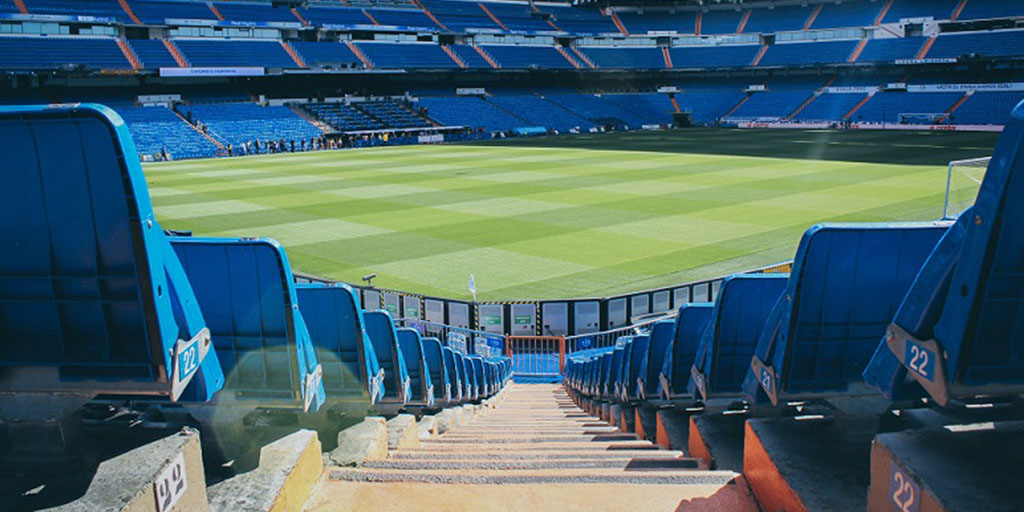 Over the last week or so, football has been the focus of much negative press attention stemming from incidents of fan/player altercation. In Scotland, Glasgow Rangers captain James Tavernier was approached by a spectator in a game versus Hibernian. Shortly after in England, Aston Villa player Jack Grealish was hit from behind during a game against Birmingham City. The incident involving Jack Grealish was highly reported across the media and perpetrator, Paul Mitchell, was subsequently sentenced to 14 weeks imprisonment.

The defendant was charged with battery contrary to s 39 Criminal Justice Act 1988 and the football-specific offence of ‘pitch encroachment’ contrary to s 4 Football Offences Act 1991. As the blog by The Secret Barrister helpfully outlines, the maximum sentence for battery is 6 months, and taking in to account the guilty plea at the earliest opportunity and the then entitled one third deduction, the magistrates could have gone to 17 weeks. The maximum sentence for ‘pitch encroachment’ is a fine. Therefore, 14 weeks was certainly the top end of the scale and on the face of it, the sentence appears stern. Moreover, the defendant was also handed a 10-year Football Banning Order contrary to s 14a Football Spectators Act 1989.

On a note regarding the sentence handed down to Mitchell, many police officers took to Twitter to highlight the swift justice ( just a little over 24 hours) and the severity of the sentence when compared to those who assault police officers. For example, a defendant recently convicted of assault under the 2018 Assaults on Emergency Workers (Offences) Actwas fined £120 and ordered to pay £50 compensation to the police officer he punched (see here). It has been suggested (in the absence of Sentencing Remarks) that the severity of the sentence handed to Mitchell was driven by the need for a deterrent, a legitimate aim of sentencing. Clearly, police officers may have a point here in asking where the deterrent is for those who assault officers going about their job. It is hard to imagine that a similar attack away from a football stadium would have resulted in a 14-week custodial sentence.

Despite the severity of the sentence, it is the knee-jerk and, to quote Stuart Hall, ‘short, simplifying and brutal’ media coverage and commentary that often follows disorder related to football that has been concerning. Following the incident involving Grealish, The Guardian reported that ‘football is urged to protect players’ whilst ex-footballer and current England Women’s manager Phil Neville drew the comparison to tennis player Monica Seles who was stabbed in the back during a tennis match in Hamburg in 1993, outlining his fears that if things do not change ‘a player will end up stabbed.’ The idea of fences returning to the stands was also mentioned and ex-footballer David Cotterill went one step further and suggested that armed police were needed at football matches to assist stewards. Whilst ex and current footballers are well within their rights to worry about their safety, some of the reporting and suggestions that the media give credit to are clearly ill-thought and nonsensical. Indeed, the media has often contributed to the moral panic that ensues when incidents such as this occur at football.

Emma Poulton has argued that the ‘hysterical headlines, emotive language and graphic imagery’ that often follow football related disorder contribute to the public viewing all fans of football as ‘hooligans,’ again, a concept that lacks a universal definition and is a construct of the media whom use it to cover an array of behaviour within the football context. What follows, and is true in this instance, is then an outburst for ‘collective punishment’ and headlines such as that in The Guardian that football needs ‘to do more’ to protect players or that armed police are necessary. Indeed, when alcohol was seen as a partial cause in 1985 to the Heysel Tragedy, again, fuelled by newspaper headlines, Parliament were quick to pass legislation that criminalised alcohol possession in direct view of the pitch. In similar vein following the Grealish incident, one media outlet published the opinions of a police officer who believes that cocaine is now a cause of much disorder at football.

Regarding Grealish, some perspective is clearly needed. The individual who attacked him was acting alone. Moreover, football fans are heavily policed and regulated in terms of legislation. As noted above, ‘pitch encroachment’ is a football specific offence and The Home Office’s own statistics demonstrate that arrests for ‘pitch encroachment’ are minimal; 188 arrests in 2015-16; 204 in 2016-17 and; 191 in 2017-18. I would argue many of these arrests take place during times of goal celebrations and not spectators running on the pitch to attack players. Moreover, and taking into account the millions who attend football, this is clearly a minute percentage. This was an isolated innocent and one that does not warrant the knee-jerk responses and ‘hysterical’ headlines that have followed.

It must not be forgotten that football is not unique in attracting disorder; many other sporting and social events attract disorderly behaviour, yet very rarely, if at all, do they attract such stigmatising or emotive headlines or suggestions. A prime example of this would be disorder at horse racing (see disorder involving 40-50 people here) or the 71 people arrested at the 2017 Glastonbury Festival for various offences ranging from drug offences, ABH and possession of an offensive weapon. The point here, is that football is targeted by the media and some members of society in a manner that no other events are.

Clearly, the media and commentators play a role in how football and its fans are perceived. The moral panic that ensues football is unique, in that no other sporting or societal event attracts such condemnation; condemnation that has led to an abundance of football-specific legislation being implemented. Therefore, and despite the media soundbites, football is heavily protected. There is no need to return to fencing in front of the stands, and clearly no need for officers at football to be armed. Statements like this by the media are irresponsible and indicative of what football and its fans have had to witness since the mid twentieth century. The result is a moral panic and a tarnishing of all spectators who pay a lot of money to watch football. As commented by Chief Superintendent Owen West of West Yorkshire Police, ‘one person did an idiotic and criminal act.’ This should not be forgotten, and you cannot legislate for the actions of one mindless individual.