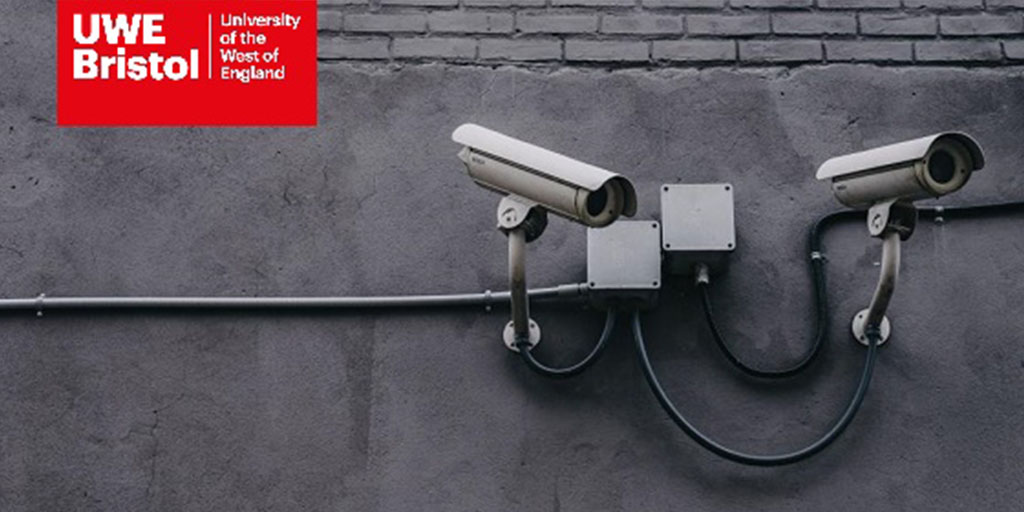 On Wednesday 30 January at UWE Bristol, Dr Mary Alice Young convened an interdisciplinary research event on the role of technology and the intelligent machine in organized crime. The event was supported by the Centre for Applied Legal Research and the Criminal Justice Unit. There were 60 attendees in total, including a group of senior investigators from the Metropolitan Police Service, law enforcement officers from the South West Regional Organised Crime Unit, Embassy attaches, investigators from HMRC, and colleagues from UWE’s departments including, Artificial Intelligence, History, Forensics, International Relations, Geography and Criminology. 25 students also attended (representing three faculties), and made valuable contributions to the discussion and connections with potential employers.

Since the event on 30 January, Dr Young has been successful with a number of publications and planning upcoming workshops.

Dr Young’s interdisciplinary article, ‘Organised Crime and Security Threats in Caribbean Small Island Developing States: A Critical Analysis of US Assumptions and Policies’, has been accepted for publication by the European Review of Organised Crime, with one reviewer stating that it ‘re-orientates a long standing misreading of the Caribbean reality’ of organized crime. Dr Mike Woodiwiss (History, UWE Bristol) is the second author, and the work builds on interviews and field research carried out in Jamaica in 2018.

Dr Young’s forthcoming paper on the untold truth of the architecture of anti-money laundering policies has been accepted for discussion at the Tax Justice Network’s annual conference in July 2019 at City University, London.