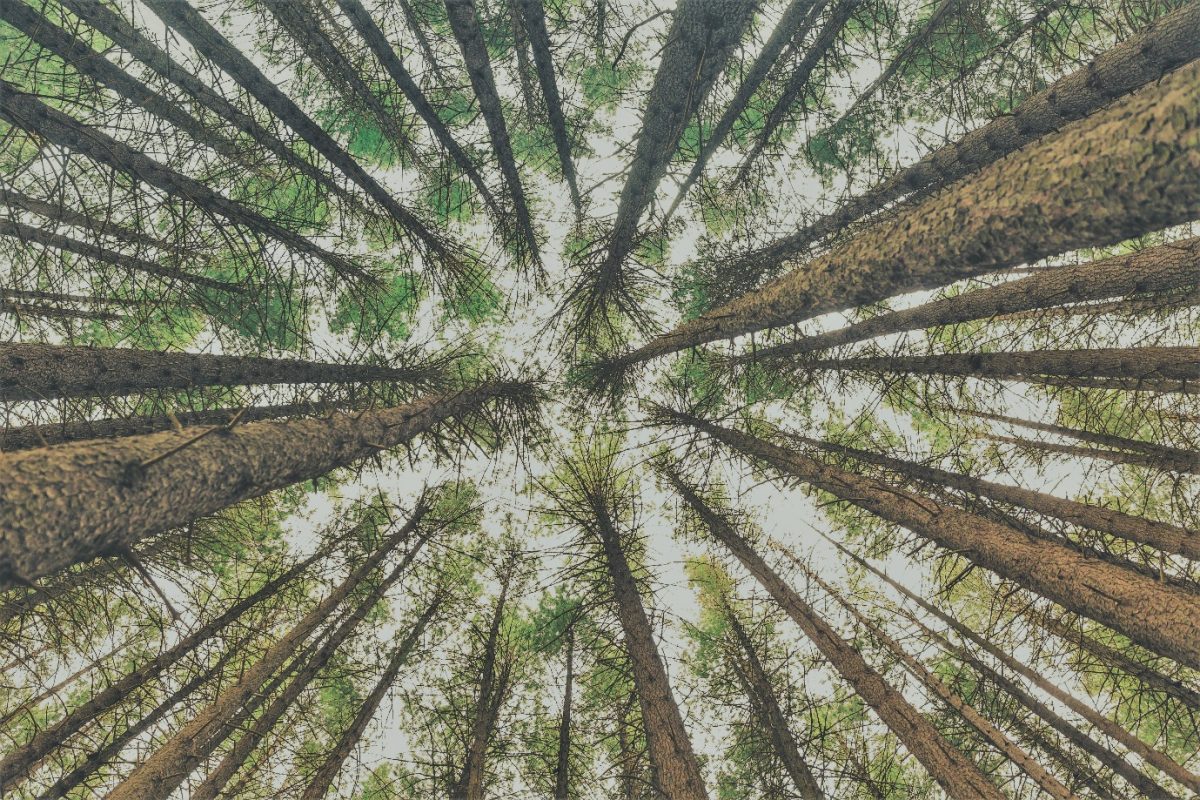 On 28 February 2018 while Dr Philippe Karpe, Visiting Scholar of the Environmental Law Research Unit (ELRU) and International Law and Human Rights Research Unit (ILHRU), stayed at UWE Elena Blanco chaired and organised a roundtable on ‘The Future of the Commons’ as one of the events during his month long stay.

We were extremely fortunate to have David Bollier, the main authority in ‘The Commons’ scholarship and practice, to accept our invitation and join us via (green) Video Conferencing to share his latest work on the understanding of ‘value’ and its influence and articulation in policy. David has inspired a large number of researchers and activists through with his best known work ‘Thinking Like a Commoner’ and, after his keynote, he engaged in a lively discussion with invited participants and discussants.

With a topic as poignant as this paradigmatic ‘Commons Thinking’ we decided that this first roundtable (we would like more events like this to follow) would be critical and conceptual while a later event (which will be organised by the ELRU in June) will engage with practical perspectives and activism. Hence, the invited discussants to this event were critical thinkers and theorists like Dr Sam Adelman (Associate Professor at the School of Law of the University of Warwick), Dr Vito de Lucia (Researcher at the KG Jebsen Centre for the Law of the Sea, UiT Arctic University of Norway) and Professor Anna Grear (Professor at the School of Politics and Law of the University of Cardiff) to join Dr Philippe Karpe and his very interesting practical and theoretical insights into the potential of ‘commons thinking’. The audience included members of the ILHRU, the ELRU, FET and the Bristol Business School, including our doctoral students.

The workshop began with David Bollier’s keynote speech. He pointed out that that there are a multitude of ways to approach the concept of the common. Whilst many politicians and individuals working on issues relating to economics and property rights focus on the resources aspect of the commons it should in fact be viewed as a social system with a community of values, rules and practices relating to resources. Traditionally, natural resources such as fisheries, farmland and wild game have never been considered as significant for economic purposes because there is no direct cash attached to it. Anthropologists appear to be the ones most able to understand the concept as they view the commons as a food system in a community, be it in an urban or agricultural setting. Indeed the commons can be seen as a new movement enabling ordinary people to use and more importantly share and manage resources (eg community garden, public common partnership, wifi nets, etc). Often, the key features of these communities are open design and sharing.

David Bollier stressed that there is a burgeoning world of very diverse commons initiatives, all based on shared benefit, fairness, equality and inclusive participation which are the core elements of the commons. The idea is that individuals negotiate, collaborate and come to an agreeable conclusion. As a result the commons create social bonds, a social movement that exists outside of the State and politics. However, because it is non-conventional it is often viewed as irrelevant. Yet, this discourse and vehicle of expression can be used to counterbalance the politics of market. It is a new vision and paradigm of politics and governance as it is a politics of belonging. The commons are a different philosophy of human aspiration and existence, away from the capital market and liberalisation philosophies and values. In this view radical individualism is destroying social bonds.

That being said, the commons is not only a critique that challenges the systemic limitations of the neoliberal economics and political culture but also an inspiring platform for reform. A long history of the commons allows for the concept to be anchored in political and legal tradition. As the concept of the commons allows for transnational collaboration it reimagines the State and law more generally. It opens up spaces that are contextual. Moving forward, David Bollier suggested that the next step should be to bring together small initiatives with a view to develop horizontal relationships between the movements. This would allow the organisation of politics beyond political parties as well as be the opportunity to create a theory of values that focuses on non-monetarised elements. David Bollier concluded his keynote speech by sounding a note of caution: by ushering the commons into mainstream it should not lose its true meaning.

Several important insights arose from the event including many critical ‘cautions’ such as the danger of top-down (even if green) approaches, the need for participatory structures, the importance of formulating alternatives to development and the importance of escaping the ‘value trap’ that dominates all aspects of our lives at the moment.

The idea of ‘Legal Hacks’ was discussed at the end of the event and put forward by David as a way of transitioning to a sustainability informed, participatory approach to social, economic and environmental approaches. He also linked his work to that of his good friend George Monbiot who as a public figure regularly formulates alternatives to mainstream destructive economic approaches.

We think we speak for others when we say we left the event inspired, hopeful and determined to take this thinking and scholarship further. Elena Blanco was able to bring some of the insights of the day to the ‘Repair Acts Network’ event which took place in 13 March (see separate post).

If anyone is interested in participating in a ‘local-global’ commons inspired multidisciplinary project, please get in touch with Elena Blanco at Elena.Blanco@uwe.ac.uk .