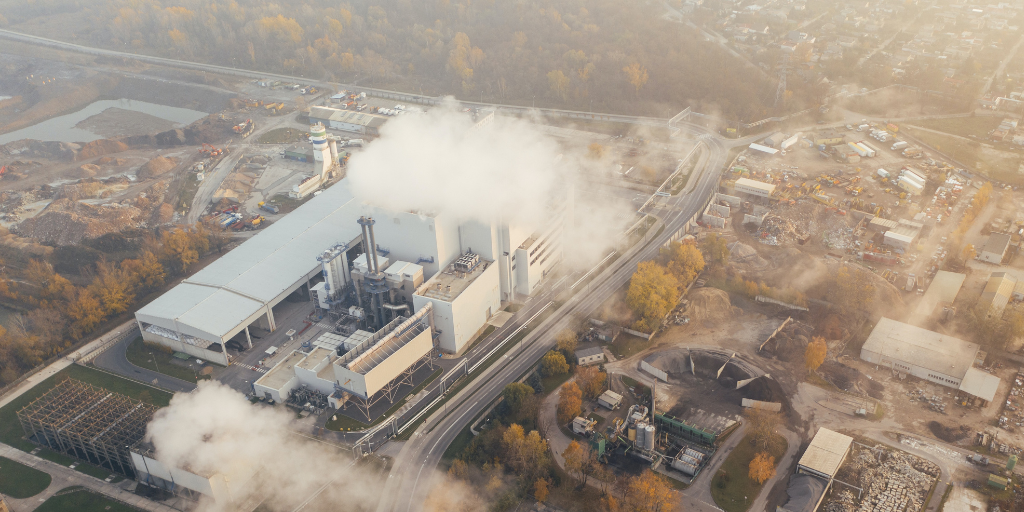 The main question of law raised by the Urgenda case[1] is whether the Dutch government was acting unlawfully, in not meeting the internationally recognised climate target to reduce greenhouse gas emissions by 25% in 2020 compared to 1990.[2]

In this case, several matters were brought before the court to consider in order to reach the decision. First, the court was asked to decide whether the state had a legal duty to prevent dangerous climate change under European Convention on Human Rights[3] (hereinafter: ECHR) and whether the Urgenda as an NGO could bring a claim on behalf of Dutch residents before the court or according to article 34 ECHR claims could only be brought by the individuals who are direct victims of the violation of the rights mentioned in ECHR.[4]

On 20 December 2019, the Supreme Court of the Netherlands upheld both the District Court and the Court of Appeal’s decisions that the state is obliged to reduce greenhouse gas emissions by 25% in 2020 compared to 1990.[7]

The Supreme Court of the Netherlands in their decision consolidated the Court of Appeal’s Human Rights approach to climate change and concluded that although according to Article 34 the Urgenda cannot bring a claim to ECtHR, in accordance with Article 3:305a of the Dutch Civil Code, Urgenda could bring a claim before the Dutch court on behalf of an interest group who in this case are the residents of the Netherlands.[8]

The court rejected the state’s argument that the Netherlands’ share in global emission is not significant by stating that:

This duty is not diminished by the fact that the Dutch contribution to the present global greenhouse gas emissions is currently quite minor. Given that at least the 450 ppm scenario is required to prevent hazardous climate change, the Netherlands should take measures to ensure that this scenario can be achieved.[9]

The Supreme Court also rejected the state’s argument that the greenhouse reduction targets set out in the IPCC Fourth Assessment Report (AR4)[10] were meant to be achieved by Annex I countries[11] as a group, not by each country individually. The court within its reasoning states:

However, as shown by the considerations in 5.7.3 and 5.7.4 above, the UNFCCC[12] and the Paris Agreement[13] are both based on the individual responsibility of states. Therefore, in principle, the target from AR4 also applies to the individual states within the group of Annex I countries.[14]

Regarding the permissibility of issuing an order by the court on this matter, the Supreme Court concluded that the court’s decision is an order to reduce emissions rather than interfering with the legislative process and the judiciary must judge whether the state is following the law in making their political decisions.[15] Therefore, this case is considered a benchmark for the influence of domestic courts in enforcing governments to comply with internationally recognised environmental goals.

[3] Convention for the Protection of Human Rights and Fundamental Freedoms (adopted 4th November 1950, entered into force 3rd September 1953) ETS No.005.

[11] ‘Annex I Parties include the industrialized countries that were members of the OECD (Organisation for Economic Co-operation and Development) in 1992, plus countries with economies in transition (the EIT Parties), including the Russian Federation, the Baltic States, and several Central and Eastern European States.’