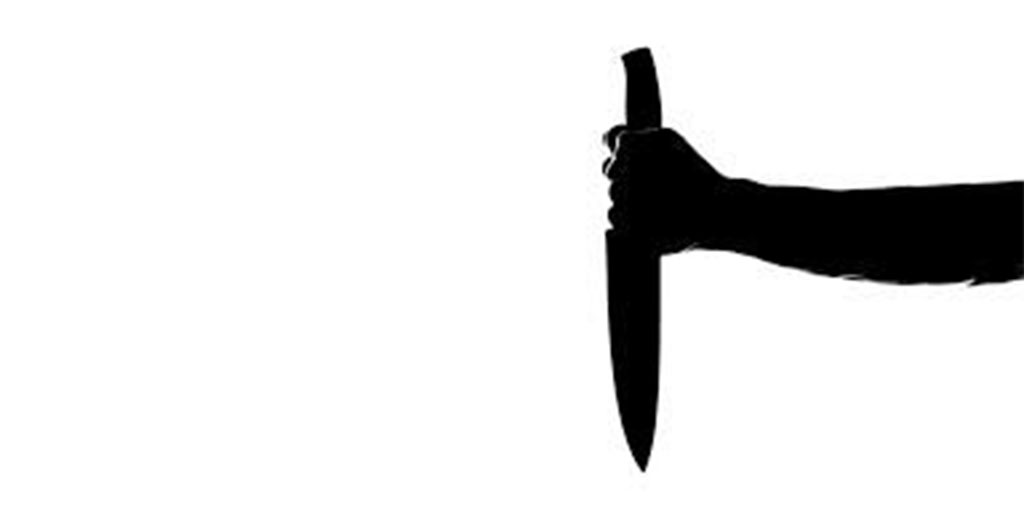 Last week, the Home Secretary suggested a new measure to tackle the ever-growing problem of knife crime in England and Wales. He suggested that children as young as 12 could be sanctioned with ASBO-style order, should the offender breach the order, they could be imprisoned for up to two years. There is undoubtedly a major problem with knife crime in London and this requires a solution. In November 2018, the House of Commons Briefing Paper Knife Crime in England and Walesindicated that the period 2017/2018 had the highest rate of number of knife or sharp instrument crimes in over a decade with nearly 15,000 incidents. However, whilst this crime increased year on year, the Sanction Detection Rate for crimes that involved knives was under 30%. It is clear that something needs to be done to tackle this very dangerous problem. Furthermore, the Briefing Paper highlighted the findings of the Crime Survey of England and Wales that suggested 6.2% of 10-15 year olds knew someone who carried a knife and 0.3% of that sample self-reported that they carried a knife. The Government has previously attempted to ‘get tough’ on knife crime, The Criminal Justice and Courts Act 2015 introduced a minimum custodial sentence of six months for repeat offenders of knife crimes. Nevertheless, this has not provided an answer to the reoccurring problem and knife crime is perpetually in the news.

The Knife and Offensive Weapon Sentencing statistics published in December 2018 states that at the end of September 2018, there were 21,381 cases of knife crime formally dealt with by the criminal justice system. Of those cases, 36% of cases resulted in an immediate custodial sentence. A mere 11% of cases resulted in a caution, which is a 13% drop from September 2009. For almost 3/4s (73%) of offenders, this was their first knife or offensive weapon offence. So, whilst the courts are treating the problem with severity, the average custodial sentence exceeded 6.5 months in 2016 for the very first time; there appears to be no effective deterrent currently available. According to the House of Commons Briefing Paper, there were 5,053 admissions to English hospitals as a result of an assault by a sharp object in 2017/18. This is a rise of 14% on the previous year and when compared to 2014/15 it has increased by 39%. The problem is real, the courts have attempted to deter offenders by using harsher sentences which has driven up the average custodial sentence, however, nothing seems to be working. In fact, in the dawning hours of 2019, two people were killed in London before 6am.

It is clear that something needs to be done to tackle this problem. However, questions remain about Sajid Javid’s Knife Crime Prevention Orders (KCPO). The Home Secretary wants to amend the Offensive Weapons Bill in order to bring in these orders. Amendment 73A of the Bill suggests that the court can make an order if, on the balance of probabilities, on at least two prior occasions (within two years), the defendant was in possession of a bladed article without good reason, in a public place, school or further education premises. The good reason could be for work, educational purposes, religious reasons or as any part of a national costume. Whilst this is clearly aimed at deterring young people from carrying a knife, which is to be commended, the standard of proof is far lower than establishing if a defendant has committed a crime. All that needs to be established is the fact it is more likely than not the person has previously carried a knife twice. Should a defendant be subjected to a KCPO, there are a number of prohibitions that the court can impose. The court can prohibit the defendant from:

This is a civil injunction, hence the lower the standard of proof. However, any breach of the order will render the conduct criminal, and the defendant could be imprisoned. These types of injunctions are nothing new to the courts. They have had the power to stop defendants associating with certain people or entering certain spaces for years. The Anti-social Crime and Policing Act 2014, allows the court to ‘prohibit the respondent from doing anything described in the injunction’ or ‘require the respondent to do anything described in the injunction.’ Both sanctions would allow the court the bar an individual from being in a particular place, being with particular people, participating in regular activities or using the internet to encourage knife crime. This could mean a person subjected to an order could be banned from using social media.

A new provision, is not required. Perhaps, the Home Secretary is looking to polish his ‘tough on crime’ mantra for when Teresa May steps down ahead of the next general election (with some suggesting that may be as early as this summer). Perhaps Mr. Javid should not look to widen the net of criminal justice by snaring more young people into its grasp, as the stigma of being involved or subjected to criminal sanctions is hard to shift for young people. Employment opportunities are only going to be hampered by being subjected to KCPO and it begs the question, how can this be effectively policed? If the aforementioned rise in custodial sentences does not deter young people from these offenses, will a bar on using WhatsApp or other social media platforms? Whilst the provisions, on paper, have some bite, the reality means that they are almost impossible to enforce. It is suggested that the orders will be reviewed periodically, although the police are already underfunded and struggling to tackle crime; it is unrealistic to suggest the police would have the resources to see if a KCPO is being complied with. Ultimately, the proposals are another example of an order which is enforced by a low standard of proof but carries consequences that could give rise to criminal sanction and could blight the offender’s future.

Perhaps the Home Secretary would be better served looking at alternatives to divert young people from knife crime, rather than creating new provisions, that replicate sanctions that are already on the statute book. The courts have tried using more serve sentencing powers and yet that has failed to remedy this ever-growing problem, it is hard to believe a regime that mimics existing legislation would fix this problem. Nevertheless, it will help Mr. Javid’s leadership bid as the Home Secretary looks like he is doing something, rather than actually doing something to tackle the growing epidemic of knife crime.