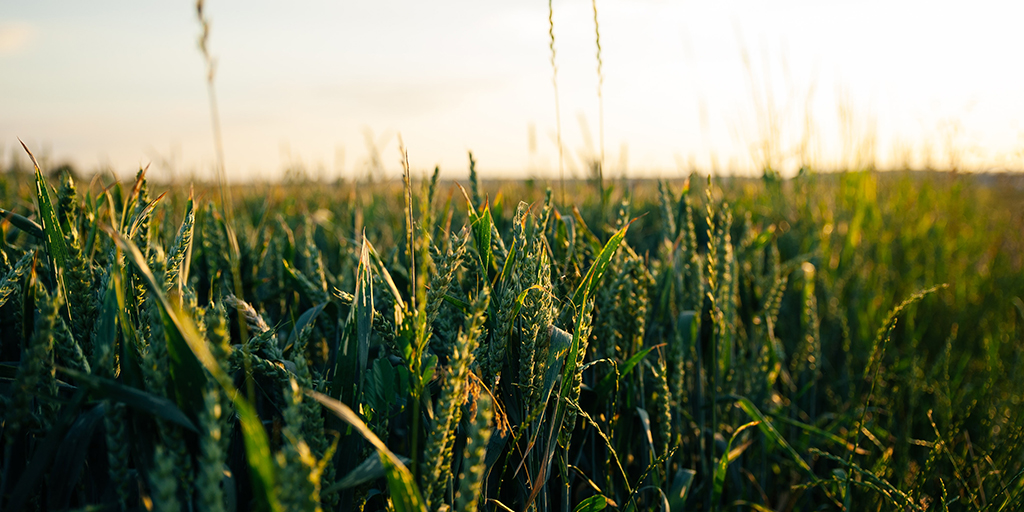 This blog is by Subhashree Panda, LLM (Environmental Law and Sustainable Development)

Agriculture, the largest source of livelihoods for India, is plagued by several problems such as small and fragmented land-holdings, use of poor quality seeds, indiscriminate use of biocides causing environmental pollution, areas affected by salinity, alkalinity, water-logging due to lack of irrigation and inadequate storage facilities depriving farmers of their legitimate income.[1]

As a solution to overcome the persistent problem of food insecurity, India is promoting the use of Genetically Modified (GM) crops that offer many opportunities. These opportunities range from promoting sustainable agriculture as they may be able to reduce agriculture’s environmental footprint, reducing the use of pesticides, decreasing carbon-dioxide emissions, conserving soil moisture.[2] However, after the introduction of Bt-cotton in 2002 which is an insect-resistant transgenic crop,[3] there has been a lot of controversy in India surrounding its performance and impact on the environment and biodiversity. According to the critics, GM crops fail to reduce the need for pesticides, and mixtures of varieties being sold to farmers in the name of standardized seeds often result in uneven crop production and low yields.[4] Despite such controversy, several Indian seed companies and public sector research institutions are developing GM crops  (about 85 plant species), mainly for pest resistance, herbicide tolerance, abiotic stress tolerance (e.g. drought, salinity and soil nutrient), nutritional enhancement, and nutritional, medicinal or metabolic phenotypes.[5]

In India, even prior to joining the World Trade Organisation (WTO), the patentability and the scope of protection to be afforded to GM crops have been controversial.[6] Since joining the WTO, India has amended its Patents Act (in 1999, 2002 and 2005) to comply with the obligations set out in the WTO Agreement on Trade-Related Aspects of Intellectual Property Rights. In addition, intellectual property rights in relation to plant varieties, including transgenic varieties, are the subject matter of protection under the provisions of the Protection of Plant Variety and Farmers Rights Act, 2001. These two laws play a crucial role in regulating the patentability and the use of GM crops in India.

In addition, the Environmental Protection Act 1986, the Food Safety and Standards Act 2006, the Rules for the Manufacture/Use/Import/Export and Storage of Hazardous Micro-organisms, GE organisms or cells 1989, Drugs and Cosmetic Rule 1988, Biological Diversity Act, Plant Quarantine Order 2003 and Directorate General of Foreign Trade Notification relating to inclusion of GM trade policy in foreign trade policy (2006-2009), the Seed Order 1983, the Seed Policy 2002, the Patent Act 1970 are also applicable for activities relating to GM crops in India. However, the Environmental Protection Act, Consumer Protection Act 1986 and Food Safety and Standard Act 2006 lack coherence and fail to apply the precautionary principle.[7] There is a lack of transparency and little or no public involvement in the governance process regarding agriculture and manufacture of GM crops. In addition, labelling and traceability provisions regulating GM crops are weak. For example, the recent draft Food Safety and Standards (Labelling and Display) Regulations 2018 seeks to make labelling of GM food mandatory.[8] However, the criteria for exemption from labelling of food containing GM ingredients remain lax.[9]

India as a powerful developing country has attempted to domesticate global obligations in ways which conform to its domestic priorities.[10] There is no doubt that agricultural biotechnology must give farmers and local community adequate information and a meaningful opportunity to participate in decisions that affect their health, their livelihoods, and their natural resources. It is still possible to promote transparency and include strong labelling and traceability provisions in the 2018 Draft Regulation. Such integration of the precautionary principle in GMO laws will help to strengthen risk assessment procedure and monitoring in the biosafety regime.