On Wednesday 5 December 2018 UWE Bristol hosted the first annual Criminal Justice Research Unit lecture on the topic “The disclosure crisis: A suspect and practitioner perspective.” The event was organised and chaired by Dr Tom Smithand Dr Ed Johnston and funded by the Centre for Applied Legal Research.

Roughly a year ago today our first speaker Liam saw accusations of rape dismissed after the police failed to disclose crucial evidence which fundamentally undermined the claims made against him. Liam gave us a very a personal account of his experiences with the criminal justice system. Jerry Hayes and Anthony Edwards each provided varied and valuable professional perspectives on the problem of disclosure. We hope that this lecture will help to promote meaningful and long term change in this area as well as furthering our goal here at UWE Bristol of research that shapes the future of organisations. 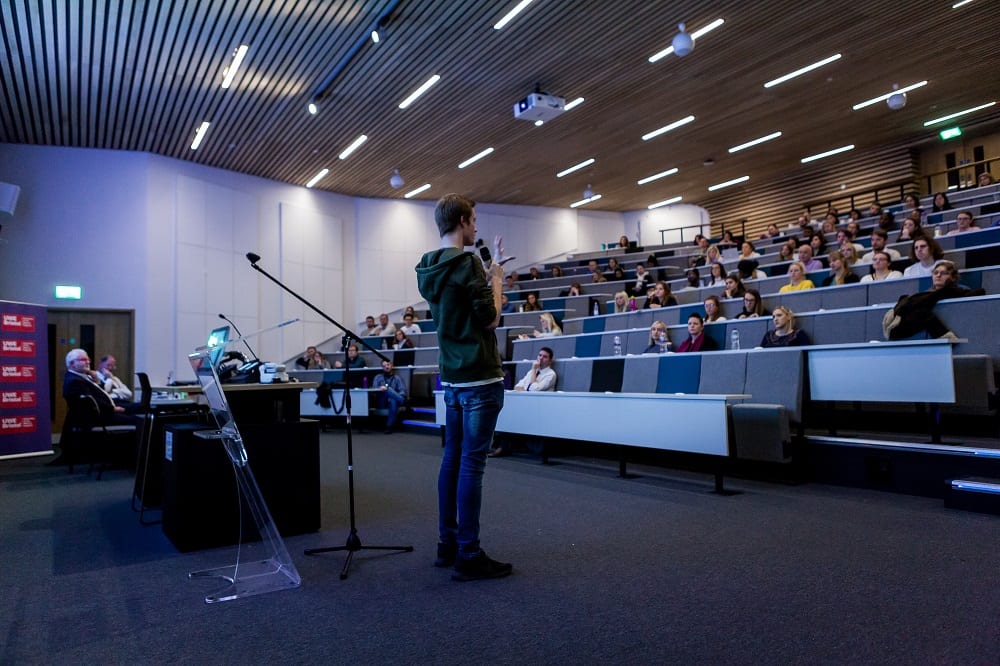 The lecture has been recorded and is available to watch online as a video, or to listen to as a podcast: 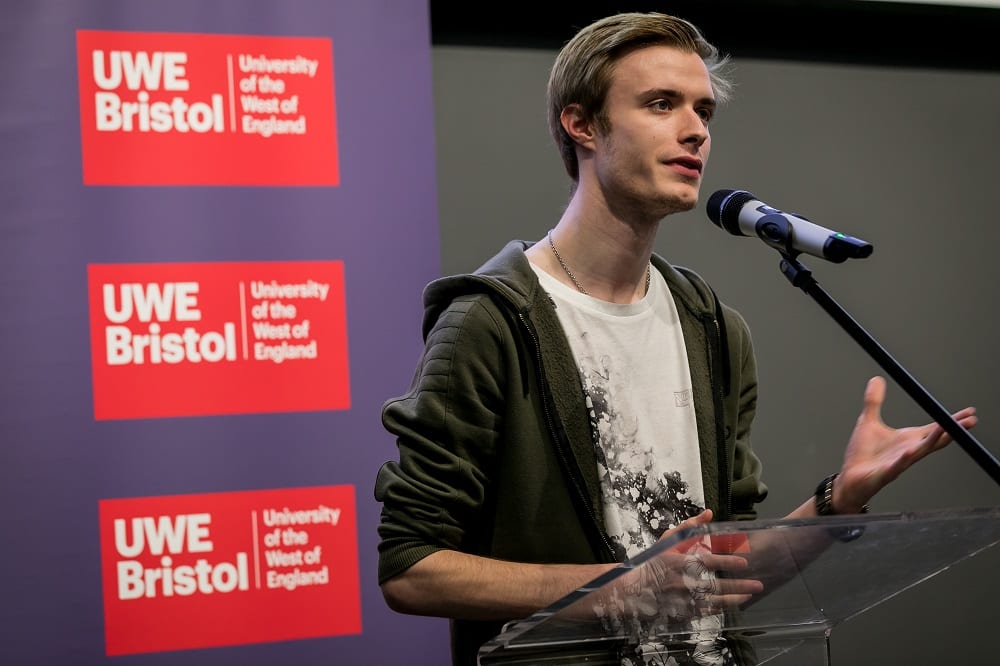 Liam Allan is a criminology and criminal psychology graduate who was charged with rape in 2015 and spent two years on bail before his case collapsed owing to failures with the disclosure regime. Liam gave us a very personal insight into his experience and the trauma of accusation, from the moment he was arrested until the case was dropped. Liam described being made to feel that he was “guilty until proven innocent”. Liam arrived at the Crown Court charged with 13 counts of rape; days into his trial, it emerged that the police had 60,000 non-disclosed text messages containing vital information which led to the collapse of the case against him. Following these events, there was huge media interest and public outcry. Subsequently, 600 cases were dropped, 6 of which were rape cases. Since that time, Liam has continued his studies and founded the Innovation of Justice campaign, which seeks to unite organisations, lawyers and barristers, individually seeking to improve different aspects of the criminal justice system. 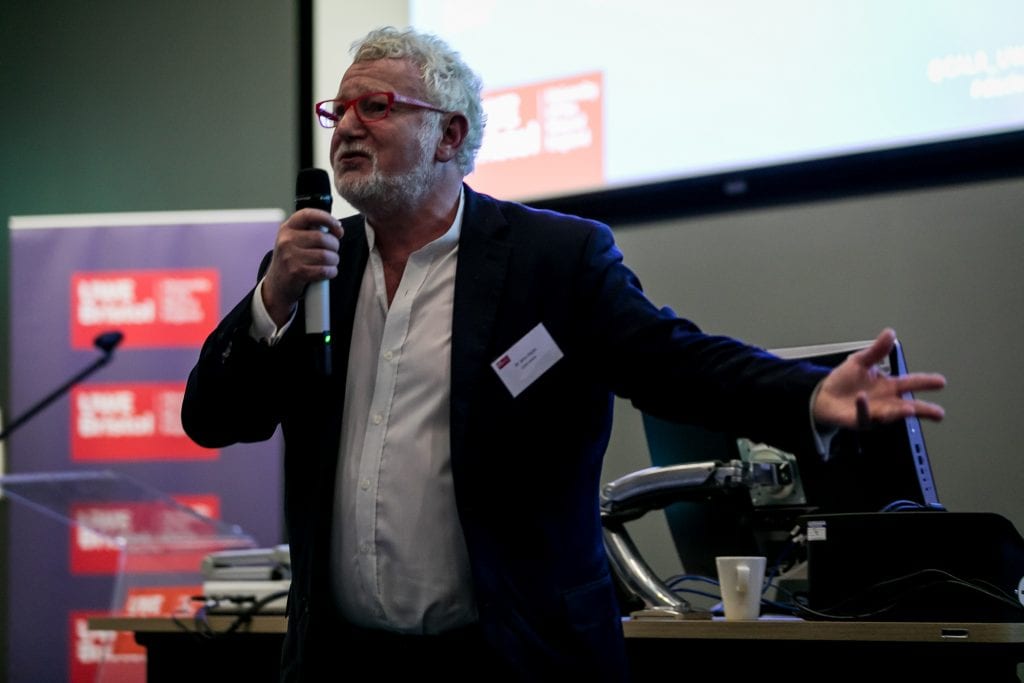 Jerry was the prosecution barrister for Liam’s trial, and played a fundamental role in the discovery of the non-disclosed evidence. Jerry described some of the fundamental issues with the criminal justice system, in particular in relation to sexual offences. He argued that many members of a jury jump to conclusions in a “no smoke without fire” reaction to rape cases (something Liam suggested he had previously done, prior to his accusation). Jerry emphasised the importance of remembering that people are complainants, not victims, until a conviction or a plea of guilty. Jerry described in detail how and why the system very nearly failed Liam Allan – who would have served up to 12 years in prison and been on the Sexual Offenders Register for life. He suggested that the evidence that was withheld had been deemed “too personal” to be revealed and not relevant to the case. Yet, he argued, it was not only capable of undermining the prosecution case; it made it absolutely clear that Liam Allan could not be guilty. Jerry described Liam’s case as the worst he had seen in 41 years of practice. 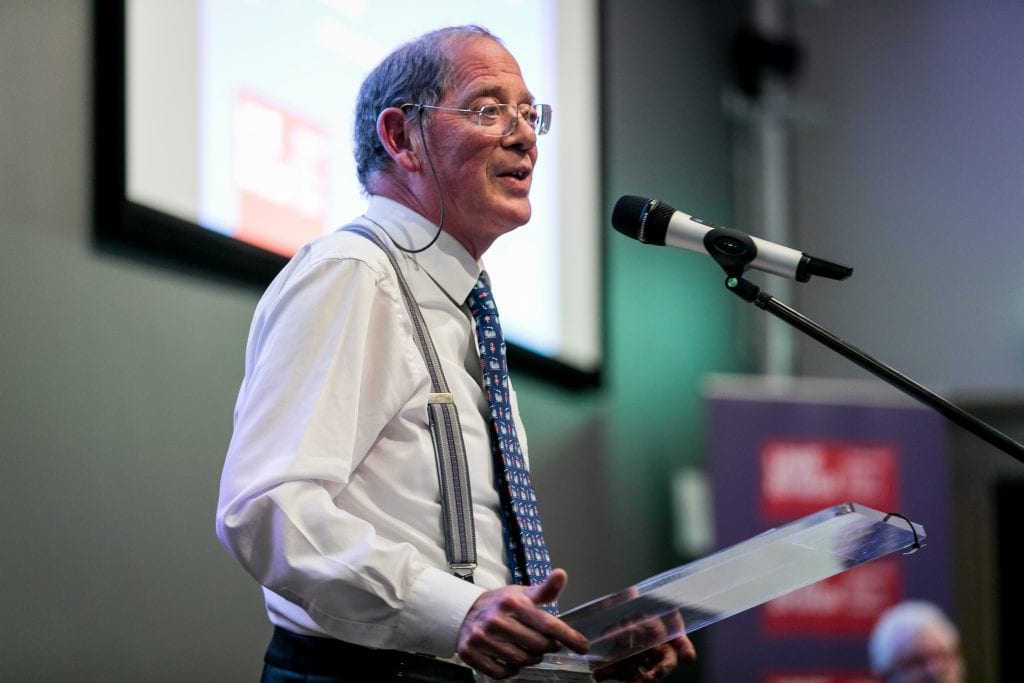 Anthony Edwards has been a practising solicitor for 45 years and gave us a professional overview of how disclosure should be handled to avoid major miscarriages of justice. Anthony explained some of the provisions of the Criminal Procedure and Investigations Act (CPIA) and gave an overview of the recent Attorney General’s review of disclosure. He argued that, with sexual offences, there is added complexity and difficulty due to frequent “credibility contest” in such cases – that is, they turn on one person’s word against another. He stated that it is a routine part of defence practice to deal with non-disclosure issues; from major fraud to cases of minor assault. He suggested that poor disclosure practice undermines the criminal justice system, as police and prosecutors do not look for what is actually needed in a case. Anthony highlighted that this issue will not just go away (and not done so for decades), arguing for an enormous cultural shift from the police, the prosecution and defence, to ensure that all evidence is properly disclosed from the start. Anthony highlighted the need for an independent disclosure review process, conducted by an independent barrister, arguing that history tells us that the police nor the prosecution can or will do a satisfactory job. Anthony highlighted the related issues associated with the use of social media by parties in a case; particularly the problems of detecting and accessing such material when it stored on a third party’s account. He asked: how an accused can find such material if they do not know it exists? Anthony suggested that, with an independent disclosure counsel running the process, a significant proportion of cases that currently reach court and are subsequently dropped or dismissed by a jury would be filtered out of the system at an early stage, avoiding injustice. 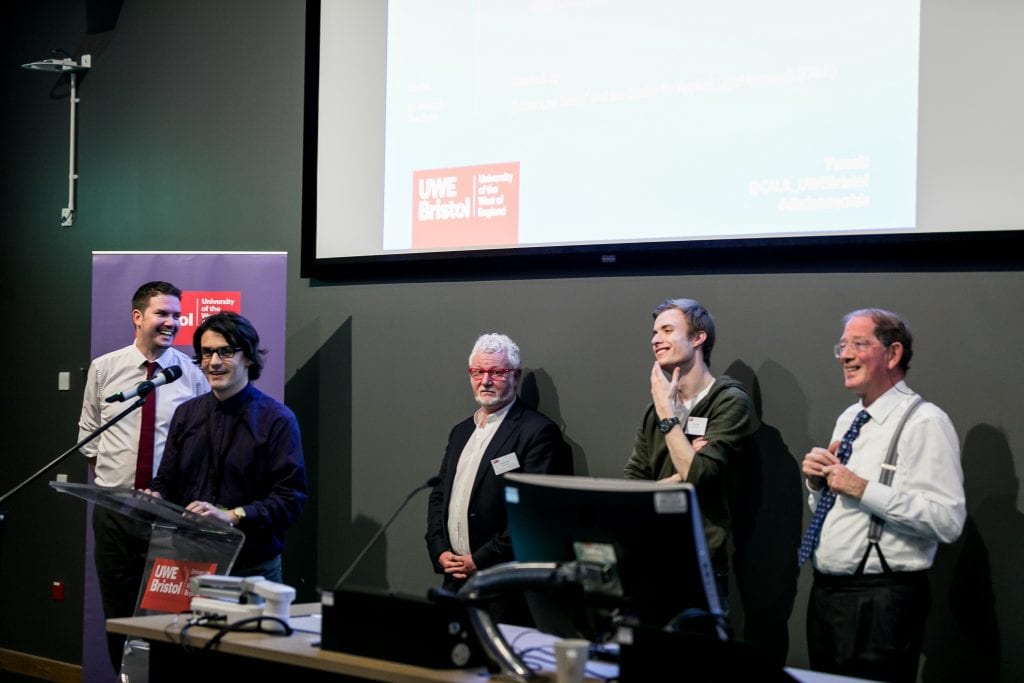 We had a range of questions, some sent in advance and then opened up questions from the audience. Liam talked about how the case affected his personal life and that he was suspended from his job for 2 months. The emotional strain of the case understandably caused Liam to breakdown in court, but he also spoke about the impact on his family and friends. There was much discussion around the CPS and CPIA, whether they were fit for purpose and whether Liam was judged fairly. Anthony and Jerry gave an insightful discussion of the failings of the criminal justice system and how these failings impact genuine victims of sexual abuse. The idea of anonymity for those accused of certain types of offences was discussed by all three speakers, and the idea that it should be anonymous until a judge, because there may be other offences, directs that it should be made publicly known. There was criticism of the CPS and police using their lack of resources as an excuse for their failings, and whether this is a valid excuse or reason, nonetheless it needs to be addressed.