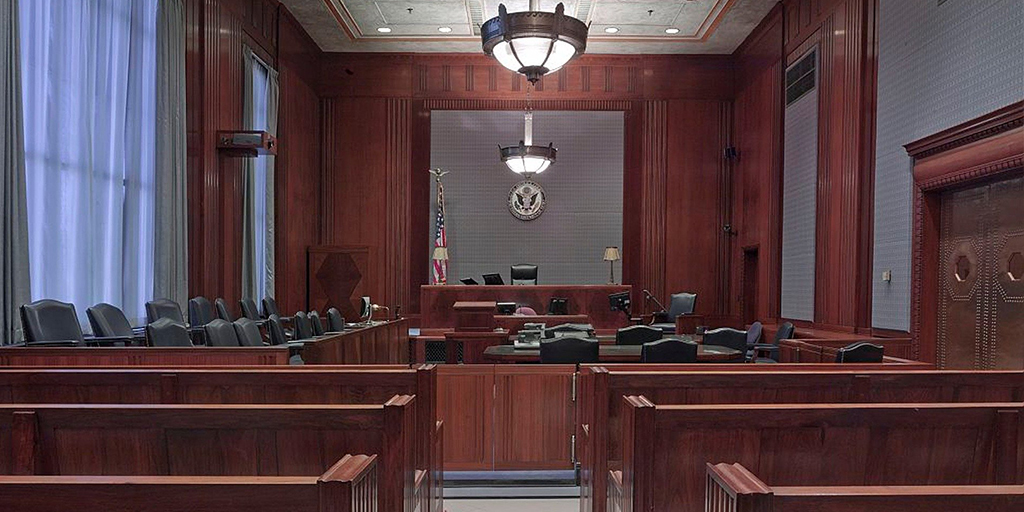 In November the back log of outstanding cases in the criminal courts of England and Wales stood at 457,518. According to the same Sky News report, this is some 100,000 more than February 2020. Of the near half a million outstanding cases, just under 54,000 are for cases to be heard in the Crown Court and the remaining 403,000 cases are set to be heard in the Magistrates’ Court.

Moving forward, the picture looks even more bleak. Crest Advisory, who specialise in predictions and analytical models concerning criminal justice suggest that by 2024, there could well be 580,000 cases outstanding in the magistrates’ court and 195,000 outstanding in the Crown Court.

It is clear that something has to give to solve this ‘crisis’ – a word often used to describe the current state of criminal justice. However, is ‘crisis’ the correct term? The Oxford English Dictionary defines a crisis as ‘ a time when a problem, a bad situation or an illness is at its worst point’. From the Crest predictions, it is clear we have not even begun to hit the ‘worst point.’ Furthermore, a crisis can be defined as a period of ‘great danger’ – well, criminal justice was in a state of crisis long before Covid-19; from cuts to police officers and PCSOs to court closures throughout England and Wales. The Guardian reported in January 2019 that almost 50% of magistrates’ courts have closed and according to a report by the National Audit Office, the government plan to close another 77 courts by 2025/26. Is it no wonder that the backlog of cases is so large and continuing to grow.

As ever, it is the right to trial by jury that is the first fundamental freedom to be attacked. It always is. In 2018, Labour MP Ann Coffey suggested that we ‘do away with juries in rape trials’ in order to allow a trained judge, sitting alone decide the case Just this week, Simon Jenkins, writing for the guardian suggested that we abolish jury trials as the huge backlog of cases has allowed us to ‘reform our archaic and irrelevant court rituals.’ Jenkins suggests that after 3 terms as a juror he is convinced that they are a ‘costly indulgence’  and ‘have nothing to do with justice except often distort it.’ Additionally, he claims that his final case was a ‘blatant’ attempted murder case which involved young lawyers making mistakes, before the judge declared all relevant evidence ‘prejudicial’ and instructed the jury to acquit the defendant – quite how this has anything to do with the role or function of the jury is beyond me. But it perhaps goes some way to explain his misunderstanding about the role and its importance.

It came as no surprise this week to see Labour call for alterations to the jury system. Shadow Justice Secretary, David Lammy, called for juries to be reduced to 7 people to ‘stem the gravest crisis in the justice system since WWII‘. As highlighted above, Crown Court cases (not all will be heard by a jury because of guilty pleas) make up a fraction of this current and predicated backlog of cases. This is a marked shift from Lammy, who in his 2017 Review into the treatment of BAME individuals in the criminal justice system found that the ‘jury system was fit for purpose’ (see page 41). The system was already in a state of crisis – why suggest amendments now?

Furthermore, why would 7 people allow the backlog to be cleared any quicker – they still have to deliberate and properly consider the evidence they have heard and therefore are not likely to make the process any swifter. And if they are not going to be quicker – they will not help tackle the backlog. Writing in 2021 Dr. Hannah Quirk outlined the importance of juries and proffered a way forward to tackle the growing backlog. In her Criminal Law Review Editorial, she suggested that ‘juries may provide an important safety net against unfair prosecutions. The difficulties are immense but alternative measures should be tried, such as using university facilities or a purpose-built site. If convention centres could be turned into field hospitals in a few weeks, creating a functioning courtroom cannot be impossible. The medical profession is discovering unexpected long-term side-effects of Covid-19; the criminal justice system should ensure that the right to trial by jury is not another casualty of the crisis.’

If the criminal justice system was adequately funded (to provide opportunities to pursue a career in the CPS or defence professions), if courts were not closed and therefore unable to hear cases then that would provide a way forward to tackle the crisis. Perhaps the government ought to look to re-open the closed buildings they have not sold off or as Quirk suggests, repurpose existing buildings to be suitable for criminal trials.

Amending trial by jury will do little to reduce the backlog of cases, in fact it would be the start of a slippery slope and the death knell to jury trials in England. Following Quirk’s suggesting again,  we need to ensure that jury trials are not another casualty of the current crisis.