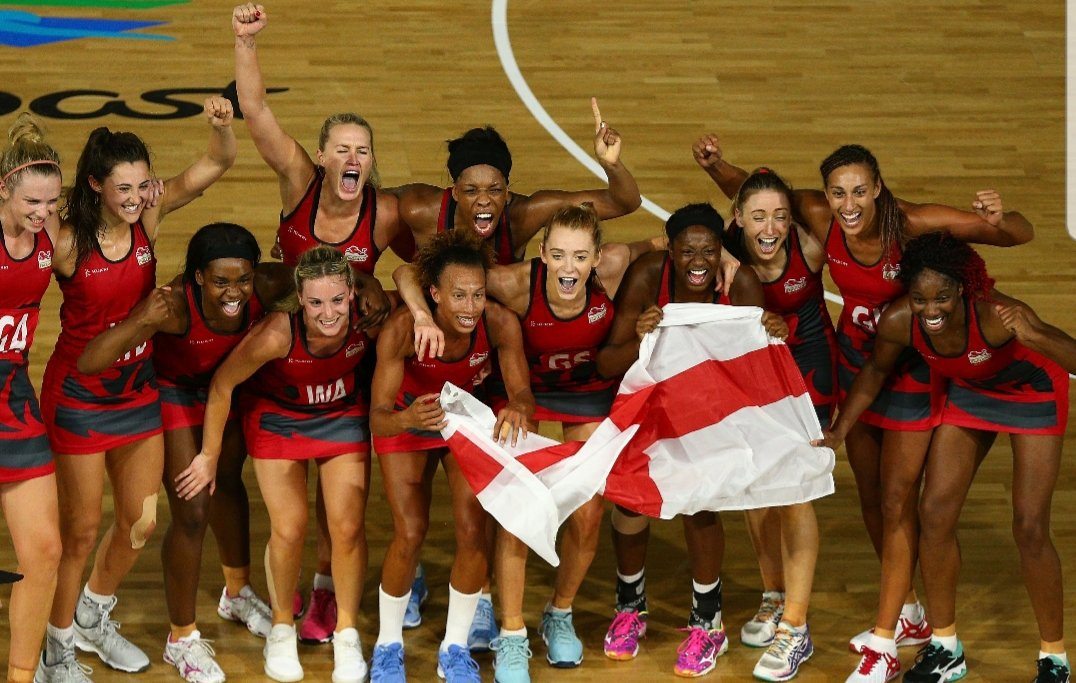 Eboni  won gold with the women’s Netball team, which beat Australia dramatically with a last second goal. Eboni is a trainee solicitor at the firm of Mogers in Bath and is due to qualify as a solicitor in September. She studied her LPC at UWE in 2010/11, and then concentrated on her netball career, playing in Australia for West Coast Fever and the Adelaide Thunderbirds. She moved back to Bath in 2015 and is currently captain of Team Bath. Before taking up a position at Mogers, Eboni paralegalled in both Australia and the UK.

Congratulations to Eboni and the rest of the team on this impressive achievement!