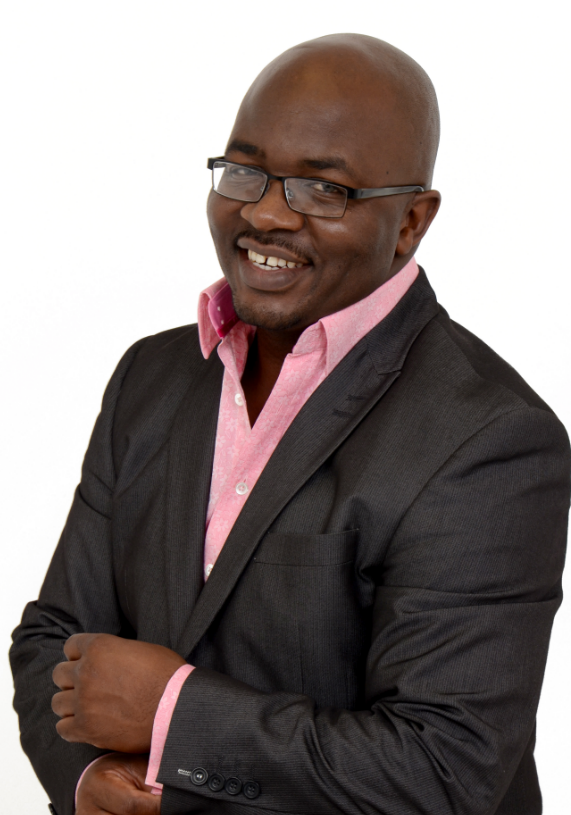 Jeremiah Daliel became an internet sensation when he stood for the first time in five years at his UWE Bristol graduation ceremony in July to receive his Law degree.

Join the Bristol Law School help him celebrate the launch of his book on Thursday 16 February at UWE Bristol.

Jerry became wheelchair bound after a bad car crash in 2011. However, Jerry used his time in hospital to study for a degree in Criminology and Law.

He is currently studying the LLM LPC Advanced Legal Practice at UWE Bristol and plans to go into full time practice on competition.

At the launch, Jerry will share excerpts from the book as well as recounting some of his experiences including when he stood at his graduation ceremony.

There will also be time for networking over light refreshments.

Places are free to attend but you need register via Eventbrite.