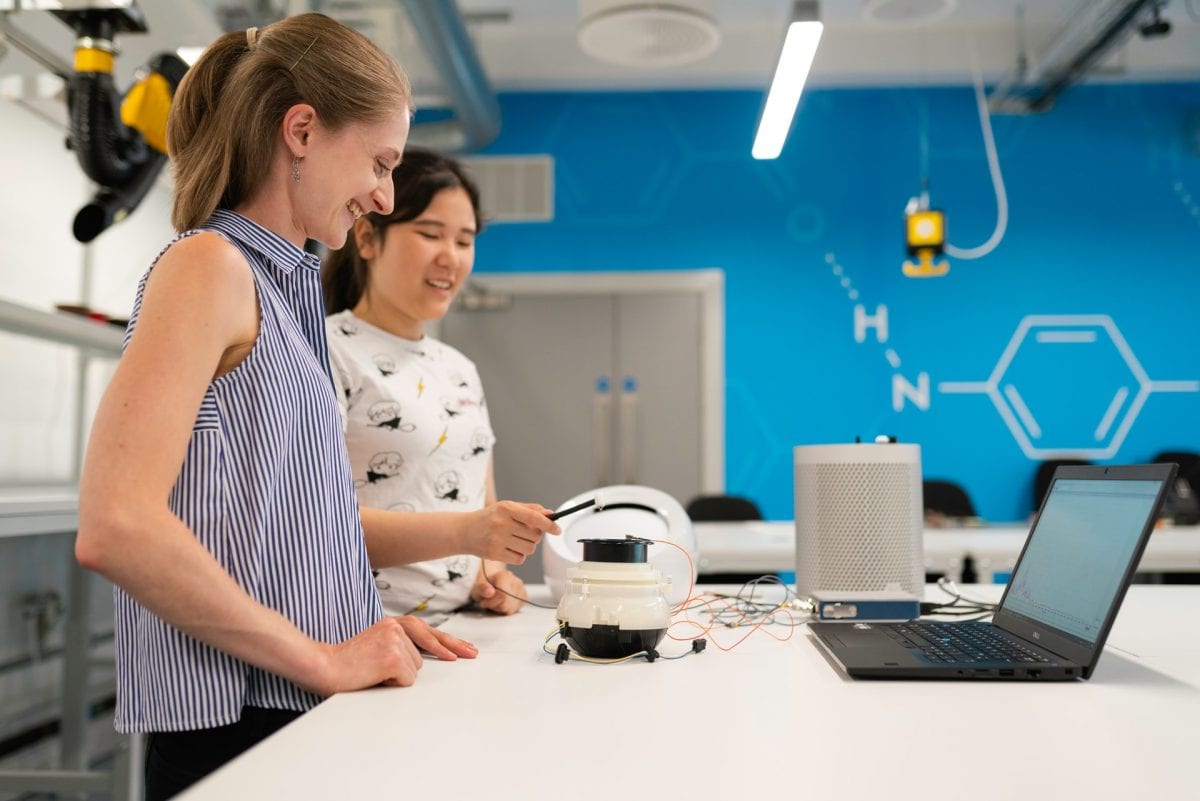 Women comprise just 12% of the UK engineering workforce (EngineeringUK, 2018), and despite the efforts of both the state and the industry, it remains one of the most male-dominated occupations. One of the main barriers for women in all male-dominated sectors, including engineering, is the persistence of ‘old-boys’ networks’ (Durbin, 2011), that is, essentially closed male-dominated networks where strategic, tacit knowledge is exchanged. Women appear to be at a disadvantage in terms of visibility, the ability to form alliances and gaining critical organisational knowledge that can lead to career progression (Greguletz  et al., 2018; Ibarra, 1993).

A very popular diversity management practice that has been used to address this issue is the formally organised women’s networks. Formal women’s networks, that can be either internal (i.e. intra-organisational) or external (i.e. inter-organisational), have been argued to provide instrumental, social and psychological support (Villesèche and Josserand, 2017). They are also argued to bolster women’s self-confidence thus contributing to retention. However, the effectiveness of women’s networks has also been repeatedly contested as they appear to lack power due to their formality (Durbin, 2015) and the fact that they might address only the symptoms of discrimination instead of the roots of the problem (Dennissen et al, 2018).

Nevertheless, despite their wide use and the critique received, the value of such networks, their ability to contribute to gender equality, and their capacity to challenge the gendered nature of both organisations and the profession itself remains a particularly under-researched area. The aim of the ‘Networked self’ study was to establish the contribution of formal internal and external women’s networks to gender equality in engineering and understand the role of human resources practitioners in their operation.

The project was funded by the Vice-Chancellor’s Early Career Researcher Development Awards, 2018/19. Dr. Papafilippou, adopting a qualitative approach, conducted 48 semi-structured interviews either face-to-face or via Skype/telephone. The participants were all active in external and internal networks (if their company had one) and were recruited mostly via LinkedIn and the researcher’s personal network. The majority of women worked in the UK (44), plus one in the U.S.A. and two in Australia. Most were in the construction sector (31) although other sectors were also represented, with four in gas and oil, two in the army, one in nuclear, three in aviation, three in electronic/software engineering etc. In terms of ethnicity, the majority of the participants were white (44) and only four were from BME background. There were 10 participants at an early stage in their career, 24 mid-career and 12 seniors (up to director level).

The main contribution of internal women’s networks was the invaluable social and psychological support that they provided to the women involved. The participants, and especially those on part-time contracts, felt “silo’d” within their organisation. Through their participation in these networks, these women felt free to interact and connect socially with their female colleagues, thus enhancing their feeling of belonging to the organisations and thus their job satisfaction. Also, through participating in the network, the women in the study gradually became closer. In other words, these networks contributed towards a sense of solidarity and empowerment of the women. Other important benefits of the participation in internal networks included: the development of skills through mentoring and tailored training but also help with career progression. It needs to be noted at this point, these benefits were not accessible to all women. Unfortunately though, internal networks still appeared not to have access to power resources which would eventually allow them to achieve organisational change. More specifically, all participants admitted that no matter how hard they tried, they failed to challenge the gendered nature of their organisations as these networks did not have effective support by senior leadership and the human resources department. Any change seemed to be blocked by their line managers and gender-biased performance management practices.

External women’s networks on the other hand, helped women to (re)build their confidence and (re)establish their sense of belonging to the profession. This was especially so for those returning from maternity leave where women felt overwhelmed. External networks seemed also to play an important role in individual career progression as they helped women to enhance crucial skills, such as networking and public speaking. Also, and perhaps most importantly, they enabled women to recognise the discrimination they experienced and reach out to other, more equal and inclusive organisations, or fight for a promotion within their own organisation. What seemed to be the most important contribution of external women’s networks though, was the fact that they enabled and encouraged women to actually challenge the status quo and start reshaping the professional culture. More specifically, the participation in these networks gave the opportunity to many women to ‘build bridges’ to other professional bodies (e.g. the Institution of Engineering and Technology, the Institution of Civil Engineers) and networks, and participate actively in Equality, Diversity and Inclusion (EDI), and not only policy-making. Last but not least, by sharing experiences and working together, the women started challenging the dominant gendered discourses and practices. Instead of adapting in order to fit in, they chose to reframe what an ‘engineer’, and especially a female engineer and a leader in engineering, can be.

Conclusions and implications for practice

Women’s networks, internal and external, seemed to contribute, each in its own way, to women’s wellbeing, career progression and gender equality. However, their efforts met three major obstacles: senior management, HR and line managers. The main implications for practice were: