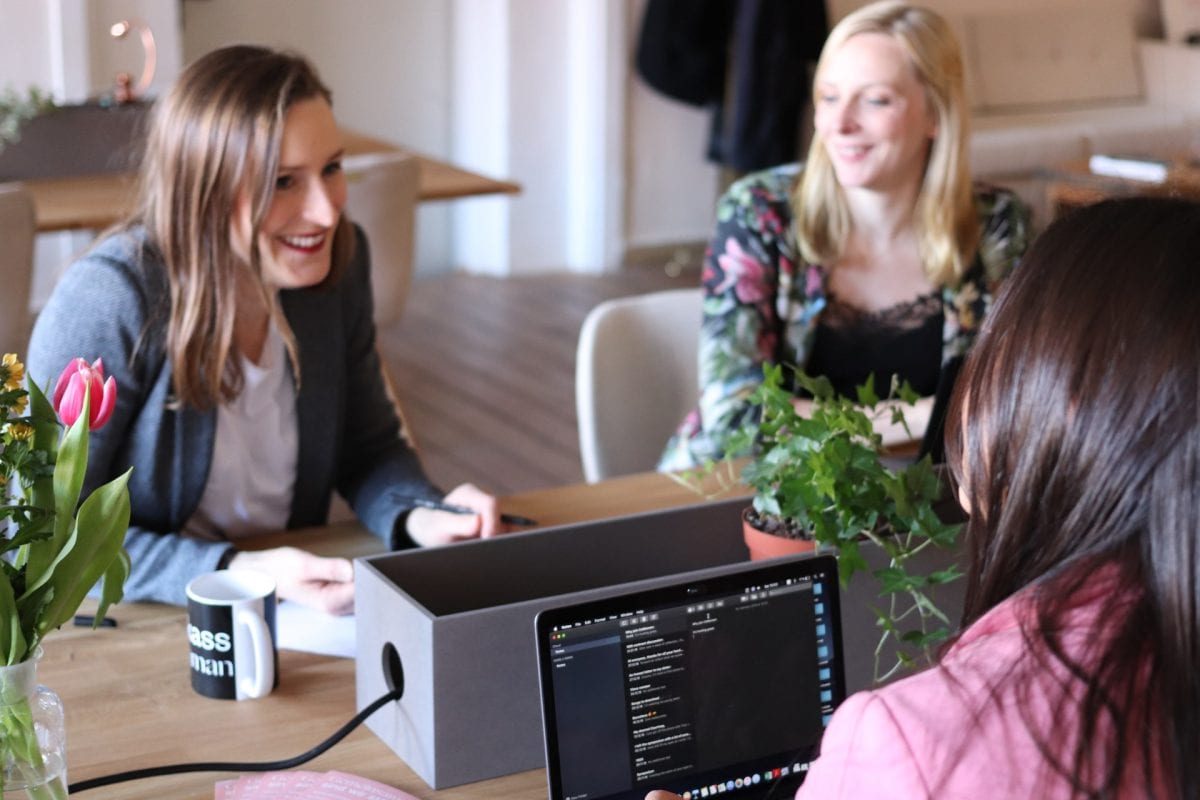 This guest post was written by Aykut Berber, Associate Professor in Critical HRM and Management Studies at UWE, Bristol.

What does having power mean ‘to’ an individual at work? Power and power relations in organizations have long been among the major topics explored in management. Studies are countless, yet, the conventional perspective is extensively structural where most debates revolve around hierarchical status, positions and controlling resources (e.g. Tost, 2015). But what is power from the perspective of an individual at work? Or more precisely, how does one see, understand, conceptualize and implement their own power at work? In this small blog post, I would like to share some feelings and thoughts we experienced in generating a framework for our study on power crafting at work which we published in Human Relations last year (Berber & Acar, 2020).

Our journey began three years ago on a warm November day back in Istanbul University, where I was working as Professor of Business Management and Organization. I remember me sitting with Gökhan, my co-author and a long-time friend and colleague from the department, at the school cafeteria holding a very long discussion on teaching. At first, bounded by mainstream management’s assumptions and categories, our thoughts were quite generic. This was, of course, no surprise. Teaching in business studies hardly allows one to move away from prescribed ideas in textbooks and academic journals about what management is and how an organization is run. But then, through the various teaching experiences we encountered over the past many years in the same institution, we found ourselves raising thought-provoking questions about what we teach in our management classes and what students actually did later in practice: The organization, in a sense, objectifies and subjects its members in a manner disguised as “empowerment” whereas employees make their own decisions and implement them in their social environments. But do all employees think that this “given power” is part of the mechanism by which the management of teams, departments and the wider organization is maintained? More provokingly, are they always happy to have it, embrace it, use it? To what extent are textbooks and the training provided in business schools successful to construct future managers that all together embrace the “taught” concepts of authority, power and management? How do individuals individually and socially construct their own versions of power at work?

We began our investigations right away. We never intended to make claim to introduce an alternative definition of power at work. Instead, our focus was on the individuals themselves and on gaining insight into their intentions, drives and strategies in shaping and exerting their own power at work. We wanted to understand how having and using power was understood from the perspectives of the individuals at work. What we were investigating was indeed an experiential phenomenon and we knew from the early stages that we had to immerse ourselves in interview transcriptions as well as in individual contexts and stories of our participants. There was, indeed, a particular language of management that was found in textbooks eulogizing the power held by managers in organizations and seducing readers (future managers) to “absorb it into their identities”, who were to be further shaped by organizations in which they would work (Harding, 2003: p.7). But we approached power from a very different angle: power as knowledge constructed by individuals as a result of their social interactions. In other words, what power meant to one person could mean a very different thing to another. A CEO, for example, was always acknowledged as powerful, but every CEO would come with their own definition of power and their own individual method for implementing power in an organization. People in organizations were given positions and assigned titles such as leader, manager, director, etc., but a close analysis of how they conceptualized and implemented their subjective interpretations of power associated with such positions and titles would reveal very different notions of power at work.

To develop a narrative about the phenomenon, we needed to keep ourselves away from mainstream (and objective!) definitions given for power. We discussed with our friends and students at the university and with several people in our social circles. The notion about having power at work was always there, but this was often associated with a great will to conduct relationships and use resources at work to address individual goals and ambitions that could contribute to the organization’s strategies, but more importantly, to self-development and achievement. This required a close questioning of not only what participants said, but also what meanings we and the participants assigned to their experiences. We asked: How do individuals use their discretion to make sense of their job descriptions, roles and responsibilities, and to subjectively interpret their right to exercise power at work? How do they use this discretion “in a group” to have their decisions accepted and implemented?’

The literature on power was vast and, compared to other concepts in management studies, relatively mature. However, even recent studies were still haunted by the core principles of managerialism with implications of hierarchical authority over expertise, the worthiness of efforts for profit over competence, obedience and compliance with rules over trust among individuals. It was apparent that the word “authority” was no more popular and a lot of discussions revolved around addressing issues for individuals to work flexibly to ensure efficient and creative outcomes. However, a close reading of the literature allowed us to get assured that the widely acknowledged assumption was still intrinsic to a wide range of studies: Individuals were “granted” the power and the flexibility to use that power as expected by the organizations. But what, in practice, did these individuals think? How did they interpret this “given power”? From the perspective of the micro-organizational behavior, it was also apparent that individuals acted freely within the boundaries of the power they were given, but who set these boundaries was still a mystery.

Drawing on these assumptions and gaps in the literature, we delineated our framework and redefined our question: How do individuals conceptualize and construct their power at work? We agreed that each of our participants would be the true cognizant of their own individual experience in their own real-life context—we would not look for generalizable claims. Inspired by the highly acknowledged conceptual framework proposed by Wrzesniewski & Dutton (2001) for job crafting, we framed power crafting as a phenomenon where individuals actively alter the meaning of their power at work, socially and physically shape their own power and change the way they see themselves as power holders at work. We employed interpretative phenomenological analysis (IPA) to understand the power crafting phenomenon through several dimensions. Some participants remained within the boundaries of the role assigned by their position, but they also had their own interpretations about the power embedded into those positions. But more interestingly, few participants chose a different path. Although they were seemingly interested in getting a position in the organization, their actual aim was more about building their own territories within their organizations.

For our own part, we were encouraged to suggest that power crafting could also potentially be useful in understanding proactive behaviors shown by individuals at work from a very different perspective. Individuals at work could tend to present themselves as rational, logical controllers of chaos adapting what has been described in textbooks (Harding, 2003: p.188) and what has been assigned as power in organizations. But individuals also have their own ways of seeing things, defense mechanisms, ambitions and strategies. They are not mere objects and the phenomenon is always there: power crafting.

Tost, L. P. (2015). When, why, and how do powerholders “feel the power”? Examining the links between structural and psychological power and reviving the connection between power and responsibility. Research in Organizational Behavior, 35, 29-56.