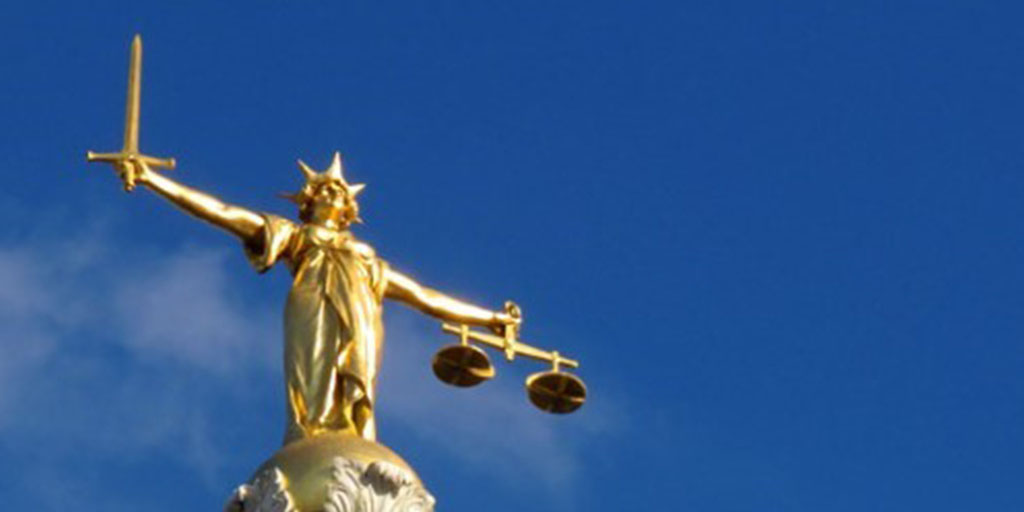 Ed Johnston has recently been award £1,500 from the annual Socio-Legal Scholars Association’s Annual Seminar Series. Ed is currently organising a one-day conference at UWE Bristol Law School on the topic “The Perennial Problem of Disclosure – A way forward?” This one day event will take place on Wednesday 3 July 2019.

Prior to the mid-1960s, there was no requirement for defence disclosure. Between 1967 and 1996 the defence only had to disclose alibi and expert evidence. The prosecution would disclose elements of their case to ensure ‘equality of arms’. The issue of balance between both parties is long-running, since the prosecution have historically commanded significant resources to investigate and prosecute crimes (in comparison to the defence). The system of disclosure is a fundamental element of fair trial procedure as it helps to compensate for this natural imbalance. However, with the advent of the defence case statement under the Criminal Procedure and Investigations Act (CPIA) 1996, both the underlying culture and systemic purpose of disclosure experienced a seismic shift.

In the following two decades, the general focus of criminal justice policy has been toward prosecuting cases in an efficient manner; the defence case statement forms a pivotal aspect of this. The disclosure regime was extended by the Criminal Procedure Rules (CrimPR) which now mean that disclosure, albeit operating under the guise of ‘case management,’ is essentially mandatory in summary trials. In contrast, under the CPIA 1996, summary trials were only the subject of a voluntary disclosure regime. Despite the insistence (via both judicial guidance and executive policy making) on the need for a culture of early disclosure and co-operative working to permeate modern criminal procedure, the post-CPIA 1996 regime is marked by practical failings and (arguably) ideological contradictions. This has generated significant and sustained criticism, and led to miscarriage of justices as a result of an inadequate disclosure system and culture.

In late 2017 and early 2018, a series of criminal cases collapsed after significant police failures in managing disclosure of key evidence. The first and most widely reported of these was the case of Liam Allan, who was accused of rape and released on bail for two years, before vital undisclosed evidence emerged days into his trial. In the wake of this, the CPS, Metropolitan Police, a Parliamentary Select Committee, and the Government have engaged in reviews of the effectiveness and fairness of the current disclosure regime in criminal proceedings. As mentioned above, this is not new; the modern system of disclosure has been lamented almost since its inception in 1996. There have been a number of critical examinations, including by academics Plotikoff and Woolfson (A Fair Balance in 2001); by Lord Justice Gross (A Review of disclosure in criminal proceedings in 2011); and by HMCPSI and HMIC jointly (Making It Fair in 2017) and the Mouncher Review (also in 2017).

In 2018, two further reviews followed in the wake of the Allan case and others (including those of Samson Makele and Oliver Mears): the Justice Committee published Disclosure of evidence in criminal cases inquiry in July, and finally the Attorney General published a Review of the efficiency and effectiveness of disclosure in the criminal justice system in November. The latter review concluded that the ‘system is not working effectively or efficiently as it should’ and identified above all the need for a change in culture (rather than law) was needed. There is an obvious appetite for improving the function of the disclosure regime; yet, despite the numerous reviews and investigation, it remains fundamentally flawed and this represents a risk of causing further miscarriages of justice (which may or may not be detected). Speaking in June 2018, the former DPP, Lord Macdonald, suggested that it was ‘inevitable’ that innocent defendants had been imprisoned as a result of disclosure not being readily available to defence lawyers (a claim the then DPP, Alison Saunders, was hesitant to echo). Arguably, the current crisis in disclosure represents one of the most significant and impactful problems in 21st Century criminal justice.

This one day conference in July 2019 seeks to bring together academic and practitioner perspectives to examine potential avenues for reform and improvement. If you would like to attend this event, please register online here.

The confirmed speakers for the conference are:

Anthony Edwards: “Contemporary issues with disclosure in the police station.”

Anthony is a criminal defence solicitor who specialises in Corruption, Fraud and Major Crime. He is widely acknowledged as one of the leading authorities on Police Station law and he has published widely in the areas of criminal procedure.

Dr. Owusu-Bempah is an Assistant Professor of Law at the London School of Economics. Her research interests focus on criminal procedure and fair trial rights. Her recent book, Defendant Participation in the Criminal Process, examines how the disclosure provisions of the CrimPR compel the defendant to actively participate in their own criminal trial. The book examines how the adversarial criminal process can be effected by essentially non-adversarial provisions.

Catherine Easton (editor of the European Journal of Current Legal Issues) has been commissioned a Special Edition of the journal, which will focus on the papers presented at the seminar. This proposal has been accepted and the edition will be published in the winter of 2019.