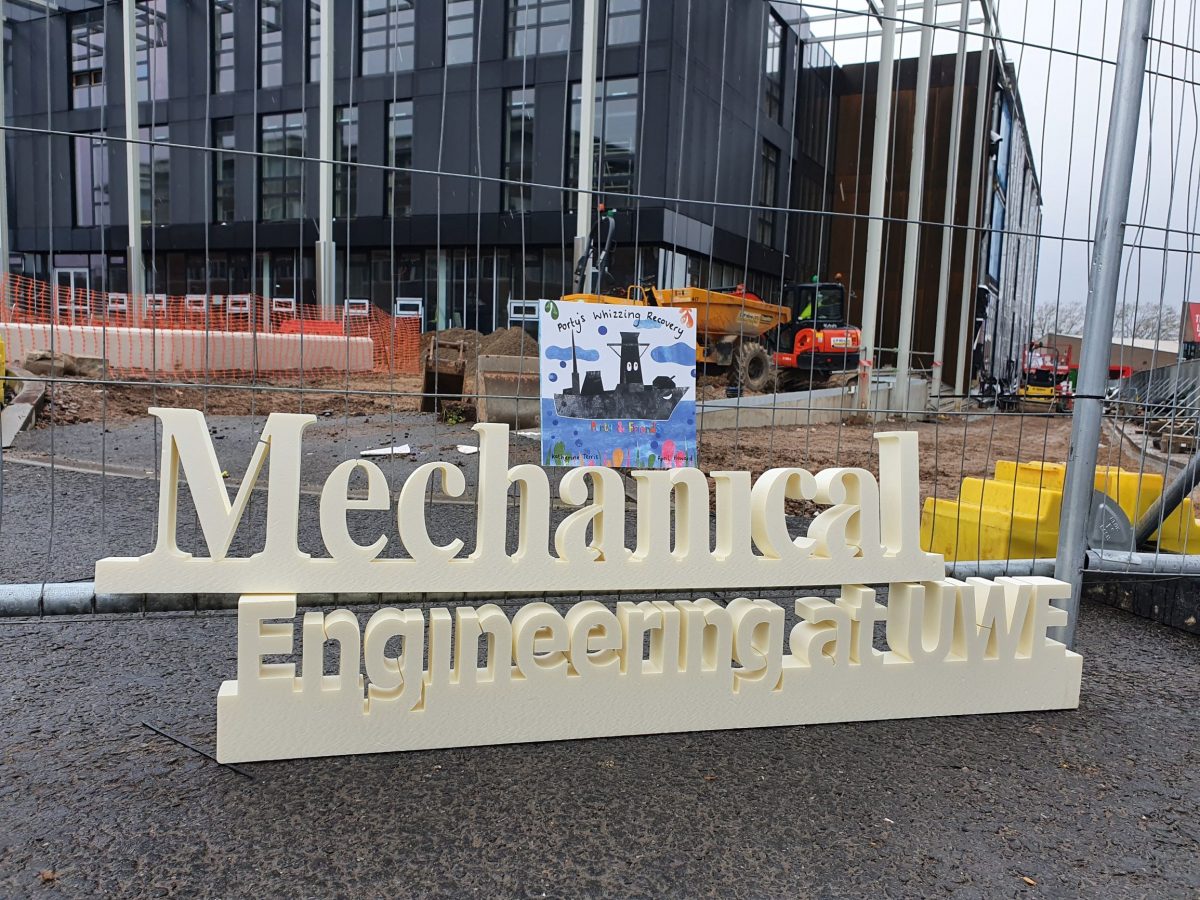 Katherine Terris graduated in Mechanical Engineering from UWE in 2017 and joined the graduate scheme at Babcock. To encourage children into STEM, she wrote a short book called “Porty’s Whizzing Recovery”. The story focuses on marine themed characters, and earlier this year Babcock International officially launched the book!

“It’s good to spark interests at a young age! I think my problem was that I never knew what engineers did, and I hope this book will spark some interest.”

Babcock launched the book to coincide with National Storytelling Week in February, and employees went into schools and libraries near the Devonport Royal Dockyard site to share the story with children. The company have also given free copies of the book, aimed at children aged between 5 and 10, to local libraries in the area.

The book was illustrated by local art student April Howard, and aims to take young readers on a journey of discovery about some of the work that takes place at the Devonport site.

Well done Katherine and thanks for the copies you’ve sent to the department!