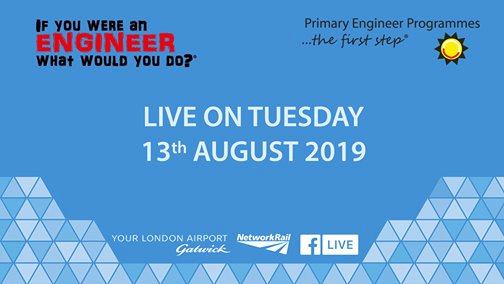 The official launch event for the 2019 edition of the “If you were an engineer, what would you do?” Leaders Award competition from Primary Engineer has taken place to Gatwick Airport’s North Terminal.

By asking the question, “If you were an engineer, what would you do?”, the competition encourages school students across the UK to design inventions that solve real problems. UWE Bristol supports the Leaders Award in the Southwest, including hosting grading days at which all entries are graded by engineering professionals. Winning designs from around the country are built by university and industry-led teams, including one from UWE.

Can you spot our winning build design from this year, Philippa Griffiths’ Red Line Braking System built by our UWE student engineers?