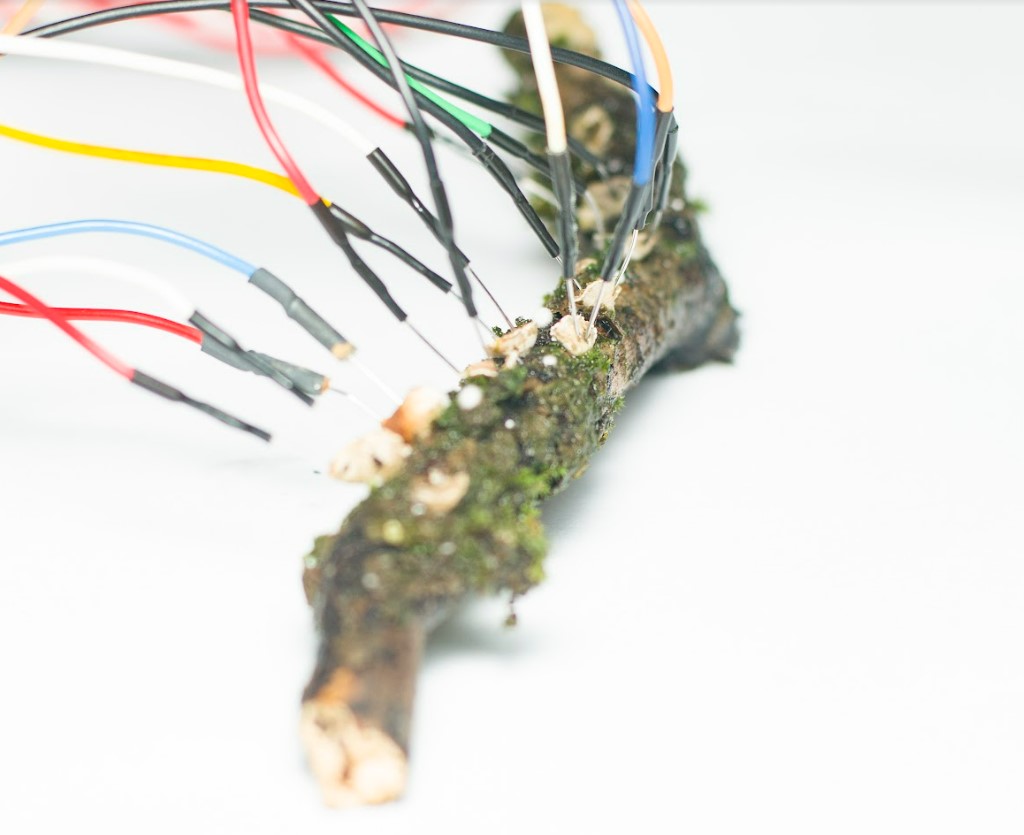 UWE Bristol academic Professor Andrew Adamatzky has theorised that electrical impulses sent by mycological organisms could be similar to human language, after undertaking research into four type of fungi.

Professor Adamatzky research, which has recently been published in the Royal Society Open Science, highlighted that fungi exhibit oscillations of extracellular electrical potential (or electrical spikes) recorded via differential electrodes inserted into a substrate colonized by mycelium or directly into sporocarps.

The research found that the spikes often became clustered, resembling vocabularies of up to 50 words, and the spreading of these “fungal word lengths” strongly complemented those of human languages.

Andy commented: “In the future, it would be good to collect more data on `language’ of different species of fungi to check if there are any species-specific variations.”