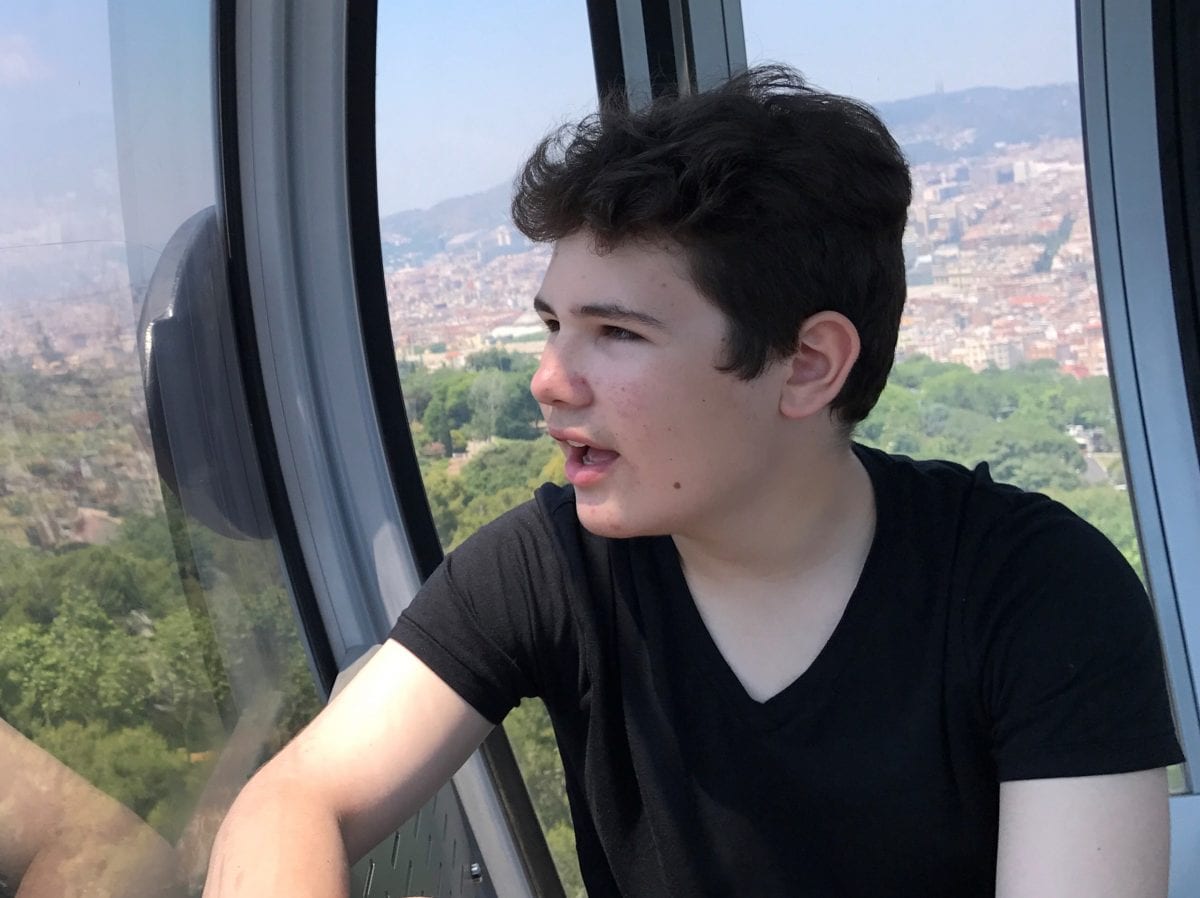 In late June 2018, Josh Beckett (a student at Kings of Wessex Academy in Cheddar), spent a week in the Centre for Machine Vision (CMV) in the Bristol Robotics Laboratory at UWE. He was assisting with our advanced 3D vision methods for plant analysis. The quality of Josh’s work experience can be judged by the comments of the CMV PhD researchers and academics he worked with while in the lab – two of these are copied below:

“I think Josh was really hard working – I actually don’t know if he was having lunch, so I was asking quite frequently if he has eaten! Other than that, he was really fast to pick up what he needs to do (and for what purpose) and was able to do this repeatedly for extended periods of time. I was also impressed with his data management skills – every plant sample that he imaged had a separate folder with a proper name and sub-folders for front and back of the leaf as well as folder for different plant species – much better than most of the first year students that I teach. I am sure Josh deserves to get this award and if he doesn’t, I would like the winners to come to the CMV and extend their internships as we always need good workers.”

“Josh showed that he works well both independently and as part of a team. He has very good communication skills and is clear in discussing his ideas. He has shown that he is very committed and dedicated. Overall, he will be an excellent addition to any work environment as he adapts and integrates very quickly.”

To summarize, Josh had an excellent work placement in CMV – to the extent that he won the Work Experience Prize and was awarded it at the prize giving evening that was held at the Kings of Wessex Academy in September 2018.