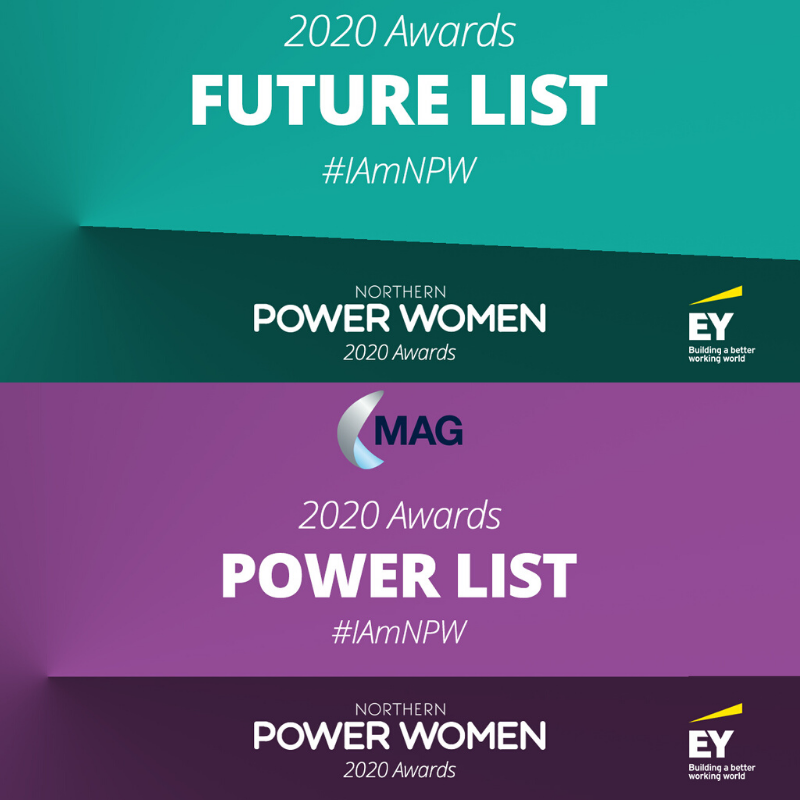 Krystina Pearson-Rampeearee graduated in 2010 from the MEng Aerospace Engineering programme and now works as a Flight Systems Engineer at BAE Systems. She’s worked hard to change perceptions of STEM careers, and has been officially recognised on the 2020 Future List by Northern Power Women.

Northern Power Women have added 52 amazing individuals to the Future List, all who have contributed to making a difference in their communities and organisations, as well as raising awareness of gender equality across the North of England.

The Future List recognises the leaders and change makers of the future who are already making a difference in their environments and communities.

“I feel very passionate about inspiring more young girls to consider STEM careers, especially after my own experiences of studying and working in an environment in which the majority of people are male.
Volunteering to talk to young people has taken me out of my comfort zone but seeing the excitement and wonder on their faces when I talk about my career gives me personal fulfilment. I aspire to help change perceptions of what an Engineer looks like and to be the role model I wish I’d had when I was growing up.”

The winners of the Northern Power Women Awards will be announced on 16 March at a gala awards night and dinner at the Manchester Central Convention Complex. The winners will continue to be showcased throughout the year, to ensure ongoing visibility for the role models and to use their presence to inspire.