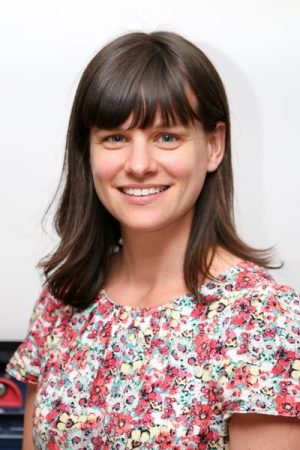 UWE Bristol and The Students’ Union at UWE have many staff who can provide information about our whole institution approach to sustainability. Abbie Basketter is UWE’s Carbon Action Manager and she provides information and advice on reducing carbon emissions at UWE, including specific Faculty and Professional Services data and targets, climate action cafes and other engagement events. Also recently she has been providing advice sessions and events for staff around COP26.

Conference of the Parties

Essentially, the countries and groups that are part of the United Nations Framework Convention on Climate Change which was formed in 1994. They meet annually to talk about climate change and make decisions on international action to tackle this.

There have been 25 annual conferences prior to this one so its number 26 and it’s being held in Glasgow.

What happened at the previous COPs?

There are two previous COPs which are particularly significant:

A hard question to give a definitive answer to. There are some things about COPs which can be frustrating. They are lengthy negotiations and in order to make the commitments legally binding a certain proportion of countries need to adopt the targets and translate them into national law. For COP3 (Kyoto Protocol) this took eight years, only becoming ratified in 2005. For COP21 the process was much faster with ratification taking place the following year in 2016.

However, there are other elements which have been effective at pushing environmental action forwards. The requirement to measure emissions from the Kyoto Protocol prompted the EU to adopt this as a legal requirement for all member states and the European Emissions Trading Scheme was a direct result of this international agreement.

The increased profile of recent COPs, with COP26 possibly being the most widely reported to date, means that there is greater focus and pressure on nations to both attend and make commitments. Even so, it remains to be seen if COP26 will deliver what’s needed.

Why is COP26 so important?

It’s five years since the targets were set in the Paris Agreement and this is now the time that new targets are due to be set. These need to be in line with limiting global warming to within 1.5oC as this was not the case with the previous targets so it’s a critical moment to get these right. (You can see how countries are doing right now with the commitments they have in place already with this map of climate change targets.)

It’s widely acknowledged that this decade is key for making significant progress on climate change. This means the underlying support for change will also need to be in place – investment for new technologies and infrastructure, cooperation between countries and support for those most affected by climate change. After 12th November we’ll hopefully have commitments that can really set us on a path to a low or zero carbon future.