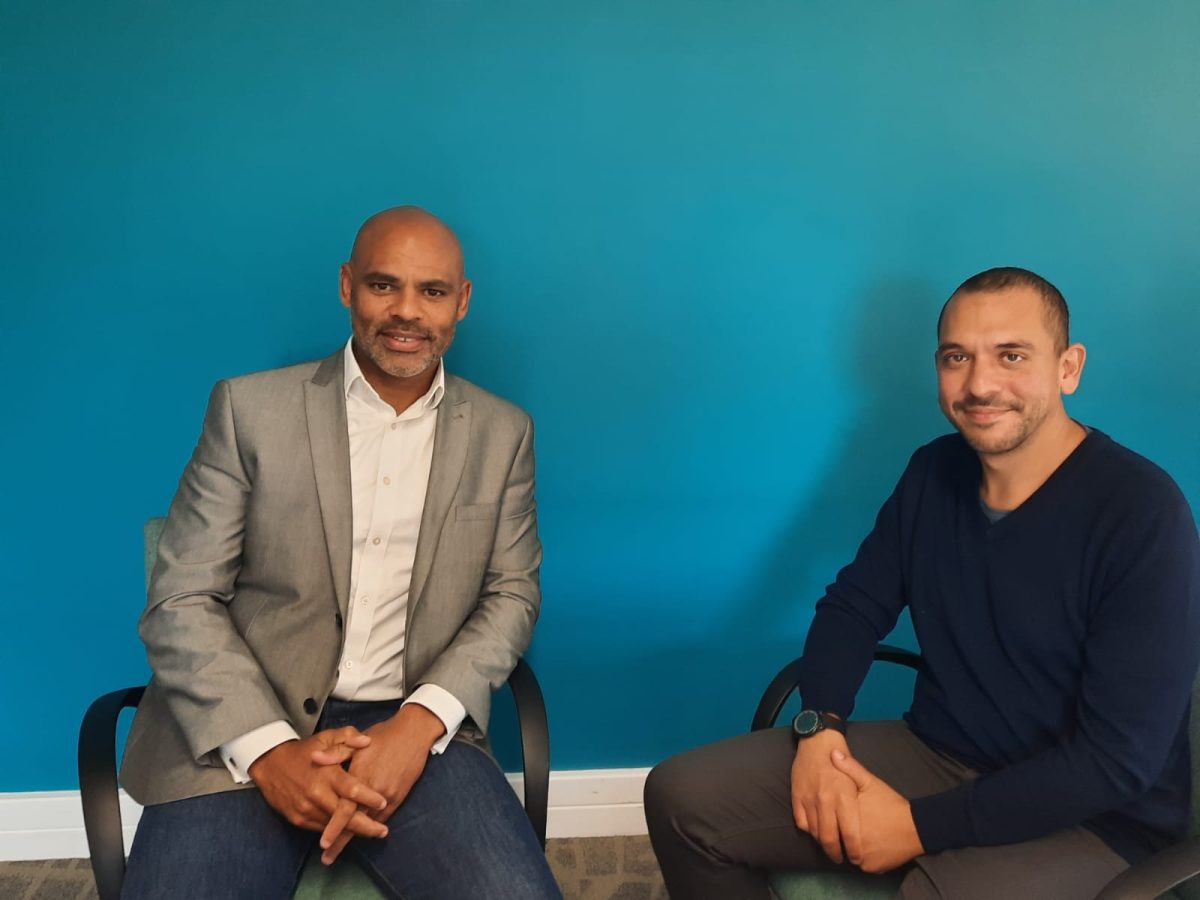 There was lots of great discussion worth noting, so we’re reporting each day’s targets, questions and potential solutions in a three-part series.

Traffic reduction is a core target mapped into the Bristol and West of England Climate Action Plans, and after exploring the topic, KS4 & KS5 pupils posed questions for Bristol Mayor Marvin Rees on his strategy for achieving traffic reduction.

Why do we need to slim down road traffic?

Dr Steve Melia, Senior Lecturer in Transport and Planning, UWE Bristol introduced the issue, explaining the patterns of increased traffic in the UK and introducing a few traffic reduction methods used across the world.

“Transport accounts for 27% of the UK’s carbon emissions, but is our fastest growing sector,” said Melia. He concluded that electrification wouldn’t be enough to reach carbon cutting targets and therefore traffic volume cutting methods will be required. See his video introduction below.

YEESS delegates watched video postcards from engineers leading the way in traffic reduction, and then discussed the various ideas presented, including:

On the online chat, YEESS delegate Izaac O asked “Why will electrification on it’s own not be enough?”

He was answered by Fidel Olaye, Electronic Engineer at Babcock, “There’ll still be loads of traffic on the road and the generation of electric power used by electric cars isn’t great because pollutants are still produced.”

Discussion was dominated by questions over commuting times, electric cars and resistance to change; with young people steering towards trams in the city centre, but unconvinced by the idea of 15 minute cities.

Roy Kareem, Director of Bright Green Future, interviewed Bristol City Mayor Marvin Rees, who quickly picked up on the importance of engineers in managing the Climate Action response. “Fundamentally what we need to do is change the very systems that underpin city life – transport systems, energy systems, water systems, energy systems, housing systems; so we have the ability, and actually have no choice, other than to lead a low impact life,” said Rees.

Rees pointed out the need for long term financial support needed to support the infrastructure changes needed. He hopes that COP26 will help in releasing those funds from central government.

For YEESS resources, check out Digital Trailblazers site, and to view more of the discussion on the day, take a look at the YEESS website.