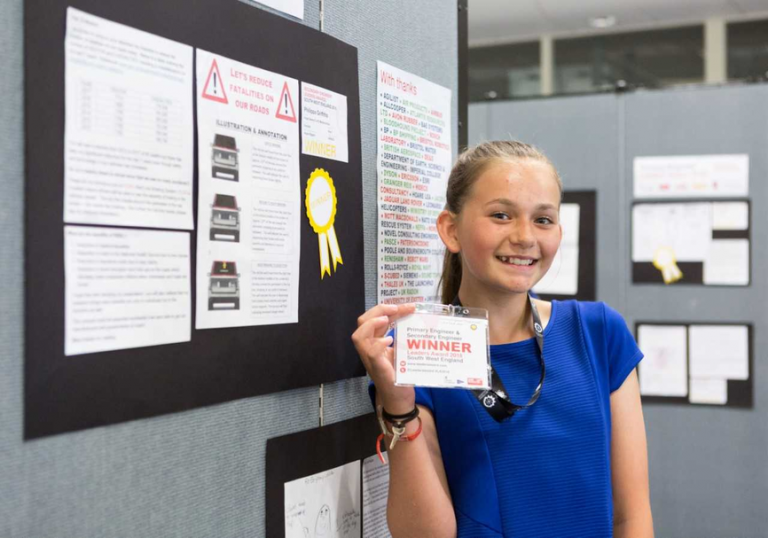 Primary Engineer have partnered with UWE Bristol to ask pupils between the ages of 3 to 19 years one question,

How it works & what does UWE do?

Primary Engineer sets plans in motion to inspire children in answering the challenge. They pair schools with local engineers as well as running weekly live interviews with some of the most inspirational people in engineering (like our fantastic team at UWE).

Then pupils are invited to find a problem, draw, annotate their solution and write an accompanying letter, persuading an engineer to choose their design and build it!

At grading days held on campus -UWE engineers get the opportunity to be stunned by the ideas children in the West of England come up.

A central team then selects two winners from each year group across the region and UWE hosts the public exhibition (save the date – 24th June 2022).

Finally – UWE engineers get invited to pick one of the winning designs to build into a reality.

Want to get involved?

Inspire – would you like to speak to children about how cool engineering is? Get in touch!

Be inspired – want to see some of these ideas in the flesh? You can help out at a grading day (in April) or/and come along to the Awards Ceremony in June. Get in touch to find out more about either event!

Build – would you be interested in making a child’s invention into reality? Let us know!

You can find out more about the Leaders Award: www.leadersaward.com