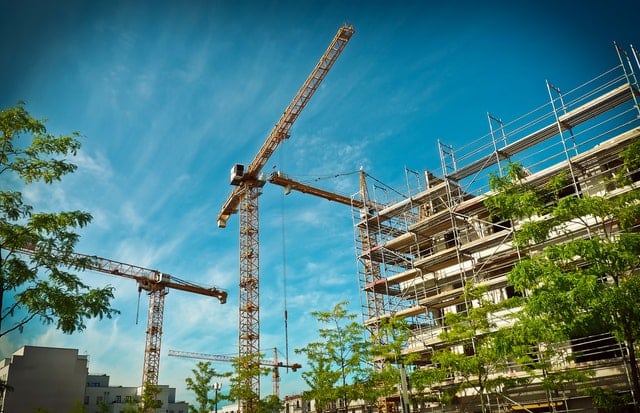 Professor Lukumon Oyedele and his team of developers have created software that harnesses the power of big data and artificial intelligence to help companies accurately plan and execute Mega Projects (large-scale, complex ventures that typically cost hundreds of millions of pounds).

The project, whose flagship simulation tool is called Big-Data-BIM, is part of a partnership with leading UK construction contractor Balfour Beatty, to help it plan better power infrastructure projects involving the construction of overhead lines, substations and underground cabling. By using the software, the company is able to improve productivity and maximise profit margins.

“When planning a tender for a project, companies often plan for a profit of 10 to 15 percent, but on finishing the project, many struggle to make two percent profit margin,” says Professor Oyedele, who is Assistant Vice-Chancellor and Chair Professor of Enterprise and Project Management.

“The reason is that there are many unseen activities, which are hard to capture during the early design stage. Besides, the design process itself is non-deterministic. This is why when you ask two quantity surveyors how much a project is likely to cost; they often produce different figures.

“With Big-Data-BIM, we are bringing in objectivity to plan the projects and taking care of uncertainties by engaging advanced digital technologies, so that a tender estimate remains accurate until project completion, with minimal deviation from what was planned at the beginning.”

The tool taps into 20 years of Balfour Beatty’s data on power infrastructure projects and learns predictive models that inform the most optimal decisions for executing the given work. The tool informs the business development team at the beginning of the project whether it is likely to succeed or fail.

One of the functions of the software is to create a 3D visual representation of project routes to understand complexity, associated risks (like road and river crossings) and opportunities (such as shared yards and local suppliers). For this purpose, the software taps into Google Maps data and integrates data from the British Geological Survey and Ordnance Survey to discover automatically the number of roads, rivers, and rail crossings.

The tool performs extensive geospatial analysis to find out the optimal construction route and measure distances between route elements with a high degree of accuracy. “This all happens within a twinkle of an eye. Without leaving your office, you can determine the obstacles on the planned route of the cables, or whether there is a river in the way,” says Professor Oyedele. 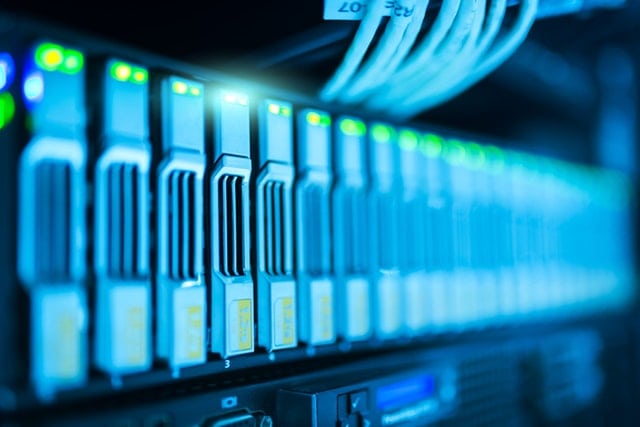 By mining the huge datasets of health and safety incidents, the software can also determine what kind of injuries might occur on a project, and even produce a detailed analysis of the most probable body parts that could be prone to injury. This can help prepare an accurate health and safety risk assessment before the work begins.

The software provides an intuitive dashboard called “Opportunity on a page” where all predictions are visualised to facilitate data-driven insights for designers to make critical planning decisions.

As a contractor, Balfour Beatty uses the tool to enable it to submit the best bids to clients so that it can have a high chance of winning them. The software is also set to be provided for other industries carrying out linear projects. These are to include water distribution networks, and the rail, roads, as well as oil and gas sectors.