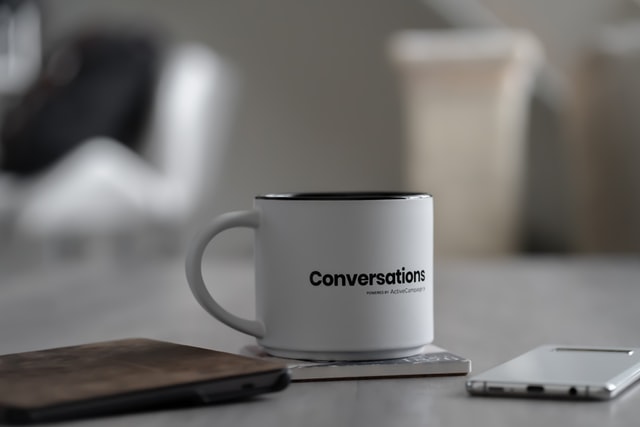 Rob Sheffield, Visiting fellow at UWE, and Stuart Morris, Facilitator of Design-led Innovation & Creativity at Thales, discuss the emerging implications for the leadership of innovation. Here are extracted excerpts from a wider conversational piece, which was recently shared on medium. Click here for the full read.

Stuart: Rob, you have written about leaders in organisations learning to develop the creative capabilities of their team members and themselves in leading innovation. I think it is fair to say that these leaders have come under increasing pressure over the last 20 years to enable more creativity and innovation within their scope of responsibility, whether it be at a global or local team level. The likelihood is that the post-COVID world will only accelerate and intensify this pressure. What are your thoughts on this?

Rob: I think you’re right about the spread of need for creativity and innovation. Of course we’ve seen an extraordinary rush of need-led organising since the crisis hit. The collaboration in households, streets, communities, cities, across organisations, countries… Wow. (And we can all list moments where more collaboration would have helped.)

But, the shift happened long before COVID-19. In our work, we’ve noticed a gradual rise in the demand for and supply of creativity and innovation skills, over the last 15–20 years, and a much more sudden one since around 2015…

…And employees want these skills. Partly because they want to bring imagination into work; also because some people identify very personally with creativity and want it in their work lives. And there is the perceived threat of AI, in its broadest sense, raising questions of which work will remain for people. Well, it’s not easy to automate the generation and implementation of novel ideas. The skills of developing ideas and realising value from them are likely to be done by humans for some time.

Implications for leadership of innovation

Stuart: …The era of “scientific management” over the last 100 years, post Industrial Revolution, has created many embedded support systems (and even big businesses who supply these systems), such as reward & recognition, financial management, other business management processes and strong delivery focus. It is these strong embedded cultures I would suggest make it very difficult for leaders to enable the necessary innovation and creativity to happen.

Rob: There is certainly a gap between the need for innovation, and the satisfaction with its delivery. Pre-Covid, Accenture’s research has concluded that many organisations have been talking about breakthrough changes, but sticking with the safer, incremental sort.

I imagine this is for many reasons. As you suggest, if we (maybe unconsciously) hold the metaphor of organisations as machines, that brings with it the assumptions of control, predictability, power invested in top-down planning, and that unforeseen events are mistakes. Whereas, for example, if we imagine organisations to be places where a multitude of conversations are happening simultaneously — some wither, some repeat, some transform into new avenues — this is a metaphor closer to a marketplace, or a network of organisms. There is very little top-down control, and ‘life’ emerges from interactions at local level, where the nature of interactions is key to whether conversations become interesting and manifest into novelty.

Stuart: It is this leadership paradigm which I believe will be severely challenged by the new contexts presented post-Covid, all of which we cannot predict, which is a real problem for those whose assumptions are based on a deterministic view of the world.

So far, we’ve talked mainly about organisations, but we can also widen the implications.

Rob: We’re being given a sharp reminder of what society is. We see examples of our interdependence all around: food chains; how we help and care for each other; supporting key workers to continue their work, and the criticality of being able to connect with each other digitally.

The many examples of street, community, city and wider levels of collaboration, reflect initiatives where no-one has asked for permission, are based on shared purpose, are experimental — trial/learn/improve — and often supported by huge goodwill, kindness and forgiveness from people affected.

Most of us have not seen such mass collaboration. And I hope it will have at least two effects. First, we are remembering what makes a society: that we fundamentally need each other in order to live the way we want. And this realisation will encourage more positive collaboration. Second, that to have such a way of living requires a more nuanced way of framing leadership: one that is much more sensitive to how leadership can spring from anywhere, and connects and empowers people to act.

Stuart: This reminds me of a great Ted Talk by Joi Ito (MIT Media Lab) in 2014 about the Fukushima nuclear disaster of 2011. His wife and family were living in Japan, about 200km from Fukushima, when the Tsunami hit. The news channels, television, government, etc were not telling him anything he wanted to hear in terms of radiation levels — how much danger were his family in? He went on the internet and found others who were also trying to figure out what was going on. Due to their diversity of skillsets they loosely organised themselves to create the ability to measure and share the largest (at that time) open data-set on radiation anywhere in the world — a great citizen science project. In his summary Joi shared his new view of the world of innovation as “deploy or die” (get it into the real world immediately) as opposed to the previous “demo or die” (a step back from deploy) and the even older “publish or perish”…