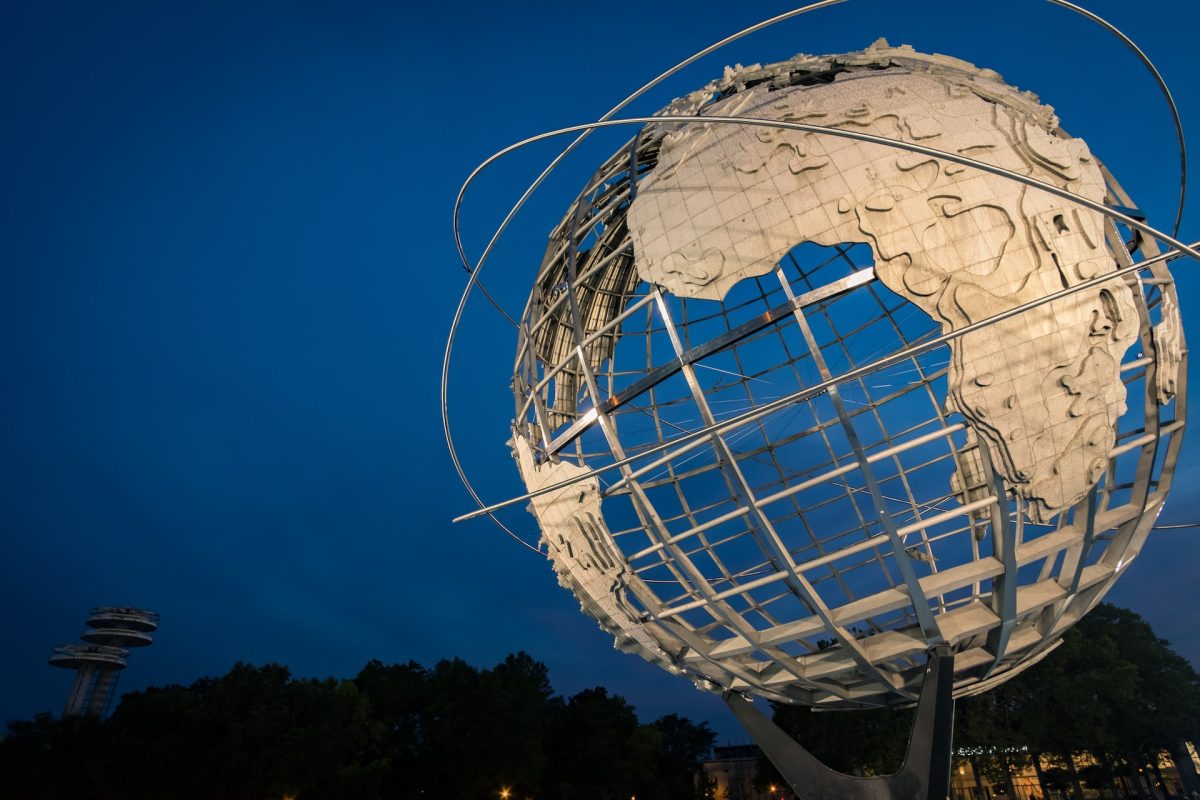 Bristol Business School at the ISLC

Several representatives from Bristol Business School at UWE Bristol are attending this years International Studying Leadership Conference (ISLC) in December. We are delighted that this year’s conference will be held in person, the first able to do so since Bristol Business School hosted the ISLC in 2019, where we hosted over 140 delegates from across the globe to discuss “Putting Leadership in its Place “. The conference featured three keynote addresses and five parallel streams (including almost 90 separate papers) exploring Place in leadership theory and practice and led to the publication of special issue of the journal leadership, which can be accessed here.

This year’s conference hosted by the University of Sussex Business School, in the city of Brighton and Hove continues to challenge the status quo of leadership research. Looking to explore ‘’Leadership and the future of humanity’’, the ISLC has put a spotlight on the need to develop better models of leadership more widely, not only within business organisations but also political networks, communities and countries. This conference will examine new ways of theorising about leadership that challenge mainstream approaches by showcasing papers that ask big questions about important issues such as leadership in politics, the issue of climate change, the growth of social inequality and other significant global issues. Further details can be found here.

Bristol Business School has always had a strong presence at the ILSC conference, this year is no different with four papers by academics and research leads from Bristol Leadership and Change Centre that will be discussed at the conference.

Apocalypse then and now: ‘End of the world’ cosmologies and the future of humanity

Developing previous work on climate change and apocalypse (Gosling & Case, 2011; Bendell, 2018) and our interests in premodern thought and practice (Case & Gosling, 2007), we seek to show by way of salient historical comparison how collective patterns of response emerge frequently enough to be seen as typical of European culture when facing existential threat and imminent collapse.

We conclude with a re-examination of contemporary responses to the so-called climate emergency, and some proposals for how we citizens can contribute in constructive ways informed by a more diverse cosmological repertoire. Our paper will contribute an analysis of what might happen to leadership, as well as how leadership might assist a ‘better collapse’.

This paper presents insights from an eight-year longitudinal evaluation of a collaborative partnership project designed to transform the design and provision of services for people with severe and multiple disadvantage (SMD) in the city of Bristol in the UK. The research was informed by ‘realist evaluation’ principles, whereby we sought to understand the mechanisms through which interventions produce outcomes within particular contexts (Pawson and Tilley, 1997).  As appropriate for evaluating complex interventions (Skivington et al., 2021), we captured multiple perspectives, experiences and outcomes over time through a combination of methodologies underpinned by a theory of change.

Whilst a diverse range of findings, recommendations and conclusions have been reported, within this paper I will focus on insights around how the programme has facilitated systems change – ‘an intentional process designed to alter the status quo by shifting the function or structure of an identified system with purposeful interventions’ (Abercrombie et al., 2015). A review of evaluation insights, alongside learning from the team leading the initiative, has revealed seven key enablers of systems changeor SMD that might be used by people developing or running systems change activities

When we reflect on the conference theme of leadership and the future of humanity, we may find it hard to feel anything but despair. The world feels unstable, and many of its most prominent leaders seem to pander to their constituents’ grievances rather than exercising anything we might call ‘ethical leadership’ (Ciulla, 2020). In such a climate, truth often has less clout than ‘post-truth’, and this is often linked to a dismissal of experts (Foroughi et al., 2019). Amplified by social media spats, post-truth approaches suggest that everyone is entitled to their own preferred version of events. Most notorious in this narrative space is the ‘alternative facts’ discourse of former US President, Donald Trump; but other populist leaders have also relished the fact that their words do not have to be true – indeed, they can often be palpably false – to be effective.

This paper draws on the fiction of Franz Kafka (1883-1924) to explore the tactics of post-truth leadership. Kafka has extraordinary relevance for leadership, not least because “of all writers, Kafka is the greatest expert on power” (Canetti, 1982, p.62). Kafka has long been heralded for his unique perspective on many of the past century’s most pressing issues – bureaucracy, technology, violence, alienation, and the institutions of work, family, religion and the law. Kafka’s work interweaves, amplifies, undercuts and distorts these themes, revealing their often-terrible relation with power. Recent Kafka scholarship has challenged popular understandings of Kafka as under-dog or victim of the System, arguing instead that both Kafka and his protagonists are agents as much as victims of power (Corngold et al., 2009; Tomkins, 2024). Kafka’s world is one where ‘facts’ are often insignificant in comparison with ‘alternative facts’ in skilful hands, whether these hands belong to the overtly powerful or the apparently powerless.

In this presentation, we will provide practical examples from our project to illustrate how we have used Participant-led Photography (Shortt and Warren, 2019) to research the social construction and translation of inclusive leadership narratives across three different languages within the work context of a multinational organisation. In particular, we will show how this innovative method, which has not been applied to translation and leadership studies before, has given participants a verbal and non-verbal way of expressing – and reflexively exploring – the intangible aspects of inclusive leadership practice. The inclusion of visual data in our analysis also helps to challenge the use of English as the only ‘valid’ language to carry and share leadership knowledge.

We will further provide examples from our analysis to date to show how this methodological approach enables us to take a rigorous approach to inductive theorising. Data analysis involves identification of themes in both narrative and visual data using a new visual methodological/ analytical approach – Grounded Visual Pattern Analysis (GVPA) (Shortt and Warren 2019). This methodology enables a multi-modal translation and interpretation of leadership, since GVPA provides researchers with the opportunity to systematically analyse the narrative and visual data whilst privileging the meanings the participants ascribe to their photographs. Building on such a comprehensive and detailed analysis of participants’ experiences and practices enables us to understand better how they translate (linguistically and through practice) inclusive forms of leadership.