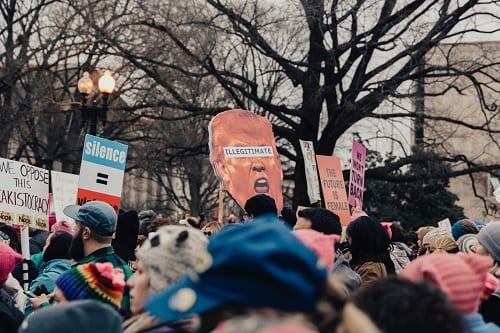 For anyone who believes that leadership and management are rational processes, where the most skilled and experienced leaders will succeed and the best strategies and plans are implemented, the events of 2016 will come as a surprise.

In the last few months the UK Referendum on membership of the European Union and the US Presidential Election have proven the vast majority of experts and pundits wrong. These have been described as ‘black swan’ events that push us to fundamentally reassess the basis on which we make judgements of what is and isn’t possible. 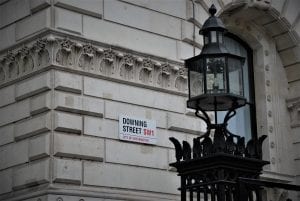 How is it that a ragtag group of politicians, promoting evidence that members of their own campaign team described as patently wrong[1], could mobilise the British public to vote to leave their most significant economic and cultural partnership? How is it that arguably the least qualified candidate in US electoral history, whose words and actions alienated large parts of both the electorate and his own party, defeated one of the most qualified and experienced?

To begin to understand such situations requires us to take a long hard look at the nature, function and purpose of leadership in contemporary society. It requires us to reappraise the common assumption that ‘leadership’ is all about ‘leaders’. Whilst analysis of the characteristics, qualities and actions of Trump, Clinton, Johnson, Gove, Farage, etc. will generate certain insights (probably reading like a Shakespearean drama) they offer little real understanding of the wider contextual factors that contribute towards and create such possibilities.

In his epic novel War and Peace, Tolstoy famously argued: “to study the laws of history we must completely change the subject of our observation, we must leave aside kings, ministers, and generals, and study the common, infinitesimally small elements by which the masses are moved”. Analysis of voter statistics for both the UK Referendum and the US Election demonstrate significant variations by demography – with outcomes in each case strongly influenced by the voting patterns of older voters and those living in more deprived areas[2].

To understand leadership we must also understand followership – not only the popular view of people who willingly ‘follow the leader’ but also reluctant followers and those who do not even consider themselves ‘followers’ at all. It is likely that many who voted for Trump and Brexit did not believe what they were being told from either side of the campaign but, with limited options and a genuine desire for change, did what they could to get their voices heard and to kick back against the establishment.

2016, more than ever, reminds us of the need to revisit our assumptions and to reconsider the extent to which current theories, practices and approaches enable individuals, groups, organisations and communities to develop and enact responsible and sustainable leadership. The inherently paradoxical nature of leadership, and the challenges and opportunities this poses, is the theme of our book Leadership Paradoxes: Rethinking leadership for an uncertain world, which was shortlisted for the Leadership and Management textbook category of the CMI Management Book of the Year award. To find our more please visit the companion website www.leadershipparadoxes.com.

[1] The Leave campaign famously travelled the country in a bus sporting the slogan ‘We send the EU £350 million a week, let’s fund our NHS instead’ – both ‘facts’ that were widely understood to be incorrect and misleading, and which were dismissed out of hand in Nigel Farage’s first press interview following the referendum result.