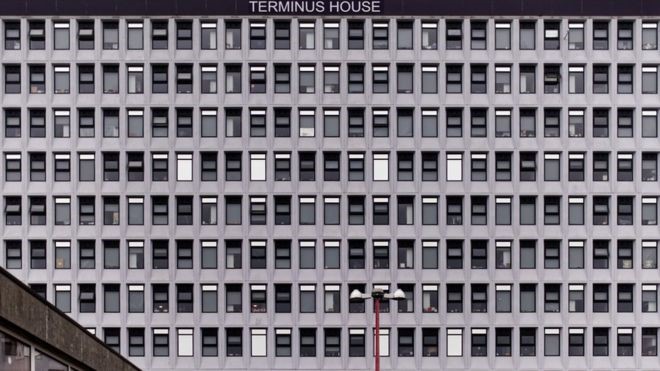 Build, Build, Build[1].  A dramatic title for a Press Release.  Repeating the same word three times is a simple way of communicating that something is not only dramatic, but is going to happen at speed; think Murray Walker shouting Go! Go! Go! as the lights went out back when Formula 1 was exciting.  We all want instant satisfaction nowadays (apparently), and right now the current Conservative Government can’t get no satisfaction when it comes to planning and development. So, if we can find enough skilled labour, we’re going to build, build, build. But more than that, we’re going to build better.

The way we’re going to build better is via ‘the most radical reforms to the planning system since the Second World War’.  The 1947 Town and Country Planning Act was a pivotal moment in history.  Prior to this point planning in the UK was broadly evolving as a regulatory system. But a quest for greater flexibility resulted in a significant change of direction and the introduction of a radical new discretionary system. The implication is therefore that England might be about to do something equally dramatic; are we going back to the future?

There is much debate to be had over the respective merits of regulatory and discretionary planning systems. Ultimately both offer challenge and opportunity in equal measure.  Both can be effective, both can be undermined. And there’s the rub. We can’t say for sure what is intended for the long term, but early indications suggest there is reason for concern.

The initial stated changes in the Press Release are:

We also know there are plans for wider usage of what the Government likes to call ‘zoning tools’, for example Local Development Orders. Do these initial suggestions give hope for the future? Do they heck. The weasel words of the Government in their press release are that the changes will be ‘making it easier to build better homes where people want to live’. The truth lies in just some of the words in the first half of this sentence; the proposed changes will simply make it easier to build homes.  This will be done by effectively circumventing planning. Compromising the current system even further by undermining it more. These new changes aren’t radical, they’re a sham; re-regulation within the current construct, creating new and exciting ways to avoid things like democratic accountability, quality control, social justice, and so forth.

Will freedom give us better?  History suggests not. We can look at the Victorian period, with the slums of the under-regulated urban environment evidencing how some will behave in the absence of oversight.  But we can also look at recent history for examples too; one is the use of the Prior Approval mechanism to enable the conversion of offices into residential use with only limited opportunities for local authority management.  The latter has enabled the avoidance of planning gain (and the associated loss of revenue to provide public goods), the avoidance of space standards, the avoidance of the obligation to provide affordable housing, the inability to effectively consider the appropriateness of location, the inability to control design, and so on and so on.  Already we have seen these provisions result in windowless ‘studio flats’.  I’m going to write windowless again in case you’re skim reading this. Windowless.  More of this type of anti-planning appears to be planned. The question isn’t whether harm will occur, only the forms it will take and how extensive it is.

There has been much reflection recently on our urban environments as a result of Covid-19, including the provision of adequate internal space, access to open space, light, social and physical infrastructures etc, all mindful of both physical and mental health.  There is also continuing emphasis upon the need to build truly better places; more sustainable, healthier. The reason for the very existence of planning is to make things better.  Not easier, nor quicker, but better. The planning system in the England has issues, but properly resourced, designed, and supported it can be a genuinely constructive, positive, enabler of better.  Since the post-war reconstruction of Britain an effective planning system has never been more needed, and equally never has it been under more threat.

The latest step in the current Government’s drive to create a laissez-faire neo-liberal planning system will no doubt find support from some, but for others the risks of build, build, build, are very, very, very real.