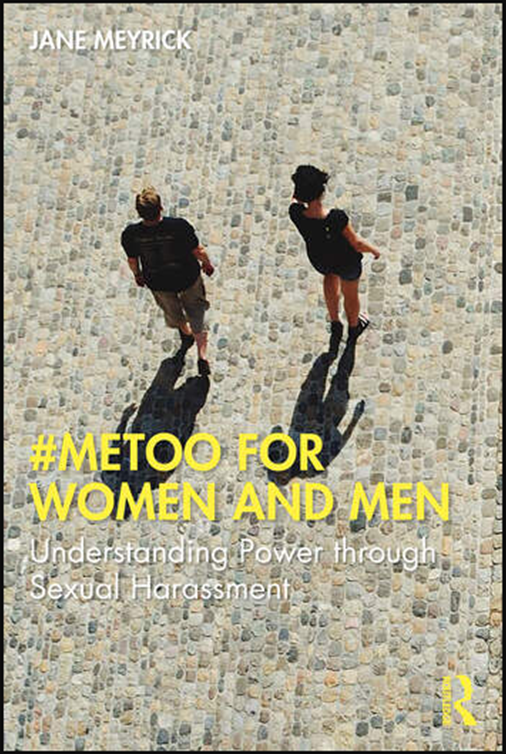 #MeToo – a grassroots movement that swept the world

The phrase “Me Too” was first used in the context of sexual assault and abuse by activist Tarana Burke, when she highlighted the issue on the social media platform Myspace in 2006. Tarana’s aim was to empower survivors, especially young and vulnerable women, through empathy, solidarity, and through strength in numbers. It was the start of a social movement that would sweep the globe more than a decade later, following the exposure of numerous sexual-abuse allegations against film producer Harvey Weinstein in October 2017: millions of people started using the phrase as a hashtag on social media, and it spread to dozens of other languages, highlighting the magnitude of the problem worldwide.

#MeToo had a far-reaching global impact, including the approval of the #MeToo Bill by US Congress, guaranteeing people who experience sexual harassment at work can seek recourse in the courts. In the UK, a new Code of Practice from the Equalities and Human Rights Commission (EHRC) now sets out how to prevent and address sexual harassment in the workplace.

A guide to understanding sexual bullying and building safer communities

Dr Jane Meyrick, a UWE Bristol Health Psychology Lecturer, chartered Health Psychologist and Public Health Specialist has been closely following the #MeToo movement over the years. She has now written a book on the topic, drawing on 25 years’ experience of working in frontline sexual health services, national policy, and research.

The book, published by Routledge, titled “#MeToo for Women and Men: Understanding Power through Sexual Harassment” provides an overview of sexual violence and the #MeToo movement, presenting a timely and accessible look at the evidence from diverse fields. Its evidence-based approach builds on public health and health psychology principles to increase the reader’s understanding of sexual bullying and aims to help inform the building of safer communities.

Emphasis on the voices of survivors

The book identifies patterns of sexual harassment and considers how sexual bullying can be used to express power. Intended as an ‘explainer’, it can widen readers’ knowledge of the causes and impacts surrounding sexual harassment and abuse. The book also encourages an open discussion of these topics to enable society to move closer to combating it. Using first-person accounts alongside evidence of both individual behaviours and the ways the topic is dealt with in laws, institutions, cultures and organisations, the book ensures that voices of survivors and their experiences are emphasised throughout.

The book is aimed at a wide audience of public, professional, academics and clinicians, highlighting the impact sexual harassment has on survivors. It offers insight into how connections across a range of fields help us to understand and – more importantly – prevent perpetration and victimisation. This guide is also for non-academics wanting to understand what #MeToo means, what it tells us about prevention and how to address the increasing problem of sexual harassment, violence, and abuse.

Forwards to the book represent the 3 perspectives used in this inclusive approach, one by our community partners and the survivors perspective, SARSAS (Somerset and Avon Rape and Sexual Abuse Services), one by Professor Purna Sen, ex UN Women’s lead representing prevention and finally our own Professor Kieran McCartan who does work around prevention of perpetration completes the 3 perspectives.

The book is out towards the end of June. Pre-order the book.