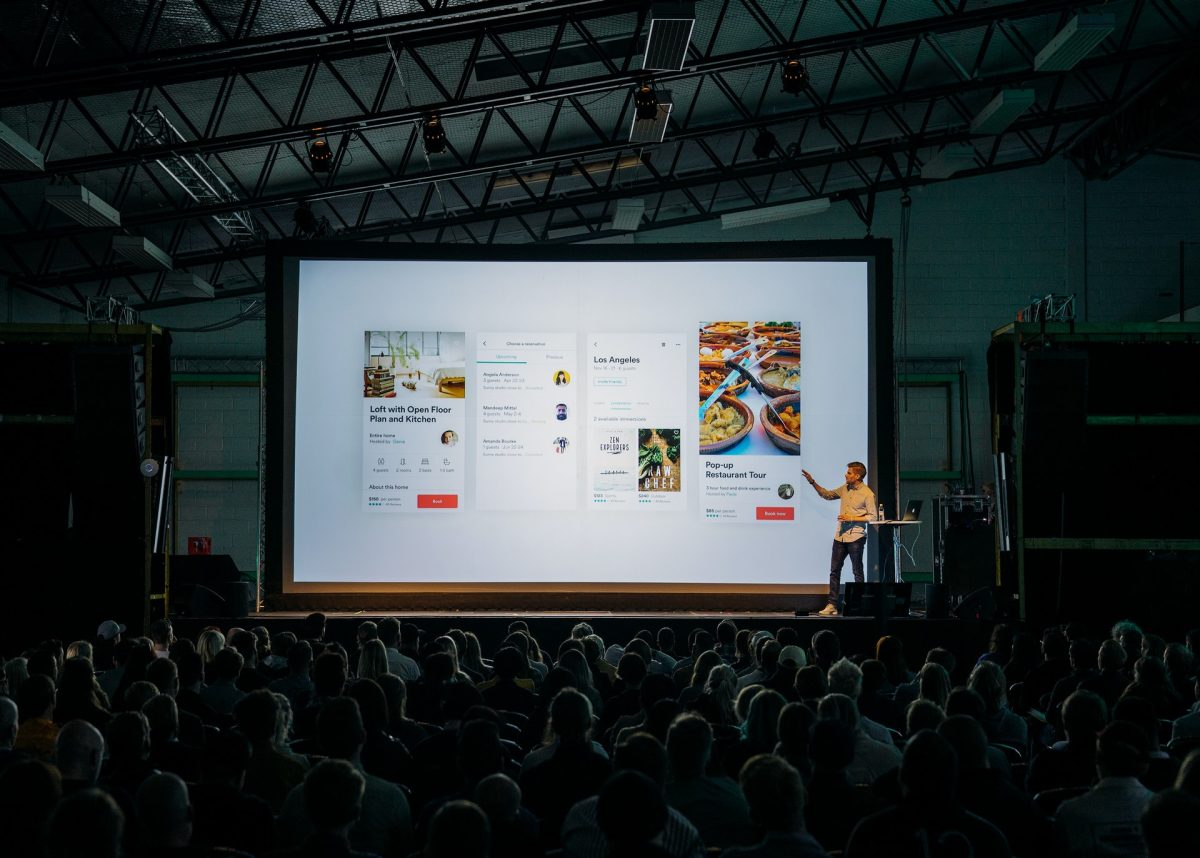 The following blog includes excerpts taken from a recent journal article written Professor Peter Case recently published an article (co-authored with Michal Izak and Sierk Ybema) entitled ‘Monologue and Organization Studies’, in the reputable journal Organization Studies. The article offers a critique of the dominant dialogical view of organizational communication and argues that instances of one-way communication have been neglected because of existing analytical prejudices.

Recent decades have witnessed a blossoming of explanatory frameworks for understanding organizations and management. Quite how we arrived at a status quo that privileges dialogue as a dominant perspective for both the descriptive and normative understanding of organization is an interesting question. Our conjecture is that one way of understanding its origins is to view its emergence against the backdrop of post-World War II political dynamics. Cold War politics led to a geopolitical standoff between the democratic principles of what we now think of as liberal democracy and, as positioned by Western powers, the freedom-stifling autocracy of the Soviet Union and Maoist Communism of a newly formed People’s Republic of China. The values of purportedly democratic systems made space for, and normatively privileged dialogue in contrast to single party authoritarianism that actively suppressed any talking back, so to speak. At least this was the Western discourse during this period; a discourse which ultimately ‘prevailed’ with the dissolution of the Soviet Union, the establishment of what was hailed in the late 1980s as the Washington Consensus (Williamson, 2004) and geopolitical developments that some celebrated as the end of history (Fukuyama, 1992).

It was within this political climate and context, we contend, that dialogism in the fields of organization studies and organization theory began to emerge and flourish.

In this essay for Organization Studies, we problematize the dominant construal of organization and organizing in dialogic terms and introduce a complementary point of reference: that of monologic organization. Recent work in management and organization studies is typically inclined to understand both organization and the act of organizing as entailing processes that are ‘polyvocal’, ‘polyphonic’ and ‘multi-authored’.  From this vantage point, organization is essentially dialogic in form and profoundly dynamic, propelled by active human sense-makers. As illustrated by research into communication, the notion of a multiplicity of voices, and of a dialogue between them, has become a favoured organizational image within organizational research, as well as a paradigm for recent theorizing. We begin by briefly exploring the underlying assumptions of what we characterize as a dialogic perspective. Specifically, we discuss three dominating features of dialogicity in the context of organization theory: plurality, reciprocity and liquidity. In order to create analytic sensitivity to non-dialogic features of organization, we first draw on the classic work of Mikhail Bakhtin to inform our understanding of the relationship between dialogic and monologic organization. Whereas Bakhtin’s original distinction begets a certain balance between dialogic and monologic forms of communication, we want to make a stand for ‘monologue’ and ‘dialogue’ as different images of organization inspiring different ways of seeing and analysing. This provides the grounds for analysing bodies of work developed predominantly in line with the dialogic view. Having established the limitations of the dialogic perspective, we then propose monologic organization as an alternative image for understanding the (lack of) dynamics in semantically immobile or structurally bureaucratic organizational frameworks. We provide micro, meso and macro level examples – pertaining, respectively, to (1) experience of ostensibly creative work rendered artless, (2) spiritual organization and (3) an authoritarian political regime – in order to discuss the heuristic potential of a monologic view.