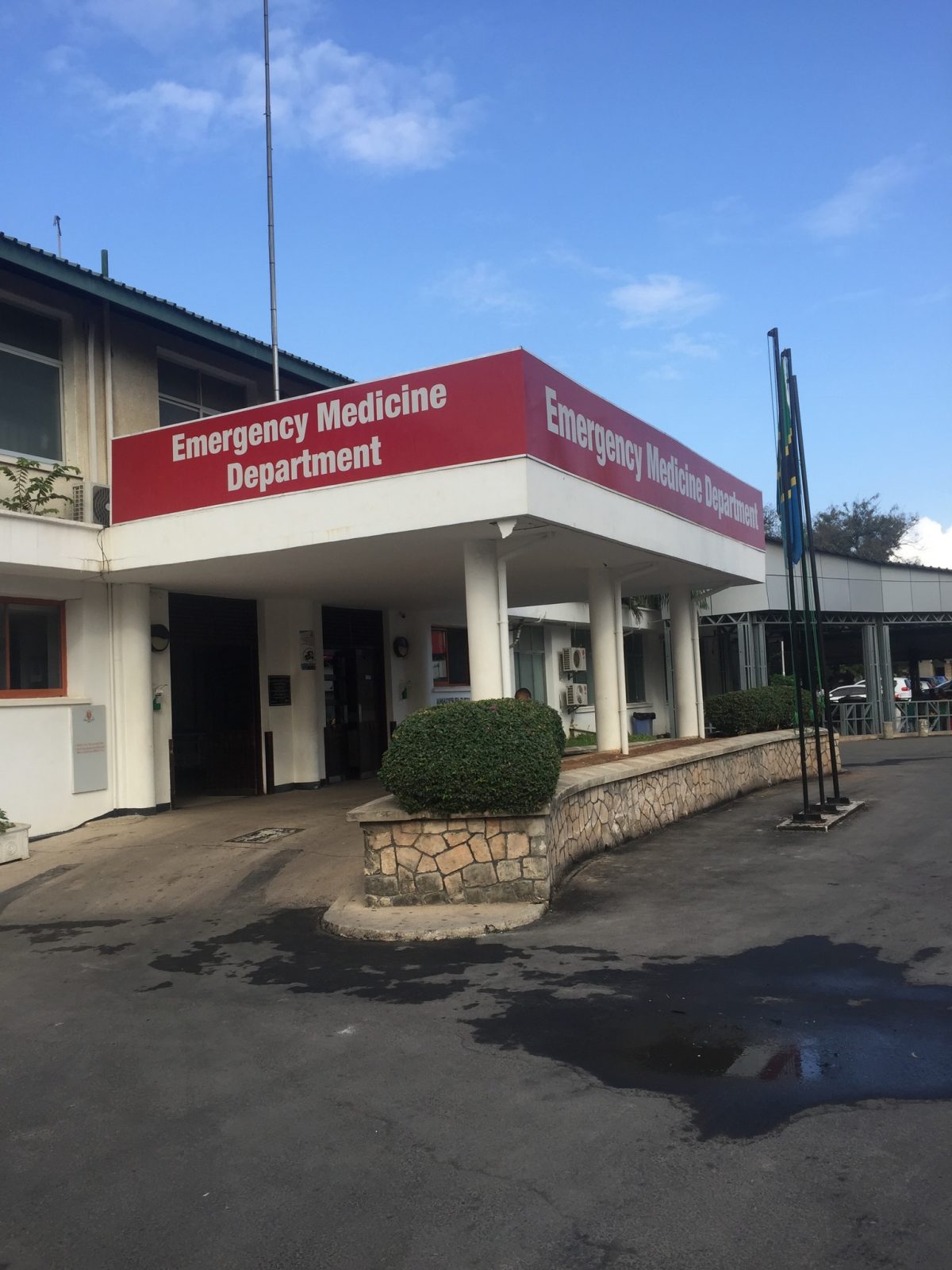 UWE Bristol nursing alum, Tia, tells us about her nursing elective in Tanzania. She shares her experience of working overseas on a nursing placement and the differences between healthcare in the UK and in the developing world.

How I chose my elective placement

Work the World specialise in tailoring overseas nursing placements in Asia, Africa and Latin America. Their destinations provide eye-opening insight into the challenges associated with delivering healthcare in the developing world.

I had in-depth conversations with the organisation and they helped me figure out — in detail — what an overseas nursing placement could look like. Before I knew it, I was on a plane to Tanzania for a four-week nursing elective.

This opportunity was once in a lifetime — I am glad I listened to my tutor and went!

My experience of working on a paediatric ward

I spent my first two weeks in the acute paediatric care unit of a national hospital in the city of Dar es Salaam. Local staff were welcoming on the ward, and involved me from day one.

I hadn’t experienced a paediatric ward before, so I had nothing to compare my experience to. But, one big difference was that nurses didn’t seem as compassionate towards patients as I was used to in the UK.

Another major difference was that families did things for patients that would normally fall to a nurse in the UK. If a baby’s nappy needed to be changed, the family saw to it and they were expected to stay with the baby at all times.

Also different from the UK, doctors told nurses what medication they wanted children to have, but there were no drug charts to speak of. Nurses just wrote what doctors had said on pieces of paper, and they used these as their daily care plans.

I watched doctors try to save lives where they could, discussing cheaper alternatives for hours. They were often unsuccessful. Patients often came to hospital when it was too late to do anything for them, which didn’t help matters.

Moving to antenatal and labour wards

I spent my second two weeks on the antenatal and the labour wards in another hospital. On the way there, I could tell I was heading into an economically disadvantaged part of Tanzania. This was confirmed when I got to the hospital. The wards here were even more eye-opening.

The first thing I saw when I walked onto the antenatal ward was four women sharing two pushed-together hospital beds. In fact, half of the ward was laid out like this. There were other women lined up on a bench, waiting to have their observations done. Local nurses’ main concern seemed to be whether or not the women had preeclampsia.

This hospital was very under resourced. So much so that patients had to bring in their own equipment — catheters, sterile gloves, cord clamps…. I had brought more than I needed with me, so I ended up donating spare gloves, scrubs and sanitary towels. The staff were so appreciative of these things that we take for granted back home in the UK.

My placement in Tanzania was an amazing experience. It had highs and lows, and I am happy I experienced them all. This opportunity was once in a lifetime – I’m glad I listened to my tutor and went!

Find out more about studying nursing at UWE Bristol.