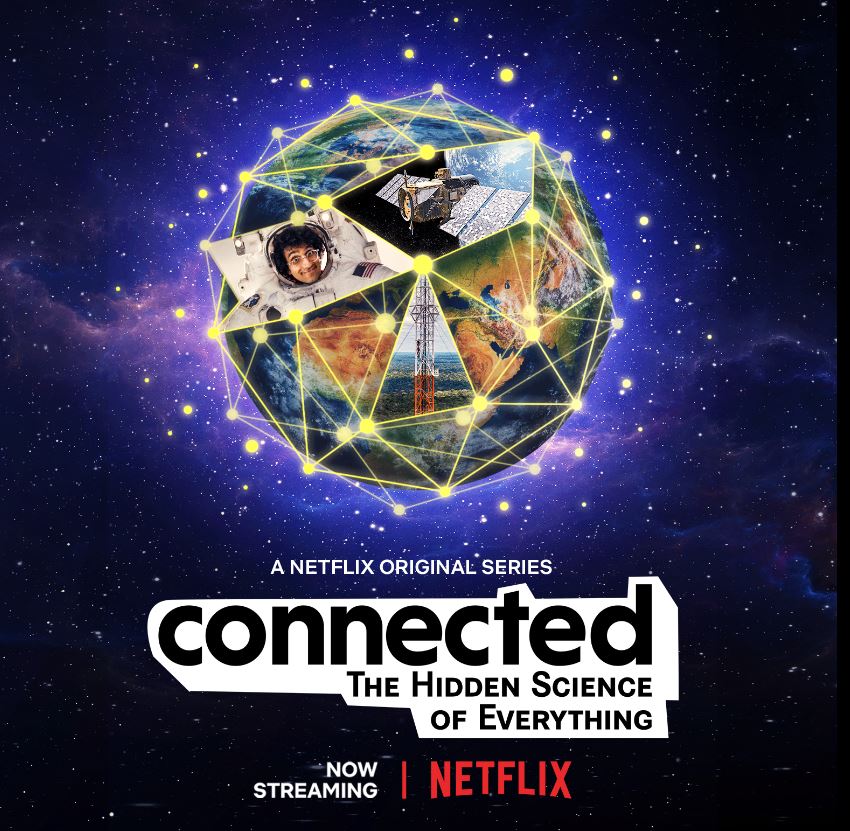 A research project undertaken by Professor Melvyn Smith and Dr Mark Hansen titled “Investigating automatic detection of emotion in biometrically identified pig faces using machine learning” has been featured in the Netflix docuseries “Connected: The Hidden Science of Everything”, where science journalist Latif Nasser investigates ways in which we are connected to each other and the universe.

Melvyn Smith is Professor of Machine Vision and Director of the Centre for Machine Vision (CMV), part of the Bristol Robotics Laboratory at UWE Bristol. His research is a BBSRC funded project led by UWE Bristol in collaboration with Dr Emma Baxter at the Scottish Rural University College (SRUC).

The project is based on prior work that was undertaken by the centre with SRUC which explored the possibility of using computer vision and deep learning, specifically a special kind of artificial neural network known as a convolutional neural network (CNN), to recognise individual pig faces. The project was able to biometrically identify pigs using their faces with around 97% accuracy.

In the current project, rather than recognising individuals, the team are instead exploring whether facial expression can be recognised and used to detect whether a pig is stressed, unstressed and perhaps ultimately if the animal is happy.

The findings of the project could have important implications not only in farming in terms of improved productivity and reduced costs, via early identification of animals needing attention and where happy animals tend to be more productive (like humans), but also in realising better animal welfare.

Mel and the team’s research features in episode 1 of the Connected docuseries. The episode focuses on Surveillance in the world but specifically how we watch people and animals.

Mel Smith commented: “This work is very exciting for me because there has been a great deal of interest in detecting expressions related to emotions in humans, largely based on the work of psychologist Paul Ekman and the so called six prototypical expressions (happiness, sadness, anger, fear, disgust, and surprise). The idea that we could do anything like this in animals, to know how an animal is feeling, would be quite ground-breaking and could have huge beneficial implications.”

Connected is now available to watch through Netflix.