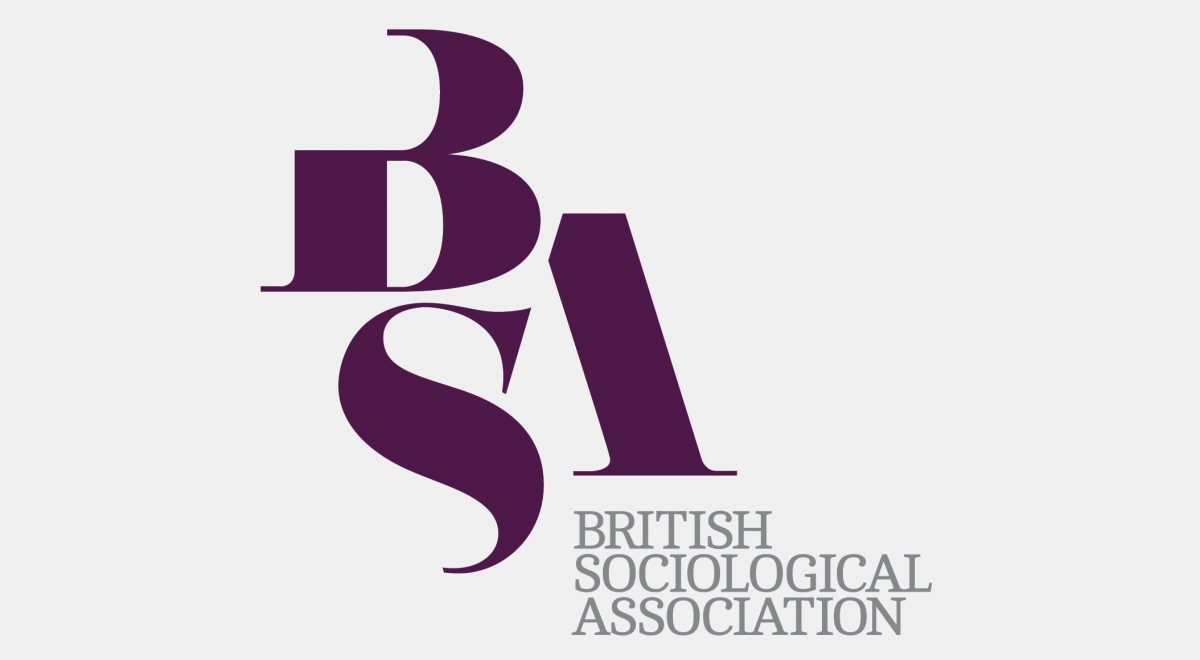 We are delighted to announce that Senior Lecturer in Organisation Studies, Dr Jenna Pandeli, along with co-authors Michael Marinetto and Jean Jenkins, has been nominated for the SAGE Prize for Innovation and Excellence 2020 for their paper ‘Captives in Cycles of Invisibility? Prisoners’ Work for the Private Sector’.

The SAGE Prize for Innovation and Excellence is awarded annually to one paper in each of the BSA’s prestigious journals: Cultural Sociology, Sociological Research Online, Sociology and Work, Employment and Society. The prize will be awarded to the paper published in the previous year’s volume judged to represent innovation or excellence in the field.

Dr Pandeli’s article critiques a case of modern prison-labour by exploring prisoners’ attitudes towards the prison-work they undertake while incarcerated. The study is based at a privatised male prison in the UK, assigned the pseudonym ‘Bridgeville’. Bridgeville contracts with private-sector firms in providing market-focused prison-work – so-called real work – for inmates in some of its workshops. In exploring prisoners’ perceptions of this privatised prison-work, it is found that it mainly comprises mundane, low-skilled activities typical of informalised, poor-quality jobs that are socially, legally and economically devalued and categorised as forms of ‘invisible work’. At Bridgeville, such privatised prison-work largely fails in engaging or upskilling inmates, leaving them pessimistic about its value as preparation for employment post-release. Its rehabilitative credentials are therefore questioned. The article contributes to the debate around invisible work more generally by problematising this example of excluded work and the cycle of disadvantage that underpins it.

The completion of ‘Captives in Cycles of Invisibility? Prisoners’ Work for the Private Sector’ followed a recent blog post for the American Sociological Association. The blog piece is a condensed article of Dr Pandeli’s paper published in Work Employment and Society. The research discussed in this blog post is based on a study conducted in the UK and is particularly pertinent in helping to understand the reasoning behind one of the largest prison strikes in US history last summer, where prisoners undertook nineteen days of peaceful protest. At the heart of this protest was a demonstration against imposed prison labour and the disturbingly low wages that accompany such work.

This approach to prison work, an approach where profit is becoming more prevalent and private organisations are becoming more and more involved in the prison system, is not isolated to the US. It is no surprise then, that as part of the UK Government’s ‘rehabilitative revolution’, a focus on work inside prison has been embraced. However, the rehabilitative potential of prison labour is dependent on its design. Given that it is situated within an institution that is in a constant state of conflict between punishment, rehabilitation and increasingly profit, its status is contested. The research explores how prisoners experience their prison labour, specifically, that done for private firms inside the prison system.

Continuing on this topic, you can also listen to Dr Pandeli in part of a panel discussion on the BBC World Service podcast ‘In The Balance’.

Alongside Nila Bala and Chandra Bozelko, both prison reform advocates from the US, they discuss global prison labour and its exploitative potential as well as offering potential solutions to develop prison labour into something that is rehabilitative and better for society.

You can listen again to the podcast here