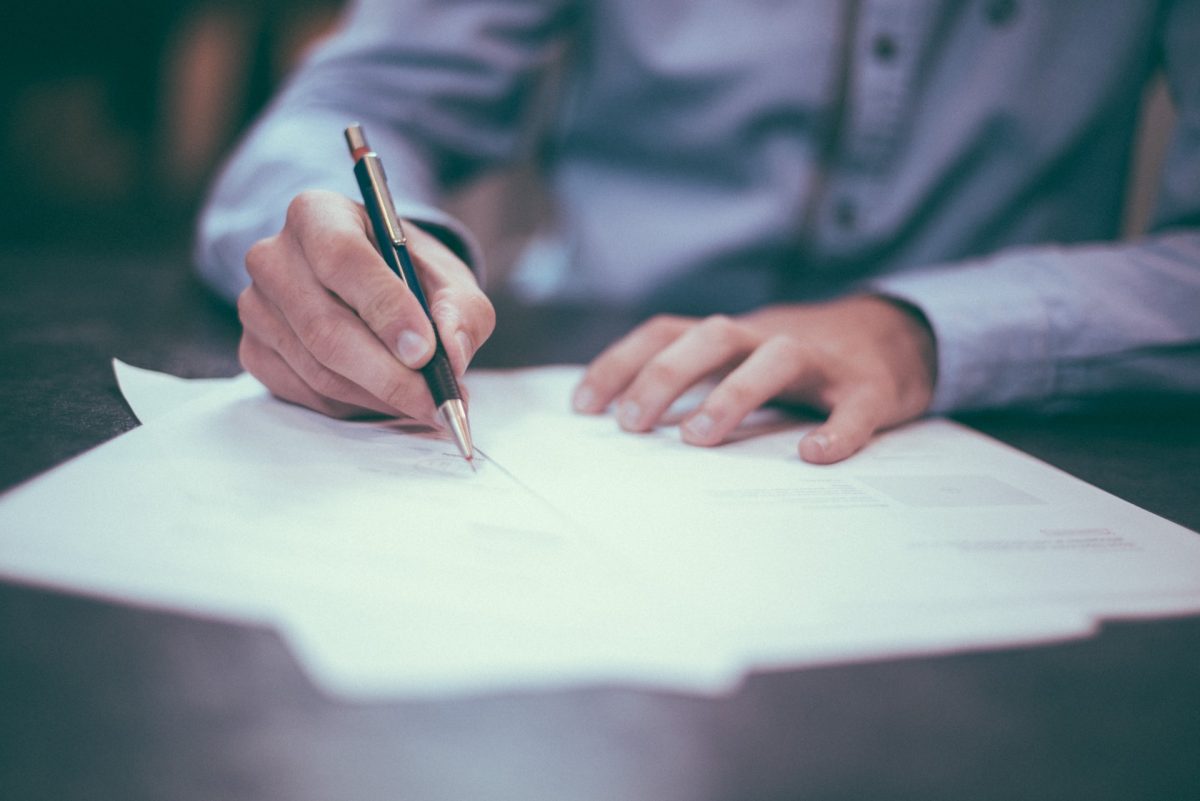 Many researchers in the UK working with confidential data attend the ‘Safe Researcher Training’ course (SRT). This training course was commissioned by the Office for National Statistics (ONS) in 2017 and is (so far) the only accredited training programme for researchers under the Digital Economy Act 2017. Attendance is compulsory for all those using the ‘safe havens’ or ‘trusted research environments’ run by the ONS, the UK Data Archive, Health and Social Care NI, the Northern Ireland Statistics and Research Agency, HM Revenue and Customs, various big data research centres, and those using certain public sector datasets in Scotland,

The SRT was designed using novel principles of confidentiality training, recognising that researchers are human: intrinsically motivated (i.e. threats of fines and punishment don’t work); self-interested but also well-intentioned; mostly quite bright but occasionally very foolish; and, crucially, able to engage in nuanced discussions about the safe and effective use of confidential data. Over three thousand researchers (from academia, government and the private sector) have been through the training and taken the test since 2017, and the SRT has become a reference point for basic training in research good practice, with materials being adapted for use in Europe, North America and Australasia. The training is delivered by several UK organisations; each has taken a slightly different approach to delivery of the core material but the learning outcomes (as measured by test results) are broadly similar, suggesting the core training material is robust to the presentation style of different trainers.

One omission from the SRT is a detailed discussion of data protection laws: which laws govern access, what the researcher’s formal rights and responsibilities are, what penalties can be incurred. This is in direct contrast to many data management and governance training courses; indeed, the SRT’s predecessor included a before-and-after ‘quiz’ parts of the Data Protection Act 1998 relevant to research. This omission of a detailed exposition of the applicable law(s) causes concern amongst organisations who require users of their data to take the SRT and pass the test.

The rationale of this position is: how can you expect researchers to obey the law if they don’t know what the law is? Researchers should know

By outlining these legal specifics, researchers should have no doubt as to their responsibility. This also transfers responsibility from the data holder: those who breach laws (intentionally or, more likely, accidentally) cannot attribute the breach to a lack of knowledge around these laws.

This approach arises naturally from the ‘defensive’ approach to data governance typically taken by data holders, aiming to ensure that all potential risks are covered before release is considered. Intellectually, the foundation of this idea is economic models of rational decision-making: data has value and so may be misused, but only if costs exceed benefit. Providing data users with a clear legal basis, evidence of monitoring and control, and knowledge of the severe penalties for transgressing the limits, researchers stay on the right side of the line. Moreover, if they do transgress, the data user has a solid foundation for civil or criminal prosecution, which in itself should increase compliance.

The trouble with this approach is that it lacks any substantive evidence to support it. In contrast, there is a great deal of well-founded evidence, particularly from psychologists, to suggest the opposite. This evidence consistently aligns with our psychological understanding of human behaviour.

Alongside the fundamental misunderstanding of human nature, simplistic training assumptions about legal liability are also likely to be misaligned with real life case law and may miss nuances of legal rules and pathways resulting in further confusion. Most importantly, focusing on legal liability ignores the fact that genuine breaches of confidentiality in research are vanishingly small and very difficult to prove. In contrast, breaches of operating procedures (but not law) are not very unusual, and are generally easy to prove.

Some data controllers see this communication as part of being a responsible data controller – even if the attendees don’t register the detail, they remember the message about legal conditions being important and costly to break. So what is the harm in including this in the course?

The main argument against this is that it is counter-productive in the context of the SRT. The SRT is designed to build trust and community engagement. An assumption of lawlessness and the highlighting of inappropriate behaviour disrupts that message, by implying “I don’t trust you, so here’s what will happen if you put a finger wrong”. This weakens the community message.

In contrast, SRT is designed so researchers know what constitutes safe behaviour with data in most research cases. Researchers are shown how operating procedures serve to protect researchers from accidentally breaking the law, and how to actively engage with them. Researchers are encouraged to discuss the compromises involved in designed data access systems, and so develop a sense of shared responsibility. It is not a textbook for how to complete a successful data application or project to each data controller/research centre, but it is a way to approach such tasks so both parties are satisfied that all risks have been covered. Therefore the SRT approach to legal aspects is grounded in three questions:

Focusing on the above three questions allows researchers to actively reflect on their own actions and conceptualise their responsibility to the project and the data. Moreover, in not examining and outlining specific laws the material retains relevance even if law changes, or if the material is used in different countries or for international projects (as it has been). There are evidence-based answers to these three quesitons, and in our next blog we explore them further

Finally, for those who still believe that threats are helpful, it is worth noting that criminal sanctions are not seen as credible. The lack of successful prosecutions, the researcher’s own self-belief that they are not law-breakers, and the obvious disincentive for data holders to publicise a data breach means that criminal sanctions become a straw man, and the teacher’s authority is damaged. In contrast, the SRT focuses on ‘soft’ negatives (reputation, kudos, access to funding, access to data, employability), and emphasises the difference between honest mistakes and selfish behaviour. As well as being more meaningful to researchers, these also align to the ‘community spirit’ being developed. The consistency of the message on this topic is as important as the contents.