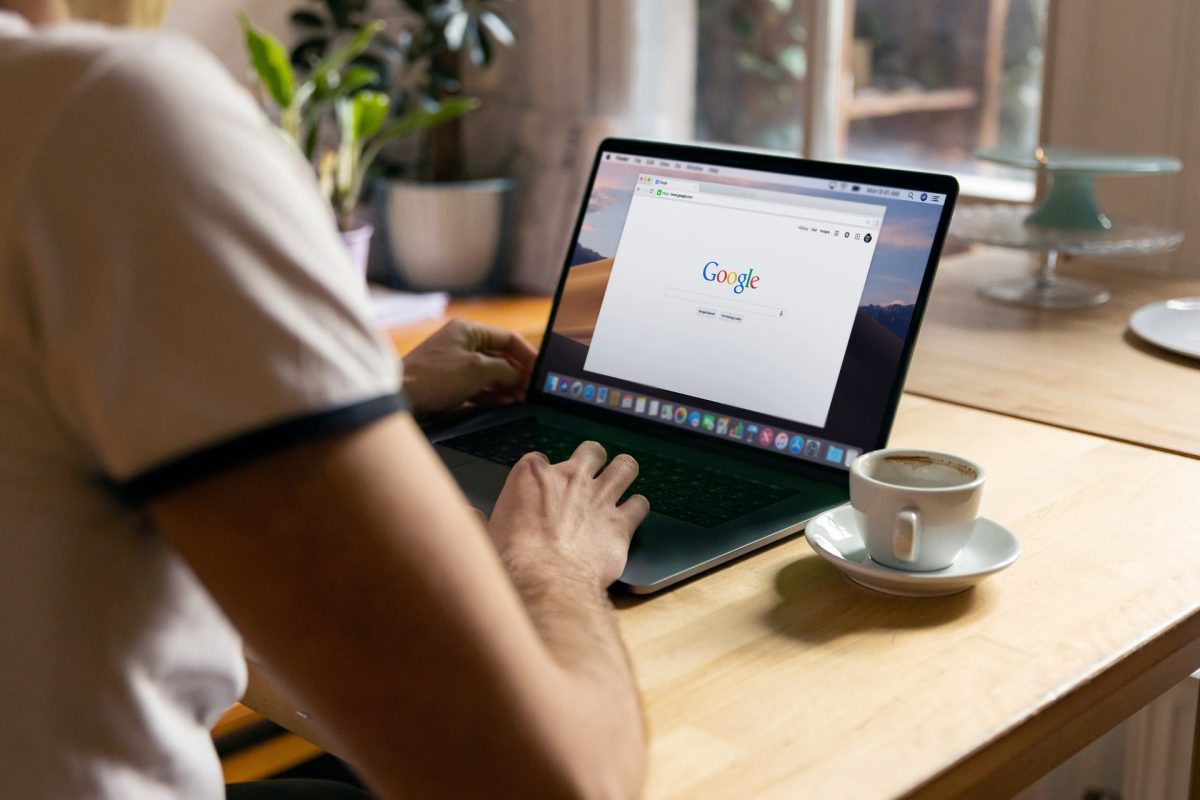 The digitalization of health and medicine has engendered a proliferation of new collaborations between public health institutions and data corporations, such as Google, Apple, Microsoft and Amazon. Critical perspectives on this “Googlization of health” tend to frame the risks involved in this phenomenon in one of two ways: either as predominantly privacy and data protection risks, or as predominantly commodification of data risks. In this short talk, Prof. Tamar Sharon (Radboud University) discussed the limitations of each of these framings and advanced a novel conceptual framework for studying the Googlization of health beyond (just) privacy and (just) market transgressions. The framework draws on Michael Walzer’s theory of justice and Boltanski and Thévenot’s orders of worth to advance a “normative pragmatics of justice” that is better equipped to identify and address the challenges of the Googlization of health and possibly of the digitalization of society more generally.

Angela Daly then addressed socio-legal issues pertaining to healthcare data, drawing on political economy perspectives to consider the risks and benefits of healthcare data use, taking as an example her current collaborative research as part of the UKRI DARE GRAIMatter project on AI model export from Safe Havens and Trusted Research Environments (TREs).

You can watch the full recording here;

Tamar Sharon is Professor of Philosophy, Digitalization and Society, Chair of the Department of Ethics and Political Philosophy and Co-Director of the Interdisciplinary Hub for Digitalization and Society (iHub) at Radboud University, Nijmegen. Her research explores how the increasing digitalization of society destabilizes public values and norms, and how best to protect them. She studied History and Political Theory at Paris VII and Tel Aviv Universities and obtained her PhD on the ethics of human enhancement from Bar Ilan University. Her research has been funded by the ERC and the Dutch Research Council. Tamar is a member of the European Commission’s European Group on Ethics in Science and New Technologies.

Angela Daly is Professor of Law & Technology at the University of Dundee, with a joint position between the Leverhulme Research Centre for Forensic Science (LRSFS) and Dundee Law School. She is a socio-legal scholar of the regulation and governance of new (digital) technologies. She is the author of Socio-Legal Aspects of the 3D Printing Revolution (Palgrave 2016) and Private Power, Online Information Flows and EU Law: Mind the Gap (Hart) and the co-editor of the open access collection Good Data (INC 2019). She is currently chairing an independent expert group for the Scottish Government on Unlocking the Value of Public Sector Personal Data for Public Benefit, which aims to produce recommendations and guidance for public sector actors in Scotland on allowing access to their datasets.